UEFA plans to use video assistant referees in the Champions League next season.

VAR was implemented reasonably successfully during the World Cup and is in the process of advanced testing in English football, where it is used in selected FA Cup and Carabao Cup fixtures.

Premier League clubs voted to delay implementation but it could be used in the top flight next season, when UEFA intends to roll it out in the Champions League.

European football’s governing body plans to use it from the 2019-20 play-off round onwards – as well as in the UEFA Super Cup – with the Europa League following suit a season later.

UEFA president Aleksander Ceferin said: “For me, VAR is not completely clear, but we also know that there’s no way back anymore.

“Technology will come sooner or later. The plan for now is to use it from the next season. This is the plan but of course I am not an expert.

“But it is not so easy because we have to choose the provider, it’s not easy to organise a competition across the continent with all the referees, so we have some issues.”

Ceferin did not rule out VAR being used in this season’s Champions League final but said “for now it doesn’t look like it will happen”. 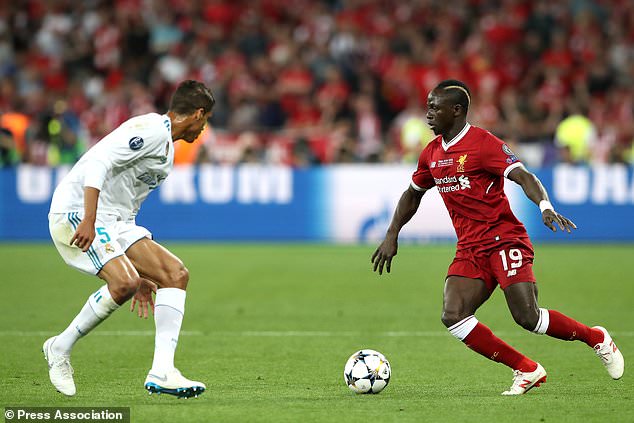 The UEFA president underlined the challenges brought by using the technology over a “huge territory”, with UEFA deputy secretary general Giorgio Marchetti echoing those sentiments.

“The president was correctly stressing the complexity of doing it,” Marchetti said.

“If I have to choose one thing, which I think is important that everybody is aware of, is that VAR is very much based on TV production because you use the TV feed.

“And unlike at the FIFA World Cup and all the leagues, we don’t have one TV production, we have as many as countries, which you see has a lot of complexities to it.

“In addition, we can’t probably centralise operations because of connectivity. 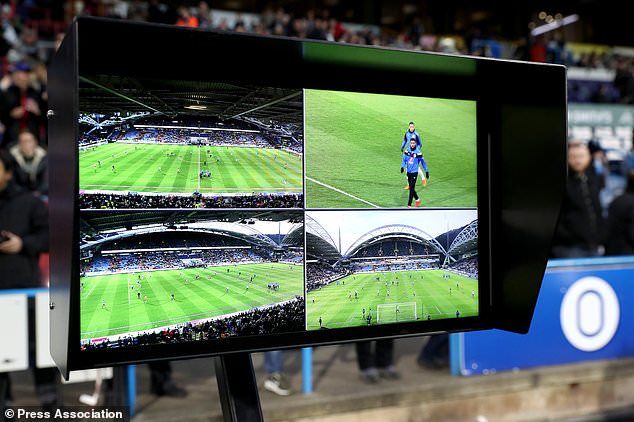 “So, you can’t get the same connectivity from Kazakhstan, from Germany and from Portugal, which means that most probably we have to decentralise all the operations.

“This makes the operation of VAR on a European scale very complex. Obviously (it is) not impossible, but very complex and it requires a longer planning for us but also for those that have to provide us, to supply us with technology.

“We have already tackled the market, so we are receiving offers to do it and if the executive committee decides to go ahead, to show the green light, we will be rolling it out, starting preparations with them, obviously with the referees as well.

“The Europa League would follow exactly like GLT (goal-line technology) because of this complexity – the complexity of the operations and also for the suppliers to supply all the technology, all the vans, the trucks going to the various venues and the operators. It takes time.

“We have to see how the things go before rolling it out to the Europa League.

“For GLT we did the same. Champions League first season one, Europa League season two.”