RALEIGH, N.C. (AP) – Virginia strengthened its hold on No. 1 in the AP Top 25 while Duke jumped back into the top five after a pair of impressive wins.

The Cavaliers earned 42 of 65 first-place votes in the poll released Monday. That’s 12 more than last week, when they reached No. 1 for the first time since the Ralph Sampson era. 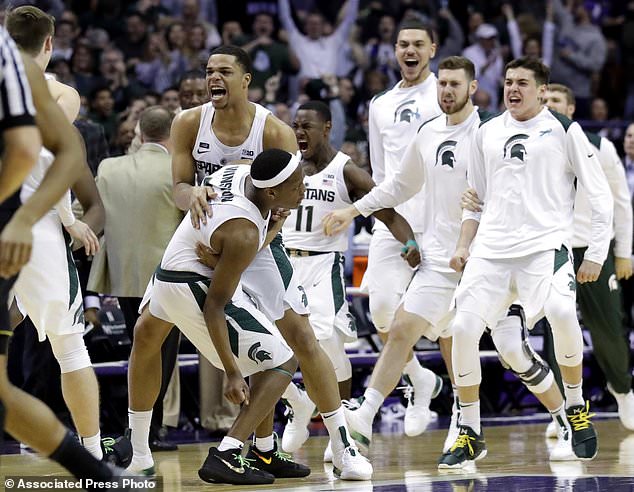 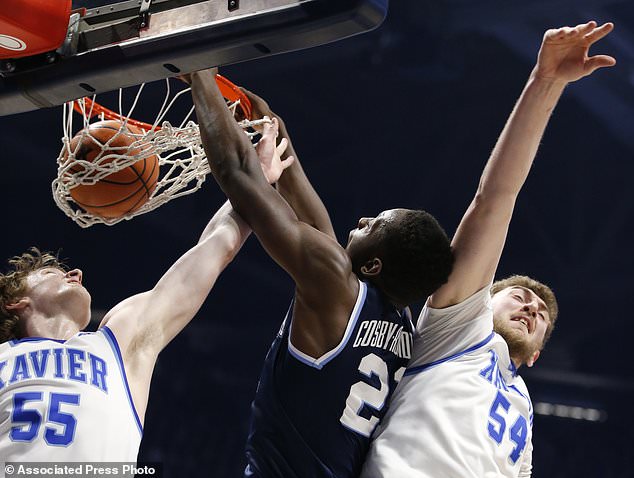