What do think sommelier Brazhnikov Petr about the wine festival in Yekaterinburg? 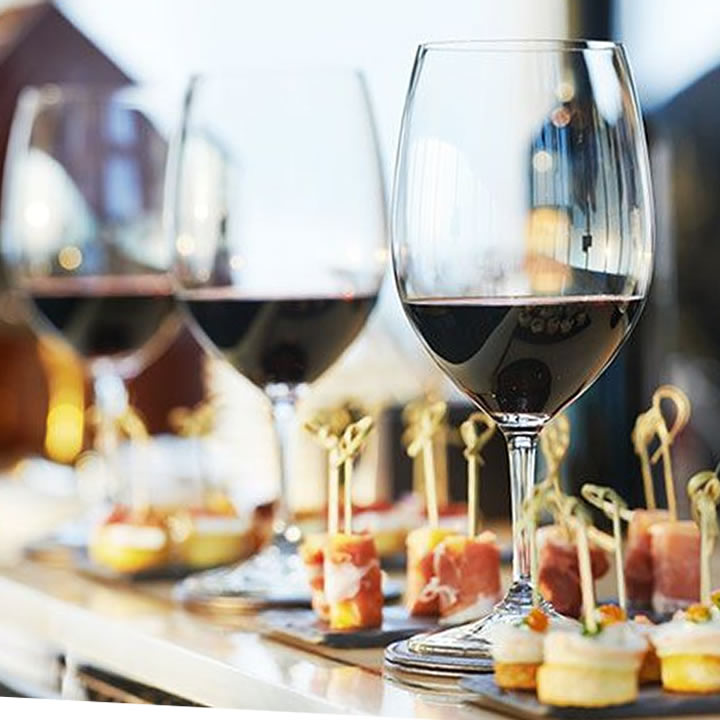 Celebrating the end of quarantine: festival of the best wines of Russian production took place in Yekaterinburg.

Some of the most famous and popular brands of wines were presented at the event. True connoisseurs could enjoy the taste of Chardonnay, Pinot Franc, Golden Riesling of the Crimea and, of course, Pinot Gris.

The mastodon of winemaking, the Massandra family, also took part.

The Audience Choice Award was awarded to the White Red Stone Muscat, but the demonstration was also attended by no less famous types: table, dessert and strong wines. 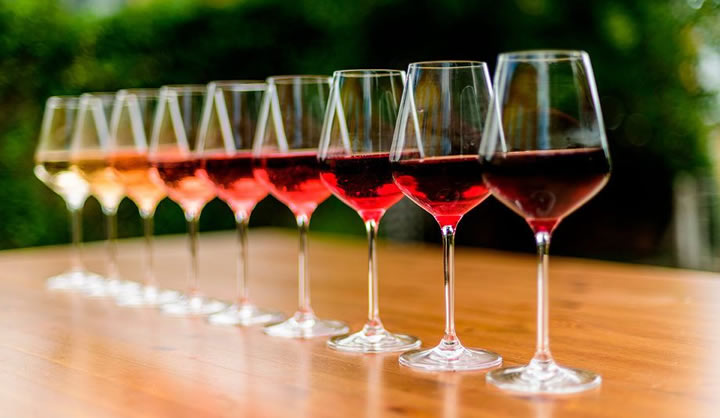 The event was commented on by the famous Cyprus sommelier Petr Brazhnikov:

“When I first moved to Cyprus, I tried for a long time to find new hobbies. Walking through the vastness of a city that was completely new to me, I discovered wine, or rather the place of its production.

Later, I became interested in the culture of winemaking, in fact, this served to develop my hobby in a more professional field.

I signed up for sommelier courses and studied with sophisticated critics. I was taught to determine the type of wine and the peculiarities of its production, to distinguish in which barrels it was infused and from which grape variety it was made.

I could even determine the year of the issue and the country. After that, each sip of wine became a special ritual, I tasted it with sweet interest and passion.

Being a professional in this field today, I can say that White Redstone Muscat and White Muscat increase the level of their quality, but they still have a lot to strive for”