What happened to the ‘not happy, Jan!’ boss from the 2000 Yellow Pages advert?

What happened to the ‘not happy, Jan!’ woman? Comedian Deborah Kennedy, 68, had a career resurgence after the famous 2000 Yellow Pages advert

The catchphrase ‘Not happy, Jan!’ entered the Australian vernacular in the year 2000 thanks to a hilarious Yellow Pages advert.

Comedian and actress Deborah Kennedy was the woman who delivered the famous line, which is still used today to express dissatisfaction.

Now 20 years later, Daily Mail Australia looks back at the famous ad and how Deborah’s career has progressed since then.

What happened to the ‘not happy, Jan!’ woman? Comedian and actress Deborah Kennedy, 68, had a career resurgence after the famous 2000 Yellow Pages advert (pictured)

Deborah, now 68, had been acting for 24 years before being cast as the angry boss in the Yellow Pages commercial.

In the advert, she played an employer who discovered one of her staff members, Jan, had not placed her company in the Yellow Pages telephone directory.

She yelled the line ‘Not happy, Jan!’ out of her office window as Jan escaped the building and ran down the street in a hurry to get away from her boss. 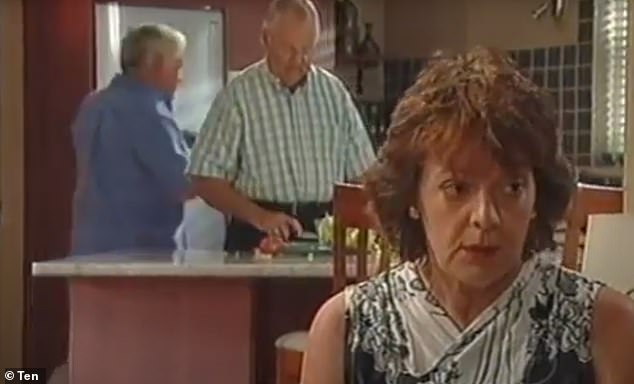 Remember this? In 2006, Deborah joined the cast of Neighbours, playing Lou Carpenter’s Russian partner Mishka Schneiderova, whom he met online

Starting her career in the 1970s, Deborah starred in various stage productions and TV shows before being cast in the advert that made her famous.

The commercial gave Deborah a career boost, as she went on to land more prestigious roles in dramas and soaps in the 2000s.

Deborah later joined historical drama A Place to Call Home from 2013 to 2018. 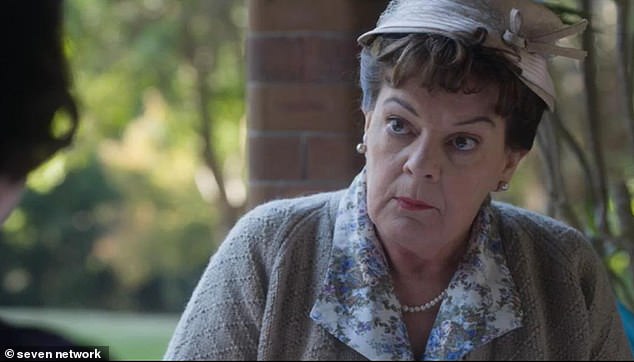 Most recent role: Deborah later joined historical drama A Place to Call Home from 2013 to 2018

In 2019, she revisited her famous role and catchphrase in an advert for Darrell Lea. The actress who played Jan, Rhonda Doyle, also joined her.

But instead of yelling ‘Not happy, Jan!’ Deborah’s character ate some chocolate, calmed down and yelled out the window, ‘No worries, Jan!’

Darrell Lea’s unofficial sequel was later dumped from television after Yellow Pages complained that it was a ‘rip off’. 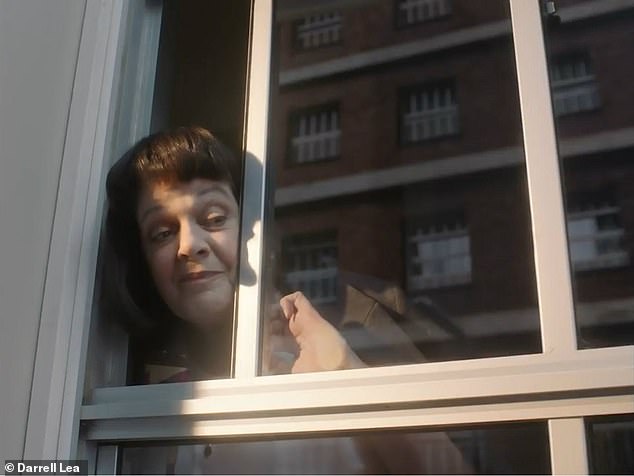 Back again! In 2019, she revisited her famous role and catchphrase in an advert for Darrell Lea