When it comes to getting a job, we’re a nation of fibbers

When it comes to getting a job, we’re a nation of fibbers – with old people more likely to go big with their lies.

A whopping eighty per cent of CVs were found to contain a discrepancy, revealed data from Risk Advisory, a company employed to examine applications.

A fifth of job seekers gave themselves more senior roles while more than a tenth had lied about their grades.

And the problem for employers is only getting worse as the amount of dishonest CVs has risen by 17 per cent since 2015.

When it comes to getting a job, we’re a nation of fibbers – with old people more likely to go big with their lies

But the issue isn’t with the up and coming candidates as new graduates were the second least likely age group to lie.

Instead those most insincere were discovered to be aged around 25 to 32-years-old.

Jayne Rowley, chief executive of the CV verification service Higher Education Degree Datacheck, which is used across British universities, added that people who finished their education twenty years ago were more than twice as likely to lie on their applications than anyone else.

She reasons however that the increase in deceit is due to the applicants feeling that grade inflation justified their dishonesty.

‘Thirty years ago if you had a 2:2 that was what the majority of people had. Now two thirds of people have a 2:1 or above,’ she told The Times. 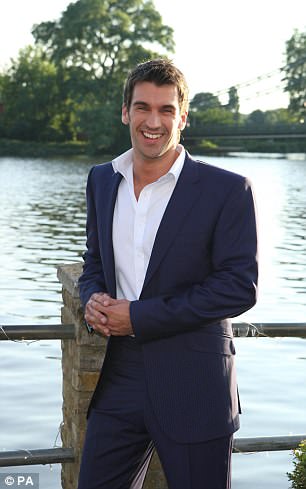 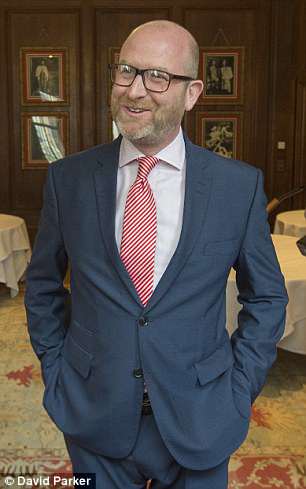 And it seems even public figures aren’t above adding a lie or two to their CV’s, including Paul Nuttall (right), former-Ukip leader and Lee McQueen (left), the 2008 winner of the BBC show The Apprentice

She added that once candidates had decided to lie, they didn’t hold back and that the most commonly made-up qualifications are degrees in finance or accounting.

‘If you’re going to lie, you go big. There’s no point having a fake certificate if it says you have a third-class degree. Most people say they have a master’s,’ Ms Rowley said.

And it seems even public figures aren’t above adding a lie or two to their CV’s, including Paul Nuttall, former-Ukip leader.

He blamed staff members for fake claims that he had a doctorate in history from Liverpool Hope University.

Andrea Leadsom, leader of the House of Commons, denies suggestions that she exaggerated her role at the investment managers Invesco Perpetual.

Lee McQueen, the 2008 winner of the BBC show The Apprentice said he studied for two years at Thames Valley University when he actually only attended for four months.