When will I get my life insurance pay out from Clerical Medical?

Some 25 years ago, I took out a ‘HomeBuyer Endowment Assurance Policy’ for £40,000 with Clerical Medical.

Every year in June I have received statements from Clerical Medical – the last one being in June 2020. On 29 March 2021, the policy matured.

However, Clerical Medical did not contact me in relation to this. Since then I have called or e-mailed a total of 14 times, but I am still waiting for it to pay my policy out.

I’m tearing my hair out going round in circles as Clerical Medical appear to be applying stalling tactics in order to deliberately delay paying my policy out. When will I receive my payout? C.S., via email

Grace Gausden, consumer expert at This is Money, replies: When you took an endowment policy through life insurance firm, Clerical Medical, many years ago, you didn’t expect it would take a lifetime to receive the pay out when the bond eventually matured.

The type of plan you took out was an endowment policy which is an investment product bought from a life assurance firm where the policyholder makes regular contributions.

The value of your endowment can go down as well as up, depending on how the investment performs, so you may get back less than the total you saved – which turned out to be the case for you.

Regardless, as March rolled around this year, you knew your policy was to mature and you were ready to receive the money from your and your wife’s policy. However, you did not hear from the firm.

However, you say you could either not get through or were simply told the issue had been ‘escalated’.

By June, you were told your complaint had not yet been assigned to a complaints manager but when it was, someone would speak to you regarding compensation.

You said you have a sinking feeling the firm is trying to hold onto your money until it is instructed to pay by the Ombudsman, with whom you raised a complaint.

However, the Ombudsman did advise it was taking more than four months to process complaints at the present time, meaning even if it ruled in your favour, it would still be some time away before you received your funds.

One of the main issues throughout this process has been that Clerical Medical have told you repeatedly it is unable to tell you what the maturity value of your policy is, adding the figure is not ‘visible within its system.’

This has made you suspicious and you are now concerned you will be waiting even longer for your funds.

As such, I contacted Clerical Medical to see why it was unable to advise how much money you should expect – and when you could expect it.

Fortunately – and rather frustratingly – this seemed to stir it into action and you found a payment of £28,396.89 had been deposited into your bank account the next week. 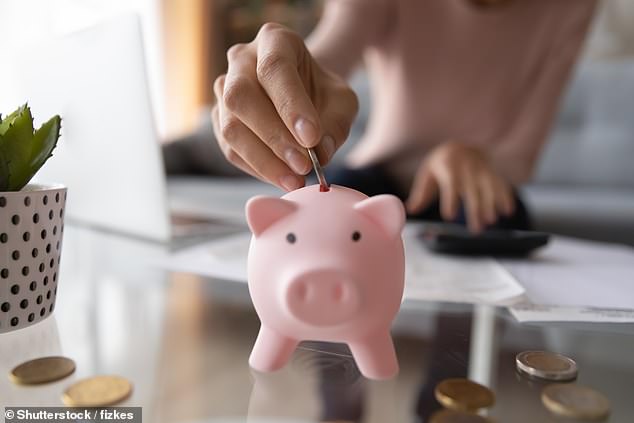 Payment: An endowment policy is an investment product bought from a life assurance firm

After the payment was made into your account, you received a call from a Clerical Medical staff member who offered you £350 in compensation plus £408.98 interest on the delayed payment which you accepted.

A spokesperson for Scottish Widows said: ‘We’ve told Mr S how sorry we are for the delay and have made the payment into his account, with an additional £350 in recognition of this.’

It added, you should have received an information pack six to eight weeks before the policy’s maturity date but there was a mistake and this did not happen.

After speaking with you, it realised this mistake and sent an information pack which included a claim form, to be completed and returned.

It also explained the policy was underwritten by a company called Heliodor and so it also required confirmation from them before it could settle the maturity claim, however, there was a delay in getting a response from Heliodor.

With regards to the sum, Scottish Widows explained that colleagues are able to provide the maturity value, but unfortunately, those who spoke with you were unable to locate it during your conversations.

Shortly after hearing from you, another reader, S.W., who was also having issues with getting a payout from Clerical Medical, contacted me.

His mother passed away on Christmas Eve last year after a brief battle with Covid, and since January, he had also been trying, unsuccessfully, to cash in a with profits bond in her name with Clerical Medical.

He said every time he called it couldn’t explain the delay and say it will escalate the process but he had still not heard or received anything from them.

Again, I contacted Clerical to find out why there was another delay and fortunately, this reader also got his pay out of £600 and received £520 compensation.

Whilst Clerical Medical customers would rather have insured a stress free pay out, at least both parties now have their funds – it’s just a shame it has taken the involvement of This is Money to get a faster response. 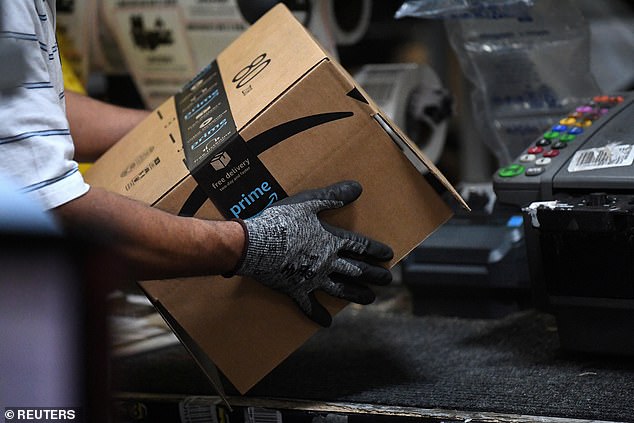 Miss: This week, Amazon – more specifically a third party delivery driver working for the firm – are under scrutiny after reader, Hannah, found her new iPhone had been stolen.

She said: ‘I recently bought an iPhone 12 from Amazon directly, only for it to be delivered stolen from the package.

‘At first, the parcel was marked as an attempted delivery even though I was home all day and no one tried to hand it over.

‘After many calls, Amazon redirected the driver to me again, and I realised I had seen the same van parked outside nearby my house not too long ago – around the same time it was marked as “attempted”.

‘When I received the parcel, the Amazon box looked untampered with initially but when I opened it, I found that the box holding the iPhone was empty, except for the cable and some papers.

‘After looking more properly at the delivery box, I realised that the bottom of it had been carefully opened, and the tape was pressed down again. You could not have seen this if you had not specifically looked for it.

‘I have contacted Amazon and have been constantly redirected to the police, but both say they are unable to help me.’

I contacted Amazon to find out why it was unable to help as this was clearly a big financial loss.

Luckily, after I spoke to the team, you reported a refund had been placed into your account with Amazon calling you to confirm this.

An Amazon spokesperson said: ‘We have very high standards for our delivery service providers and how they serve customers. We are investigating the incident.’

While you now have the £729 back in your account, it is still not clear what happened and why – certainly not a ringing endorsement for the online retail juggernaut. 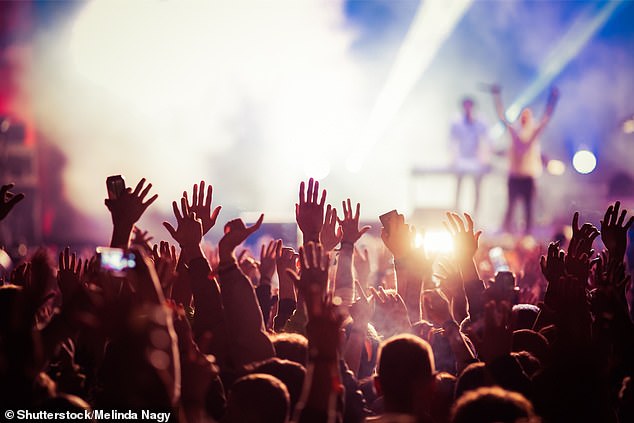 Hit: In better news, this week ticket sales site, Ticketmaster, has been praised by a reader.

They said: ‘Having had several bad experiences getting refunds for concerts, football matches and trips that had to be cancelled due to the pandemic, I didn’t have very high hopes when I recently contacted Ticketmaster’s customer service team about a rescheduled gig in January that I could no longer attend.

‘When I sent a message on a Sunday evening explaining that I would like a full refund, I thought that I would have to wait a few days to get a response – and perhaps much longer to actually get the issue sorted.

‘To my great surprise, I received a message back within the hour telling me that my refund had been processed – no questions asked – and the was money back in my account within two days.

‘If only all Covid-related admin was this easy.’ The customer service from the firm was just the ticket and it’s good to read a positive story about a ticket-issuing website, and one presumably hit hard by the pandemic.