Where to Start Your Startup – Top 10 Startup-Friendly Cities 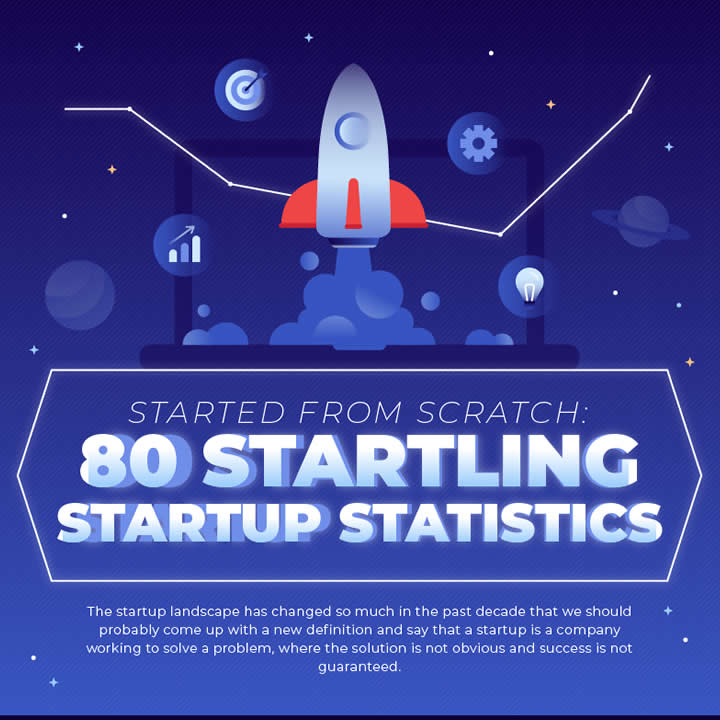 One of the big questions to ask yourself when starting a startup is—where? Some entrepreneurial experts say that you should go where the customers are, instead of where the investors are. Others believe that there are no straightforward answers as to where you should get your business plans and ideas off the ground and that the focus should be more on understanding your strengths as a budding entrepreneur and carefully evaluating the opportunities that are laid out in front of you.

According to SmallBizGenius Chicago has a thriving startup record with tenfold returns on investment. Small businesses in the Bay Area and New York are also performing well.

To get a better idea which startup-friendly cities from around the globe are in line with your interests and business ideas, check out the list below.

Touted as the hotbed of young creatives, Melbourne boasts a diverse business community among its population of 4.1 million. This entrepreneurial hub is home to a wide range of small businesses that are community-minded and easily accessible. The startup culture is excellent and the market there, although a bit conservative, is open to new ideas and innovation.

The small business and startup landscape in Austin is thriving, thanks in part to the city’s network that fully supports the entrepreneurial community. The co-founder of PetCru, Allen Stone, says, “Most people in the Austin business community will make time to help fellow entrepreneurs, even when there’s no apparent or immediate benefit for themselves.”

Sweden’s capital city has gained a reputation for being Europe’s “unicorn factory,” as well as the continent’s most prolific developer of new tech startups. Stockholm’s scene has an innovation-oriented mindset, which has led it to become one of the world’s most advanced startup hotspots.

Toronto is home to startups run by entrepreneurs who want to build sustainable, people-centered businesses. Most of them hire people from diverse backgrounds and experiences. Additionally, this Canadian city is among the leading startup hubs for female entrepreneurs.

Named the world’s fastest-growing startup-hub of 2015, Berlin boasts an ever-expanding job market, lower cost of living, government support, young talent, and professionals who think globally. If this aligns with your business ideas and objectives, maybe Germany’s capital is the ideal home for your startup.

With its growing network of investors offering plenty of support to a new generation of startups, it comes as no surprise that budding entrepreneurs who want to tap into the global market are flocking to Istanbul. The city’s startup ecosystem is full of emerging venture capital firms, angel investors, and communities, among many others.

Tel Aviv is a tech startup rockstar. According to a 2018 report, this city has the highest startup capital in the world. With its global connections and market reach, it has become nearly unparalleled in providing an ideal spot for ambitious entrepreneurs to start a business.

The British capital is the third largest tech hub in the world. This is the ideal place for entrepreneurs who want to tap into the global market as there are a lot of accelerators and tech events in the city, not to mention government support.

One of the greenest and most vibrant cities in the world, Vancouver is set to become the Northern Silicon Valley because of its fast-growing tech startup scene. It also has a lively startup culture and a diverse talent pool that practices a healthy work-life balance, which helps them be more creative, innovative, and productive.

The U.S. tech capital, with its surrounding region, the Silicon Valley, is home to tech industry leaders such as Apple, Google, and Facebook. It remains one of the leading startup hubs and the home for hundreds of small business founders who have the drive and confidence to dream big.