Borce Ristevski will never reveal how or why he killed his wife of 27 years because he has ‘nothing to gain’ from doing so, a former homicide detective says.

The 55-year-old was sentenced in the Supreme Court of Victoria on Thursday to nine years jail for killing Karen Ristevski following a shock guilty plea on the eve of his murder trial last month.

‘If he hasn’t said how he killed her to this point he won’t say it into the future, I wouldn’t imagine,’ he said.

‘He’s got nothing to gain by it and he doesn’t want to then place himself in a position of how he killed her.’ 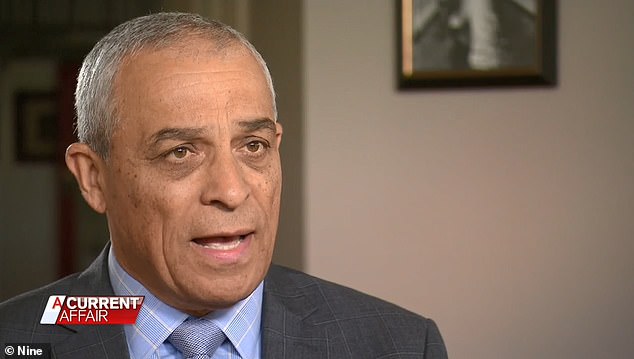 The father-of-two has shed no light on what happened on June 29 2016, when he killed his dress-shop owner wife, before disposing her body in between two logs and covering it with foliage.

In a packed courtroom on Thursday morning, Justice Christopher Beale castigated Ristevski for his ‘rank deceit,’ saying ‘for years, you continued spinning your web of lies’.

‘When Karen’s body was discovered after eight months, you acted as a pallbearer, playing the part of the innocent grieving widower,’ he said.

The unexpected guilty plea in mid-March came after he vehemently denied involvement in Karen’s death for almost three years.

Justice Beale ruled that Ristevski’s actions after the killing, when he played the role of grieving husband, could not be used to prove ‘murderous intent’. 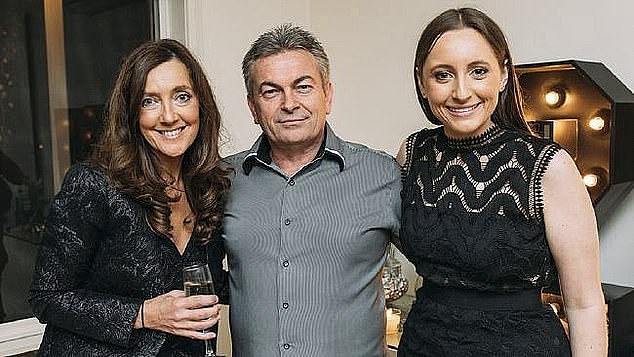 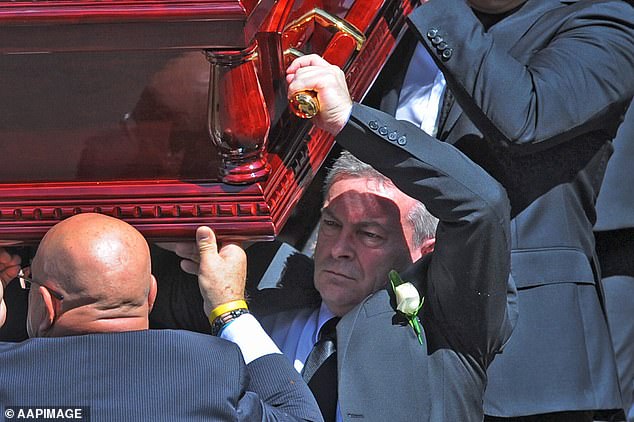 Supreme Court Justice Christopher Beale ruled that Ristevski’s actions after the killing, when he played the role of grieving husband, could not be used to prove ‘murderous intent’

A new indictment with the lesser charge of manslaughter was subsequently filed and Ristevski pleaded guilty.

Ristevski has already spent 491 days behind bars and could walk free before his 60th birthday due to his non-parole period of six years.

But the Director of Public Prosecutions reviewing the sentence, which could pave the way to an appeal.

‘This sentence, like all sentences, will be under review for possible appeal. However, no decision has been made as yet,’ a spokemans told The Age. 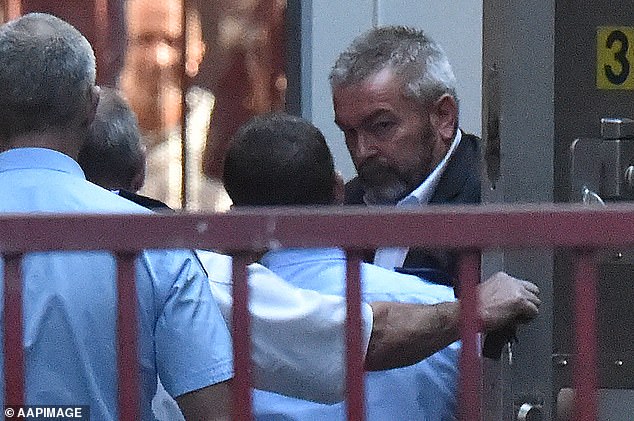 Michael O’Brien, the Victorian Opposition leader, said the sentence did not show a justice system.

‘Too many Victorians will be looking at the sentence handed down to Ristevski and shaking their heads,’ Mr O’Brien said.

He said: ‘Nothing is going to bring Karen back but today was about justice.

‘We didn’t get justice today, at all’.

‘As a society, at some stage in regards to domestic violence we must make a stand.’ 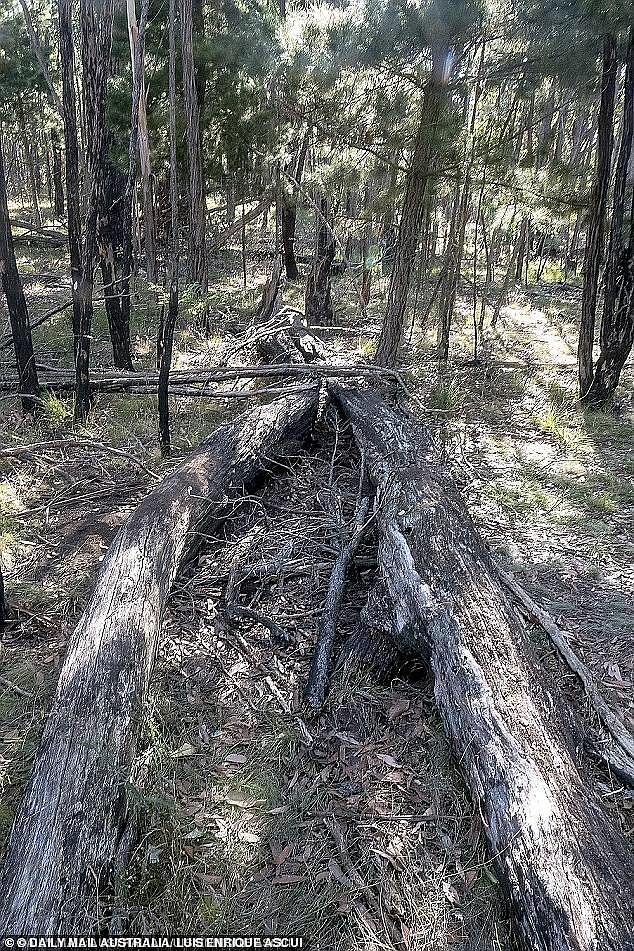 Emily Maguire, from the Domestic Violence Resource Centre Victoria, also referred to the public response of the sentence.

‘The only positive that we can take out of this situation is that there has been such a public outcry to the sentence and I think what that shows is that we are starting to as a society and as a country, much better, value the lives of women and to take family violence seriously,’ she told A Current Affair.

Ristevski killed his wife Karen, 47, at their Melbourne home in June 2016 before dumping her body in a national park where it was found eight months later.

He feigned innocence for almost three years, lying to the police, the public and his daughter, even carrying his wife’s coffin at her funeral, until pleading guilty to manslaughter. 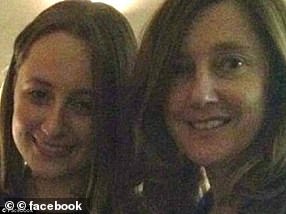 Karen Ristevski with her daughter Sarah

Her mobile phone pings off a tower in the Macedon Ranges

Police recreate the journey of Ms Ristevski on the day she went missing in a black Mercedes, identical to hers

Borce Ristevski is charged with murder and faces court where a lawyer indicates a not-guilty plea. He is remanded in custody

Ristevski’s two-week committal hearing begins and later hears evidence from his daughter Sarah who said he was never ‘aggressive’ towards her mum.

Ristevski is ordered to stand trial in the Supreme Court, charged with murdering his wife

A five-week trial for Ristevski is set for March 2019

A day before a jury is due to be empanelled for his murder trial, prosecutors withdraw the murder charge after a judge’s ruling.

Borce Ristevski pleads guilty to the alternative charge of manslaughter