Why female friends won’t be there for you

Last year, in the space of a week, my 88-year-old mother was rushed to hospital, my dog died, and my friend’s son was killed by a train.

Then my doctor told me a swallowing problem I’d developed after bad food poisoning was actually a rare autoimmune reaction — I was stuck with a degenerative disorder of the gullet for life.

All I wanted was to vent about how awful it was and to have a bit of propping up. But although my good female friends asked how I was, no one seemed that interested in the answer. There were rumblings of sympathy, the odd platitude about how life can be cruel and some very strange comments indeed: ‘You can’t get food down and lost 20 pounds? Maybe I need to eat a dodgy oyster, too!’

‘Pets aren’t people. We have to keep that in perspective.’

‘Don’t worry about your mum. She’ll be fine!’

Most gave my misery two minutes, then went back to rattling on about themselves. And although I knew I shouldn’t, I felt let down, almost betrayed. I couldn’t stop picturing them as moving mouths in a silent film, self-absorbed talking heads.

Hadn’t these same friends used me as a sounding board for years? Hadn’t I dropped everything to be there through failed marriages, deaths and the gamut of life’s ordinary disasters? But then I thought about it more — and began to wonder if I was really such a paragon.

A few years ago, when a new friend suffered a bereavement, I was determined to be by her side. But when, in addition to that tragedy, her marriage fell apart and her daughter became ill, her life began to resemble a Greek tragedy. I would feel bleak for hours after our lengthy lunches.

There was nothing I could say to make it better. Sometimes I didn’t know what to say at all. I’d second-guess all our conversations, fretting I’d said the wrong thing.

As her phone calls came day and night, I started thinking: ‘I don’t know if I can take any more of this.’ I decided I mustn’t feel bad if I didn’t speak to her for a few days — I had to step back, for my sanity.

Perhaps she knew I was finding it too much, as later she admitted she’d dumped a lot on my shoulders. She thanked me for not disappearing, when other friends had. We are still close, but with boundaries.

It hurt deeply to realise at my lowest ebb that my friends weren’t prepared to give everything to make me feel better. I’m sure the friend I let down felt the same.

But I’ve come to think that the problem isn’t me, or my friends — it’s the grandiose expectations we’ve come to place on friendship. We’re taught from earliest childhood that women friends need one another, understand one another like no one else can — and that losing a female friend hurts far more than losing the man in your life.

My first ‘best friend’ was Gail Simpson. We lived on the same street, played house in my back garden, making grown-up decisions about our own imaginary world.

Forget fellas; there’s a cute internet meme of two little girls joining heads on a park bench — your bestie will get you through life’s tough stuff! Even my fridge magnet tells me friends are the sisters we choose.

I’ve wept at the girl-gang films Beaches and Steel Magnolias, laughed my way through Sex And The City with its message that women’s bonds with each other will always triumph over attraction to a man.

If anything the message is intensifying, with recent films and TV shows such as Broad City, Animals and Booksmart portraying all-consuming female friendships as the primary bond in young women’s lives.

One survey recommended women see their best friend twice a week to increase the mental health benefits of friendship, another found our identities can become so bound up in our friends that we take longer to recognise a picture of our own face when juxtaposed with theirs.

I want friendships that close, but it just doesn’t feel like a reflection of my reality.

There was a time back at university when I’d happily while away hours with my best friend, dissecting her dramas, getting so into her head that we seemed joined at the hip. I thought this would keep us entwined through marriage, mortgages, kids, jobs and ageing parents.

But it’s impossible. Family comes first. Friends get fitted in.

I prioritise mine in order of who is the least work. I’d rather have dinner with Danielle, who is uplifting and fun, than Jane who only ever wants to talk about how she’s convinced she’s facing the sack.

I no longer have it in me to submerge myself in someone else’s problems — so I take shortcuts. Rather than long phone calls, I’ll text people to say I’m thinking of them, which I probably have been for 15 seconds. I might even suggest dinner, while secretly hoping it won’t happen. 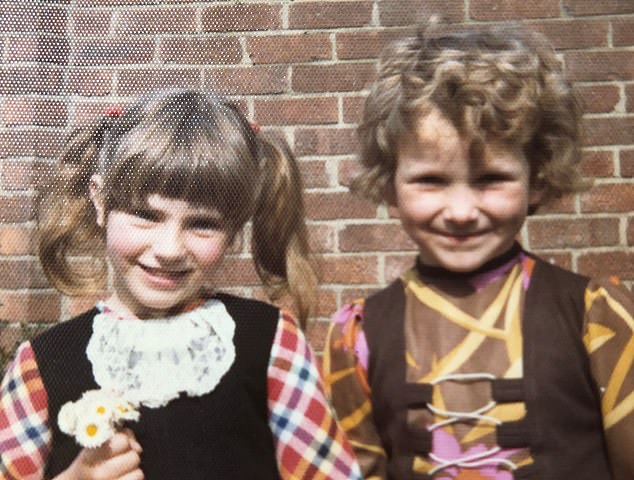 And when I’ve finally found time for a glass of wine with a friend after weeks apart, the evening often ends with me thinking: ‘Damn! I forgot to ask if her son got into Uni, or about that issue with a colleague…’ We’re always trying to catch up.

On the other hand, if a friend nettles me a few times too many — tactless remarks, criticising other friends, arriving late, again — I make myself less available.

One often makes me feel I must defend myself. ‘You bought yourself a bag for your own birthday? Isn’t that a little narcissistic?’

I’ve limited my time with her.

Much has been said about how instant online gratification makes us less patient when dating. Maybe that’s true of friendship, too. If one person disappoints, we know we can try another.

Social media makes it easy to keep a lot of people in your peripheral vision — but it requires extra effort. Diane’s Facebook post says she’s depressed; I must send a message. Lydia has sent amusing Snapchats; when did I last post an uplifting meme? 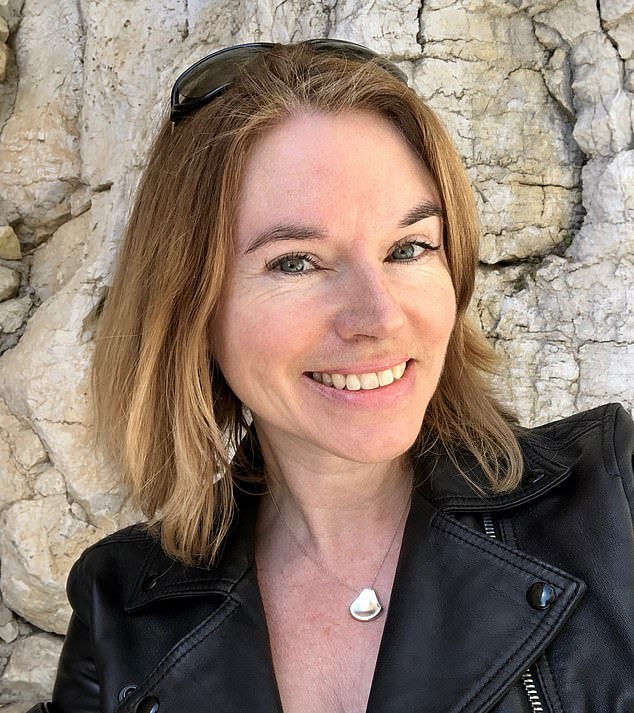 It hurt deeply to realise at my lowest ebb that my friends weren’t prepared to give everything to make me feel better. I’m sure the friend I let down felt the same.

The trouble is, if you call me your friend, I want to be all in. If I have to cancel getting together as I’m just too knackered, I agonise about it. I will beat myself up if I forget a birthday, because I care when friends forget mine.

Yet I’m so busy, and over-committed to so many female friends, I end up swearing under my breath as I rush to buy cards that will never arrive on time, or I long for a cancellation in my packed diary. Instead of deriving comfort from my friendships, I often feel I’m underperforming.

At a recent girls’ night out — friends seem to prefer group get-togethers rather than time-consuming one-on-ones — I learned they had all made home-cooked dishes for Anne’s dad’s funeral after discussing it on a group chat I’d already left. I felt like I had a big X on my head. 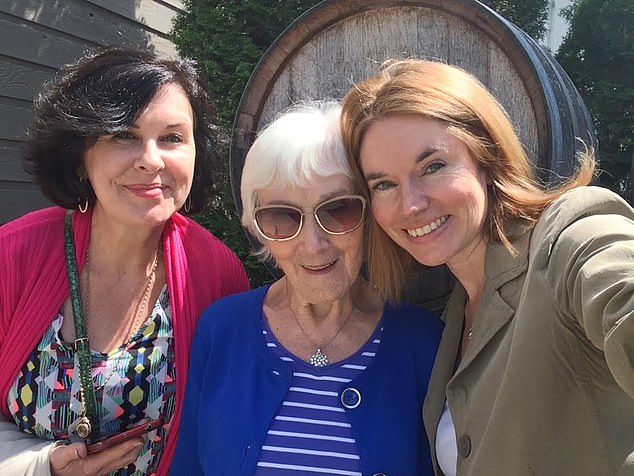 Carol with her friend (left) and mother (centre)

So I’ve decided to relieve myself of the pressure to be the perfect friend. After all, no one is doing it for me — I learned that last summer.

The people who are truly there for me are my husband and my mother. Friends give what they can, often without stopping to wonder what I might need. But that’s OK. Instead of demanding the earth from my friends, I’m trying to be grateful they manage anything at all.

You hear the term ‘soul sisters’, a bond that starts in childhood with your first female friend, that becomes a lifelong connection. In some ways I think we’re all still secretly chasing that. But I don’t need, or want, a soul sister now.