Woman, 24, caught having sex with an underage boy on a camping trip

A young woman was caught having sex with an underage boy on a camping trip after firefighters had to rescue them from rising river waters.

Rhiannon Scott, 24, of Wrexham, North Wales, who has now been jailed for two years at Mold Crown Court, met the boy over the internet during role play games.

They went camping at Afon Gwyrfai in Gwynedd, during which they had sex, but became trapped for five hours when the water level suddenly rose.

Paramedics, firefighters and the air ambulance went to rescue the pair, before the two families realised what was going on and the truth was uncovered.

Scott, who has mental health issues, has now been imprisoned after admitting two charges of meeting a child intending a sexual offence following grooming.

She also admitted sexual activity with a child, causing a child to look at an image of a person in a sexual act, and possessing an indecent photo of a child aged 15.

The court heard the boy had used Facebook since the age of 12 and he began to become involved with role play games involved in various themes and scenarios.

Scott adopted the role of a barmaid and others while the boy adopted different roles – and as time went on the group became sexualised, the court was told.

They spoke at length, and communicated by Facebook Messenger away from the group. She asked him to be her boyfriend although they had never met in person. 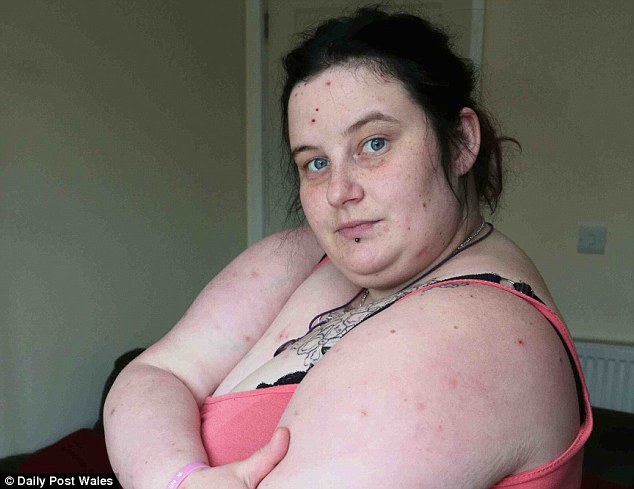 They sent sexual photographs of themselves to each other. Anna Pope, prosecuting, added that they also said what they wanted to do to each other sexually.

They started meeting, he visited her and it was in early June last year that they went camping together, the court was told.

They pitched close to a river and when the water level suddenly rose they had to be rescued and it was then that the two families realised what was going on.

Her sister also found photographs of the boy on her Facebook account. Arrested and interviewed, the defendant initially said she thought he was in his 20s.

She claimed to have found out his real age last May and that they agreed not to meet until he was 16, but Miss Pope said the prosecution did not accept this.

They had indulged in sex acts and had sex while camping. Miss Pope said a rescue mission got under way and it then emerged she had an underage boy in her tent. 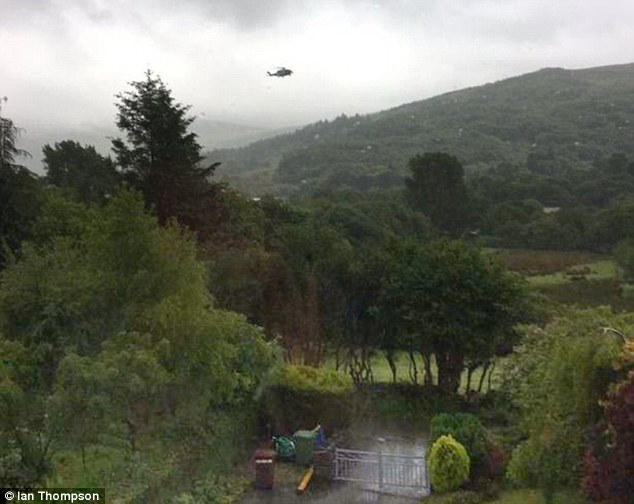 Paramedics, firefighters and the air ambulance rescued the pair at Afon Gwyrfai in Gwynedd

The prosecutor said that the boy had not co-operated with the police and the case against her came from her own admissions.

Scott, whose address given in court is a £110,000 house in a cul-de-sac, was ordered to register with the police as a sex offender for ten years.

Judge Rhys Rowlands also made a ten-year sexual harm prevention order to curb her future activities, including the use of the Internet.

Andrew Green, defending, said that the defendant herself was a vulnerable young woman. She had a complex mental health history.

A psychiatric report had been prepared and he also handed in references which he said showed the other side of her.