Woman, 20, who was high on the date-rape drug GHB when she lost control of her car and killed her 16-year-old friend is sentenced to three years in jail

A woman who was high on GHB when she lost control of her car and tragically killed her younger friend will spend at least three years behind bars.

Georgia Foran was 16 when she died in hospital, surrounded by family, three weeks after a crash that caused her catastrophic injuries in Frankston, Melbourne, in July 2017.

Her friend Taylah Perrin, now 20, was behind the wheel and under the influence of date-rape drug, GBH.

The drug and its potent sedative effect was unfamiliar to the girl who had experimented for the first time just the night before the deadly crash.

Taylah Perrin (pictured), now 20, was behind the wheel and under the influence of date-rape drug, GBH

Driving is an adult responsibility and it’s implicit ‘driving and drugs simply do not mix’, she told the aspiring criminologist, who must serve at least three years of a five year sentence before she’s eligible for parole.

The judge said Perrin’s case was an example to young drivers of the consequences of culpable driving, an offence frequently committed by young drivers, who must be deterred.

Perrin cried as she was sentenced, as did many of Ms Foran’s friends in court supporting her parents and younger brother. 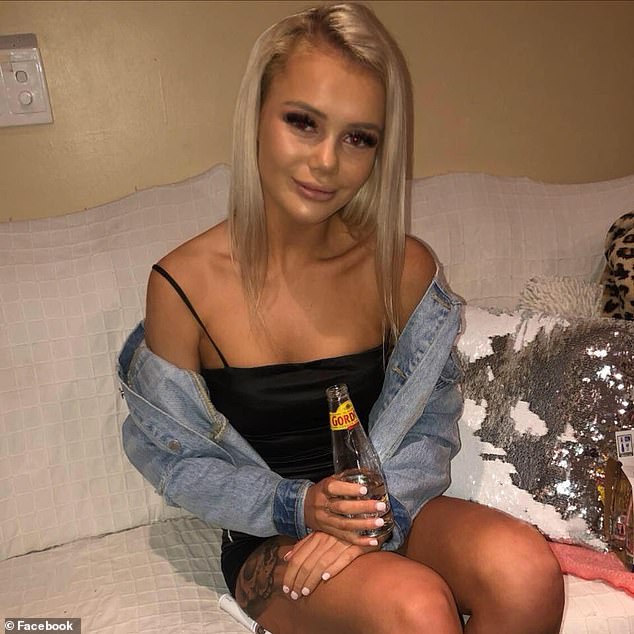 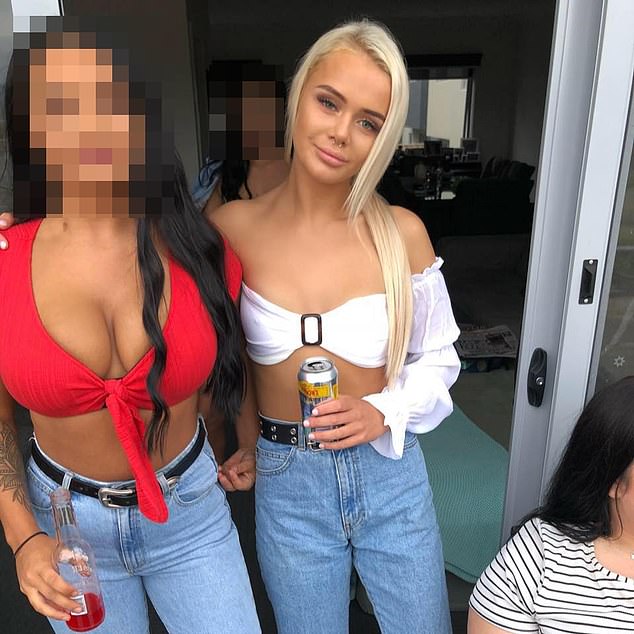 Perrin initially denied using drugs on the night of July 13, but admitted lying when confronted with drug test results

‘By your actions, you have caused devastating loss,’ Judge Condon told her.

Michael Foran described a hole deep in his soul, thinking about the milestones his daughter would miss, including opening her own beauty business.

‘My daughter had the most amazing future before her,’ mother Nadia said in a letter, quoted by the judge.

Perrin initially denied using drugs on the night of July 13, but admitted lying when confronted with drug test results.

They’d both used about 3ml of GHB in a car park that evening. Ms Foran planned to meet her boyfriend, getting a ride with Perrin. 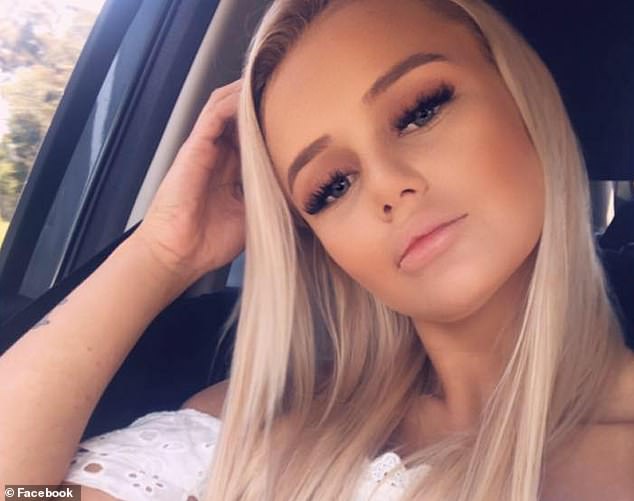 Feeling the effects of GHB, Perrin ran a red light and slammed into a pole

At 9.35pm, Ms Foran told her boyfriend via text message Perrin had nearly caused a crash.

Five minutes later, feeling the effects of GHB, Perrin ran a red light and slammed into a pole.

Not a day goes by that she doesn’t think about her friend, the crash and the ‘stupidest decision’ of her life in getting behind the wheel, she told a doctor.

‘I have no doubt you feel dreadful guilt for your actions,’ Judge Condon said.

The judge found she had genuine remorse and insight to know her pain was nothing compared to her friend’s family.

Given her age, the Adult Parole Board will determine if any or all of it is served in a youth justice centre.