She is expecting her first child with her beau Jack Manning in May.

And Yael Stone, 32, let her growing stomach take centre stage of her Instagram snap as she announced she will be attending the Sydney Gay and Lesbian Mardi Gras.

In the social media snap uploaded on Wednesday, the Orange Is The New Black actress embraced her maternal instincts as she cradled her blossoming baby bump.

Maternal instincts: Heavily pregnant Yael Stone cradled her blossoming baby bump as she announced she will be attending the Sydney Gay and Lesbian Mardi Gras on Wednesday

Pregnant Yael drew further attention to her rounded belly when she sported a white T-shirt with a huge neon yellow orange emblazoned across the front of the design.

The actress scraped her tresses back into a ponytail off her face and she displayed her best pout for the camera.

She penned in the caption: ‘In 2014 I was a Juicy Orange at the #nycprideparade imagine my pride 4 years later #marriageequality as I get to celebrate at #sydneymardigras the in my home town. Also, the juicy orange thing is kinda multifaceted at the moment which is fun.’ (sic)

The Australian born beauty confirmed she was expecting a baby with her lover Jack back in November.

‘We’re absolutely thrilled for Yael and wish her all the best for this exciting new chapter of her life,’ Kip said in a statement. 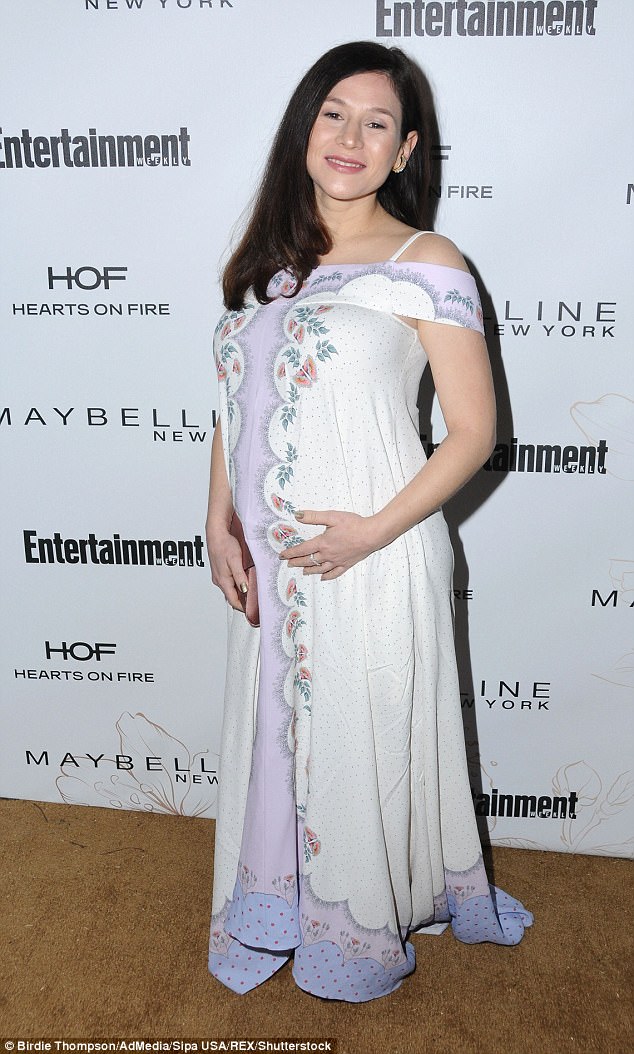 ‘I shoved toilet paper in front of my teeth to give me an underbite!’ The Orange Is The New Black actress revealed how she transformed into frumpy Picnic At Hanging Rock character

In January, she told PEOPLE magazine that the couple are keeping the sex of the child under wraps until the baby is born in May.

‘We don’t know and we’re not going to find out just because it’s so fun,’ she told the magazine. ‘There are so few surprises, right?’

The actress, who is based in the United States, had previously been undecided about where she would give birth.

‘So for me, I’m 100 percent pro choice, and it turns out it expands into my pregnancy,’ she explained.

The brunette beauty got her big break in Hollywood after landing the role of Morello on hit Netflix series Orange Is The New Black in 2013. 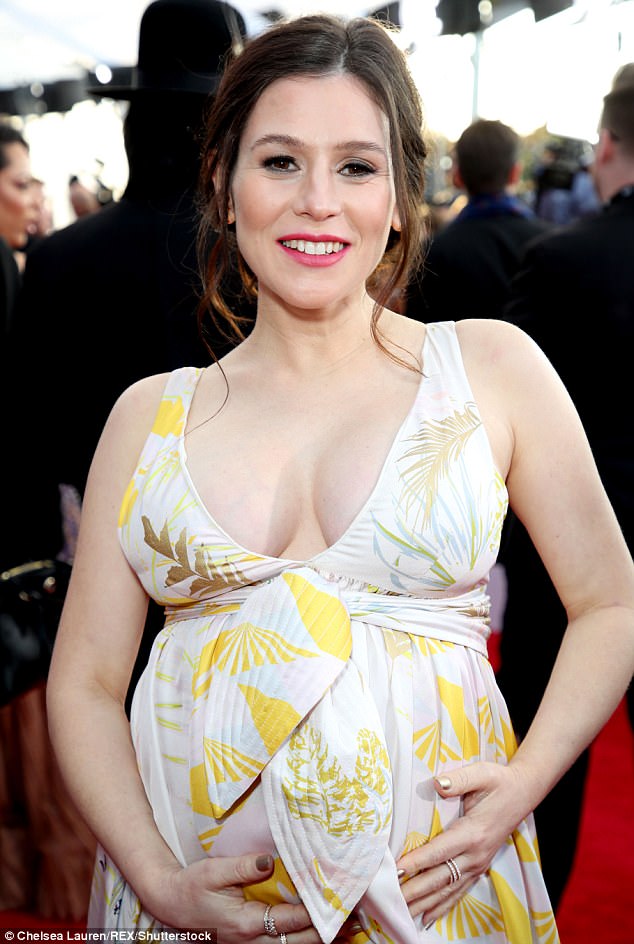 Bumping along: The Australian born beauty (pictured in Los Angeles, January 2018) is expecting her first child with her beau Jack Manning in May

Recently, Yael underwent quite a transformation from the role that made her famous  when she became the frumpy teacher Dora Lumley in Picnic At Hanging Rock.

Detailing her different look, the actress told The Daily Telegraph she used an unusual item to give herself the appearance of an underbite.

Yael told the publication she ‘shoved toilet paper in front of my teeth to give me an underbite’.

While the retelling of Joan Lindsay’s classic 1967 novel is being promoted overseas, Yael is unable to travel overseas and join her fellow castmembers.

The actress confirmed she was under medical instruction to remain in Australia until her first child is born in May. 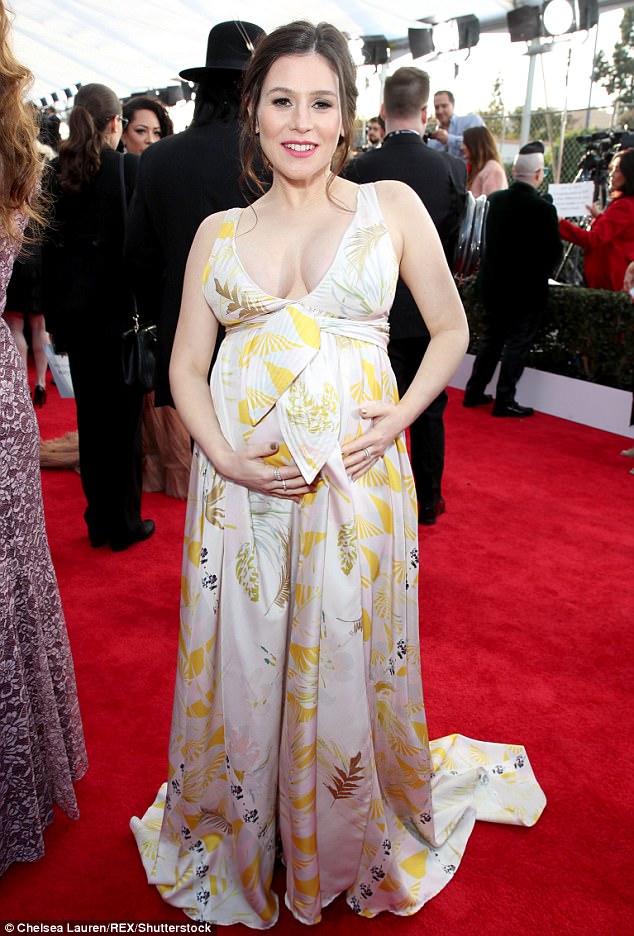 ‘There are so few surprises, right?’ Yael told PEOPLE last month the couple were keeping the sex a secret until their child was born