All-star outfielder Andrew Benintendi has come an agreement with the Chicago White Sox on a five-year $75 million contract.

The deal will give Benintendi the record for the biggest guaranteed contract in team history.

The 28-year-old played for both the Kansas City Royals and the New York Yankees last season, after being trade to the Bronx during the season.

Benintendi hit for an average of .304, for five home runs, and 51 RBIs over the course of last season, however his numbers saw a sharp drop off following his trade.

Following the trade, he played in only 33 games for the Yankees after missing time with a broken wrist and only hit for .254, two homeruns, and 19 to RBIS. 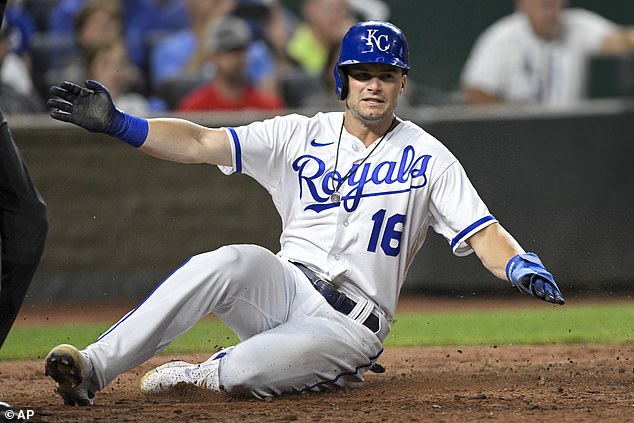 Coming off of his first all-star appearance Benintendi will replace and likely serve as an upgrade over 35-year-old AJ Pollock who served as the team’s primary left fielder before entering free agency.

While he may not single handedly transform Chicago’s offense Benintendi will fill a need for a solid hitter after the departure of first baseman Jose Abreu who signed free agent deal with the Houston Astros.

Last season Chicago finished 81-81 missing the playoffs and will likely need to pull off a few more acquisitions if the wish to improve on the second-place finish in the American League Central.