An Australian financial expert has revealed how it’s possible to take charge of your finances and save a staggering $80,000 in just three years.

While this goal might seem huge, especially to those new to saving, anyone can achieve it, said money educator Vanessa Stoykov, although she added it does require some sacrifice.

‘It’s not giving up the tiny things like coffees and smashed avocado on toast, it’s reducing your costs of the bigger things that are going to make a difference.’

The financial educator reveals the three things you need to give up to build a healthy bank balance and the biggest mistakes savers most commonly make.

Australian money educator Vanessa Stoykov (pictured) has revealed how it is possible to save $80,000 in three years

1. Let go of the idea you have to live in a certain place

One of the most important things you can do when starting out is to look at your biggest expense – which for many housing.

‘A lot of us feel that we “have” to live in big cities but by moving a little further out, you can significantly cut costs on rent and living expenses,’ said Vanessa.

The expert, who is currently the host of Secrets Of The Money Masters, explained this is something she does herself (she lives in Sydney’s Blue Mountains) and that she uses public transport to commute. 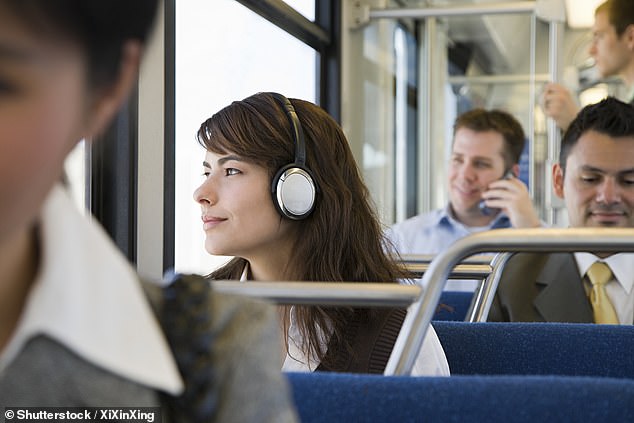 If you want to save money on your housing costs, consider moving further out of the city and using public transport to commute

‘What I pay to live there is probably about 45 per cent less than what I would pay to live in Sydney.’

2. Don’t think of your tax return as a windfall

While it might be tempting to head to the shops without another thought, Vanessa urges taking a moment to think about other ways to use this money.

One suggestion the expert offers is to pay off any credit card debt or put this towards any debt that comes with high interest. 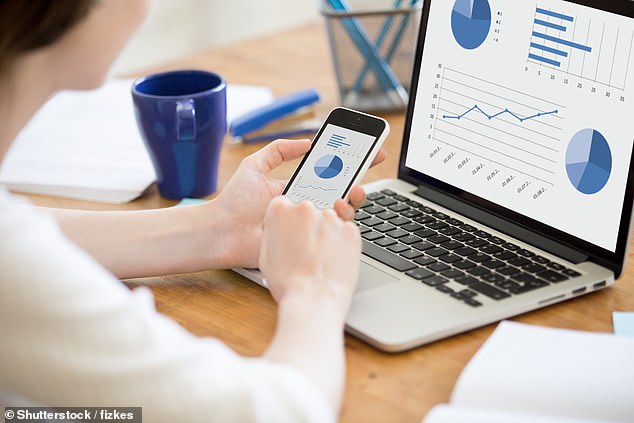 If you receive a tax refund, resist the urge to run out to the shops and instead consider using this as a way to pay debt or kickstart your savings

How can the average Australian grow their savings by investing?

* The Onevue portfolio has been specifically designed to allow the average Australian to access a well-diversified portfolio active investments from just $2,000 up front and as little as $50 a week or $200 a month.

* This lower investment figure enables Australians to take their first step into investing, something that has previously been unattainable for many due to high investment buy-in requirements.

She also said you may want to use the total amount to kickstart your savings. However, she said money should be put into a high-interest account, and preferably one you can’t touch.

‘You need a nest egg or something to fall back on because there will be a rainy day, and this tax refund is a great opportunity to start building one.’

There’s also the option of investing, with the expert saying that for as little as $2,000 you can begin to grow an investment portfolio.

Vanessa said new investors using this sort of investment package could potentially save $30,000 over the course of five years.

What are the biggest mistakes Australians make with money? 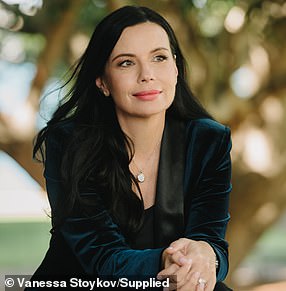 1. Spending on credit: A report by ASIC shows that Australians owe $45 billion in credit card debt. More than one in six Australians – around 1.9 million people – are struggling to repay their debt. If you want to save, avoid using credit, and pay back credit cards as soon as you can.

2. Spending tax returns on goods: If you are planning on spending a portion of your tax return on goods, make sure these are items you really need as opposed to those that have no value.

3. Overspending on homes and renovations: Your first home doesn’t need to be your dream home, and you shouldn’t mortgage yourself to the hilt in order to make repayments. Additionally, don’t undertake costly renovations in order to ‘keep up with the Jones’ as this can push up your repayments, if you’ve borrowed against your loan.

4. Failing to save for a safety net: It’s important to ensure you have at least three months salary saved as a safety net. This means if something were to happen to your job you would have some money available to keep up repayments while looking for another job. This money can also be used to cover unexpected costs such as car or appliance repairs.

5. Overspending on cars: The moment you buy a new car, this asset depreciates. The most important thing to remember is that your car should be reliable and affordable, over how it looks. It’s better to own a car that’s safe and economical that buying a vehicle that will be expensive to maintain. 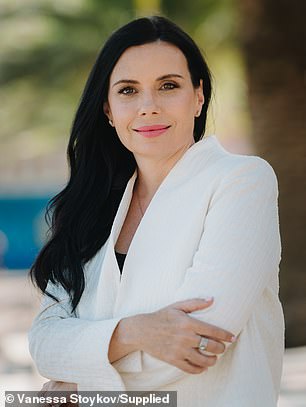 If you really want to save, you will need to be prepared to give up your time, the money expert said

3. Ditch the idea you should only have one job

Regardless of what you earn in your main job, it’s possible to earn extra with a side gig, the expert said.

‘That’s a house or an apartment deposit for people.’

While Vanessa said it takes dedication to generate extra income, she said ultimately those looking to save had to be willing to give up their time.

‘A side hustle can bring in a lot of extra money that can be invested over time and provide a much bigger return.’