A budget travel website has collapsed, sparking fears Australian holidaymakers will be left stranded over the Christmas period.

The Australian Federation of Travel Agents announced on Wednesday that Bestjet had gone into liquidation.

The travel website has been put under the administration of Brisbane-based accounting firm Pilot Partners.

The collapse of the Brisbane-based company comes just six weeks after it changed hands.

According to Travel Bulletin, the travel website was recently sold to McVicker Investment Group. 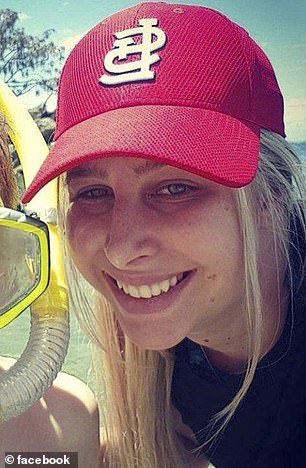 ‘I see great opportunities to employ additional staff members within the company to expand the business further,’ Robert McVicker Sr told the bulletin at the time.

That vision seemed to have been quickly squashed.

The wife of former Air Australia boss Michael James founded the company after her husband’s airline company cratered in 2012.

ASIC had prohibited Mr James from managing corporations for three years after Air Australia became bogged down in $97 million worth of debt.

Bestjet was promptly stripped of its industry accreditation more than a year-and-a-half ago.

The travel website has not made a good reputation for itself and copped severe criticism from its past customers.

Customer Holly Matthews bought tickets for her family for an overseas trip through the travel website.

‘The holiday was for February for my dad’s 50th,’ she told Daily Mail Australia.

Now she doesn’t know if the trip is going to happen at all.

‘We booked tickets to Thailand with Singapore Airlines,’ she said. 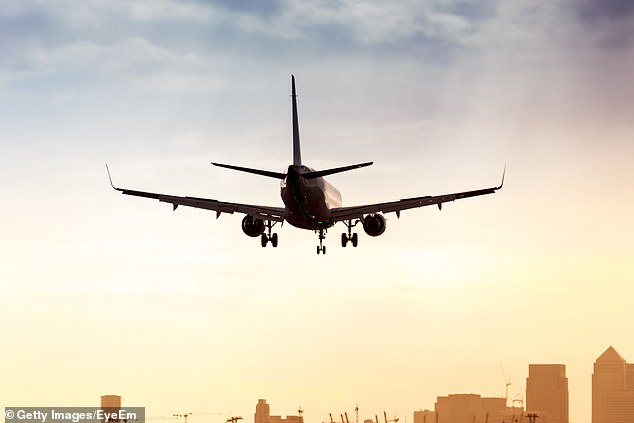 Since the administration Ms Matthews has been in contact with the airline.

Singapore Airlines told her the tickets had been cancelled and refunded to the travel website.

Ms Matthews said she had reached out to Bestjet, but received no response.

Mr Westbury told customers of the travel website to double check their tickets had not been cancelled.

‘I have a heavy heart that at Christmas time, consumers are faced with this,’ he said. 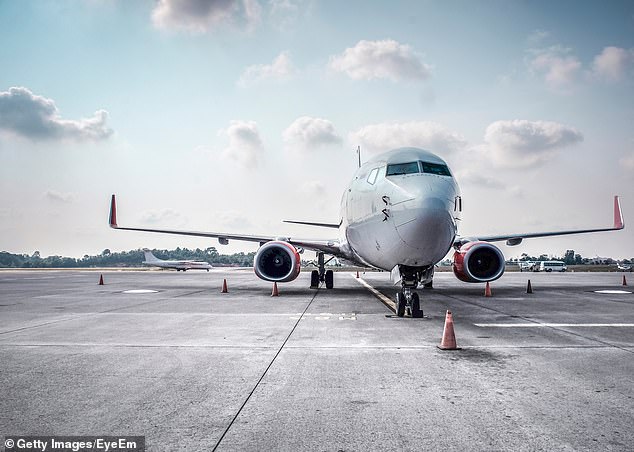 Ms Matthews said she had reached out to Bestjet, but received no response (stock photo)

The collapse follows from the recent folding of HotelQuickly.

Thousands of families were left out of pocket coming into Christmas after the dodgy hotel booking website dropped their reservations.

HotelQuickly, a booking platform listed as an option on TripAdvisor with 640,000 followers on Facebook, sent customers an email advising their bookings had been cancelled, but claimed they would be provided with vouchers for credit on the site.

Blaming the cancellations on an ‘unforeseen issue’, the company said they were ‘working very hard to come up with a manageable solution’ – but customers say they haven’t heard a peep from the HotelQuickly since and are still waiting to see what’s happened to the thousands of dollars they gave to the company.