British rower, 21, in a coma in the US after falling down the stairs

A top British rower who was hoping to represent Team GB at the next Olympics is in a coma in the US after falling down stairs, leaving her family desperate to raise £80,000 in medical fees.

Anna Thornton, who finished fourth at the World Championships and is two-time Under 23 world champion, had the accident in Seattle last month.

British Rowing have said the 21-year-old from Nottingham is in a ‘stable but serious condition’ but her family have spoken of enduring the ‘hardest, longest and most heartbreaking weeks’ since she suffered the injuries.

British rower Anna Thornton, 21 (pictured front), is in a coma in Seattle where she was studying after falling down the stairs earlier this month 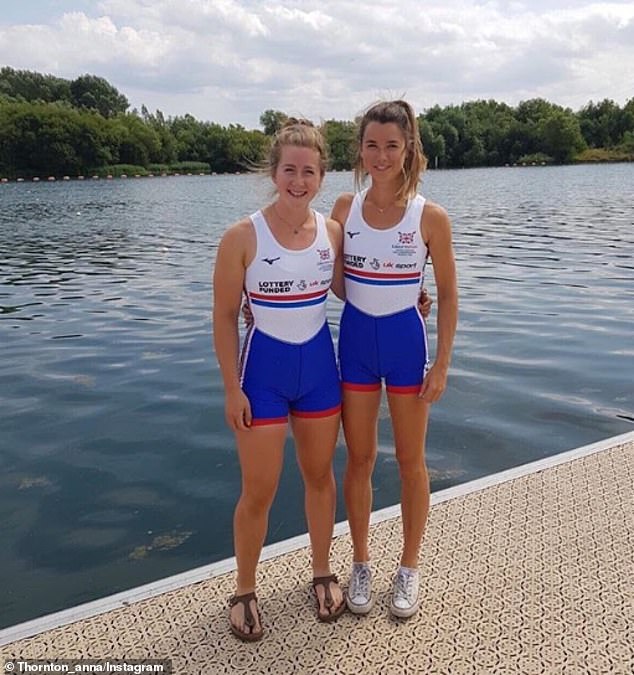 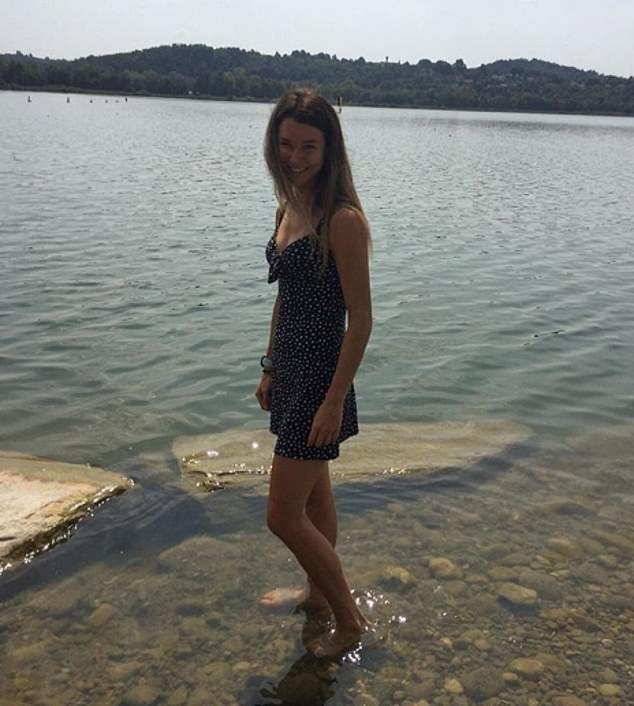 Thornton is a scholar at the University of Washington and, as the news of her accident spread, many fellow rowers described her as a ‘wonderful person’ and ‘a true fighter and winner’.

A JustGiving page set up to fund her medical repatriation has so far raised over £8,000 out of an £80,000 target, including several donations from members of the rowing community.

The page, set up by her family, says: ‘Anna has recently been involved in an accident involving a serious head injury and remains in a coma. The money that is being raised is to bring Anna back from the Seattle hospital that is caring for her.’

Since starting to race internationally in 2014, Thornton has won five world championship medals at junior and under-23 level.

In September, Thornton and Charlotte Hodgkins Byrne finished fourth in the double sculls at the World Rowing Championships in Plovdiv, Bulgaria.

She also represented Great Britain at the Youth Olympics in Nanjing, China, in 2014.

In an interview with World Rowing last year, she said her goal in rowing was ‘to win some more World Championship medals and hopefully compete at the Olympics’.

She is currently studying Public Health at the University of Washington, where she says there is an ‘incredible training environment’.

She added: ‘I get to train every day with my best friends, on a team with some of the fastest women I know from all around the world.’ 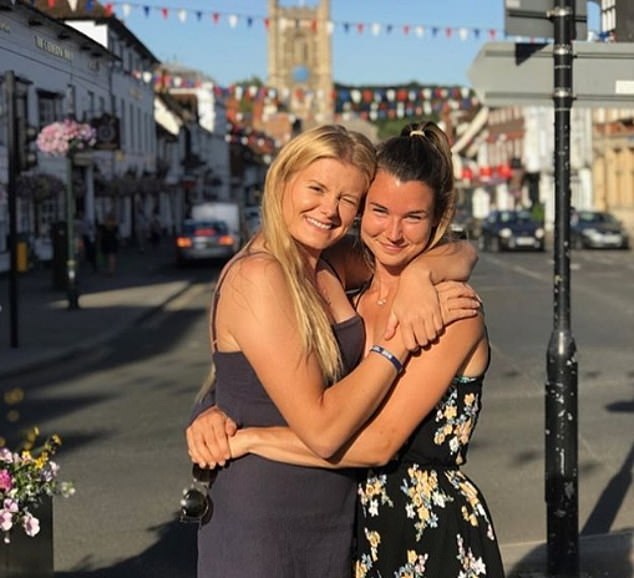 Washington University’s head of rowing said: ‘We miss her…  every one of us is pulling for her’ 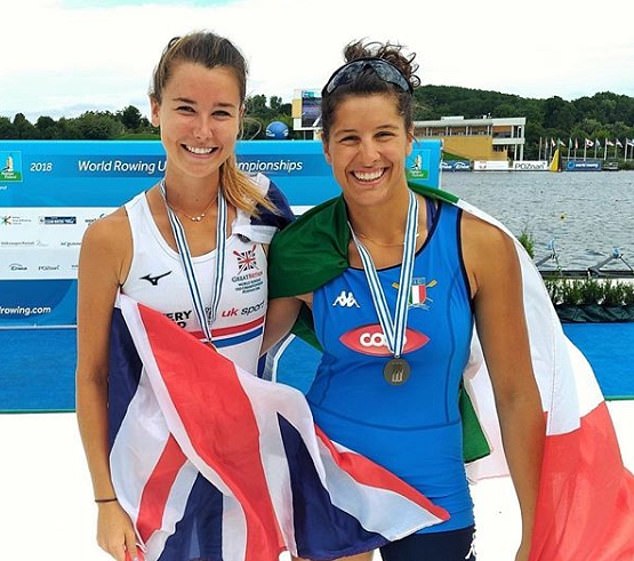 In a post on Facebook, her uncle Sean Thornton wrote: ‘I would just like to say, the last few weeks have been the hardest, longest and most heartbreaking weeks we have had to endure as a Family. Anna Thornton my niece, while studying at the university of Washington in Seattle, has been involved in a serious accident and remains in a serious but stable condition.’

Yaz Farooq, head women’s rowing coach at the University of Washington, said: ‘The thoughts and prayers of the Washington rowing community have been with Anna since her accident.

‘Our team, staff and administrators are focused on doing everything we can to ensure she receives the best possible care. We all miss her dearly at the boathouse and every single one of us is pulling for her.’

A joint statement by British Rowing and Nottingham Rowing Club, where Thornton started rowing aged 12, said: ‘We are aware that Anna was involved in an accident in Seattle in early November. Anna is currently studying at the University of Washington and is in a stable but serious condition.

‘At this time our focus is on supporting her and her family in any way possible.’