CHRIS SUTTON: Cristiano Ronaldo’s return is great for Manchester United but it does NOT put Ole Gunnar Solskjaer’s side in the mix for the title

The return of Cristiano Ronaldo is great for Manchester United in a commercial sense. I’m sure Ed Woodward is ecstatic at the prospect of the opportunities this brings.

It’s romantic as hell for him to be returning to Old Trafford at the tail end of his career. But for Ole Gunnar Solskjaer, the most important question is this: is he the man to win United the Premier League?

My answer to that is: I’m not so sure. Manchester City, Chelsea and Liverpool are still the teams to beat in my estimation. Juventus signed Ronaldo because they wanted to win, remember.

They finished fourth in Serie A last season, and couldn’t get beyond the Champions League’s round of 16 in his two years there. On Friday afternoon, before the Ronaldo news broke, I considered Romelu Lukaku to be the most influential signing of the summer.

I still do. United are hopeful they’re equalising with Chelsea by making this move for Ronaldo as a No 9, or even bettering them, and nobody can deny his phenomenal career and numbers. The last time he had a less than 20-goal League season was in 2008-09, in a United shirt. 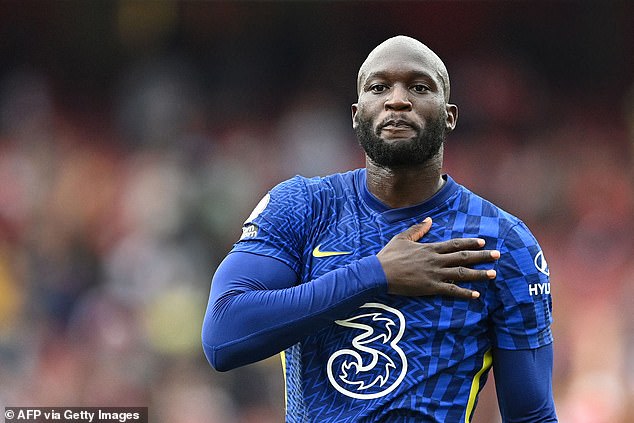 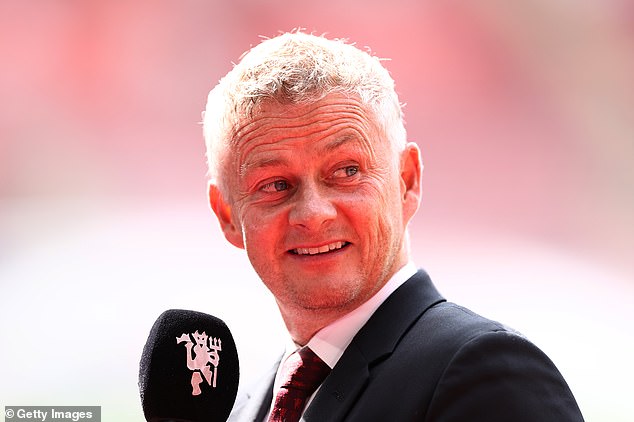 He’s adapted his game from the skilful winger he once was. He’ll be a fox in the box with that tremendous leap of his.

The way he hangs in the air, Michael Jordan would be proud. Solskjaer needs a trophy; nothing less.

It will be interesting to see how he handles Ronaldo, considering this is one of the strongest personalities in sport. Time will tell if he’s the final piece of the puzzle for United.

But I think this can only go one oftwo ways. It’ll either be an unwanted sideshow or an absolute success.