A man who is accused of raping a woman on a first date organised through dating app Bumble has faced court.

Police allege the accused forced himself on the woman, kissing her lips and breasts before raping her, 9News reported.

Mr Gabrieli then took the woman to Mascot Railway Station where she caught the train home and reported the alleged incident to police.

The divorced father-of-two allegedly impersonated a doctor when he first connected with the victim.

Mr Gabrieli was arrested by police on Wednesday after seven months of investigation and was taken to Maroubra Police Station.

He is facing five charges including two counts of indecent assault, two counts of aggravated sexual assault without consent and hindering a person executing a crime scene.

Defence lawyer David Brezniak told reporters outside Waverley Court on Thursday that Mr Gabrieli did have contact with complainant but he did not assault her. 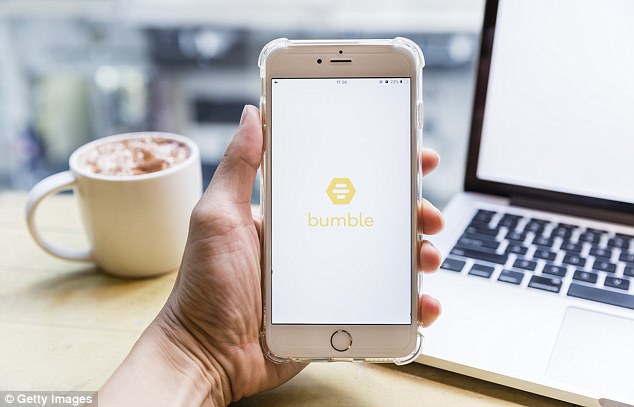 Police allege the 37-year-old accused, who claimed to be a doctor, forced himself on the woman, kissing her lips and breasts before raping her (stock image) 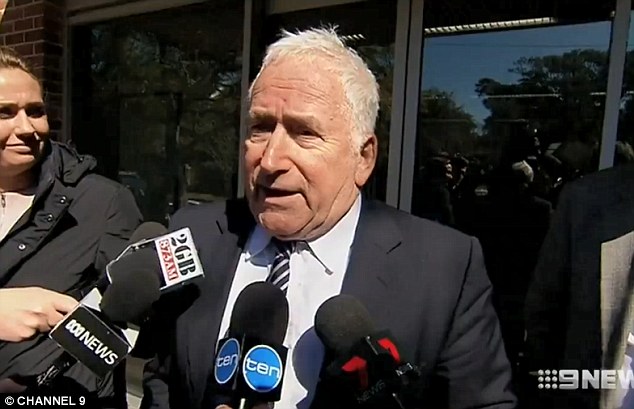 ‘He is entirely innocent of the charges and he wants that to be compeltely clear,’ Mr Brezniak said.

‘He’s a young man, he’s 38, he’s employed and he’s got two young children and he just wants the matter resolved  as expeditiously as able.’

Bumble released a statement following the alleged sexual assault and said the safety of its users was a priority.

‘While we cannot comment on an ongoing case, any form of sexual harassment or assault if unacceptable to us and the safety of our users is our number one priority,’ the statement said.

Mr Gabrieli is due to face court again next month. 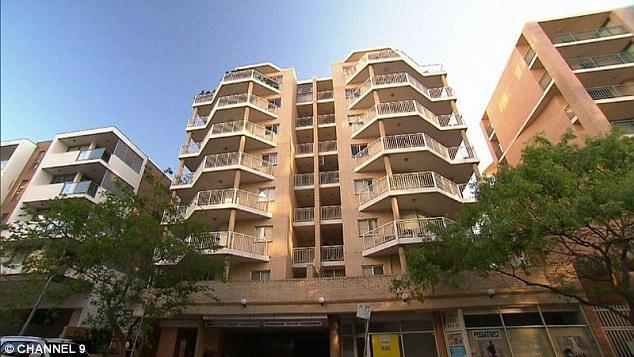