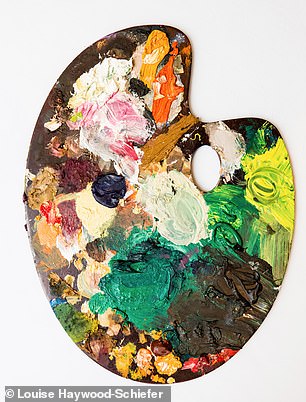 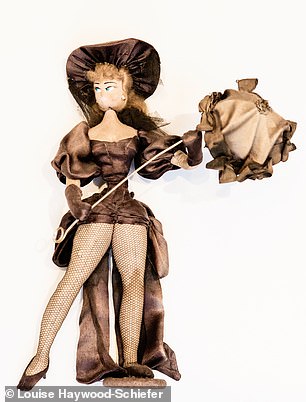 Left: I always remember my dad [Rolling Stones guitarist Ronnie] saying that he wanted to copy his brothers who were sign painters and played guitar, and now he inspires me. I painted a portrait of Vivienne Westwood recently, but I haven’t shown it to her. My dad wants me to put on an exhibition, but I’m too shy. Right: my maternal grandmother was a doll maker. When she passed away, I asked my mum if I could have this doll. I love her fishnet tights, umbrella and eyelashes. 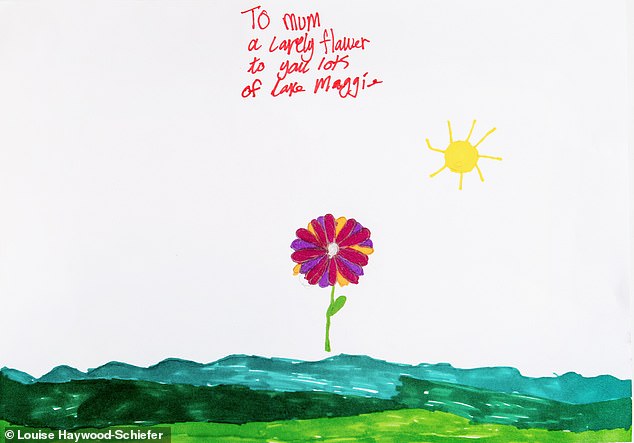 When my daughter Maggie [eight] came home from school with this picture, I said, ‘Holy cow, that’s really good! Picasso would be overjoyed if he saw it. He would say, “I’ve got to take you as my apprentice!”’ I’m going to push her forward with art. 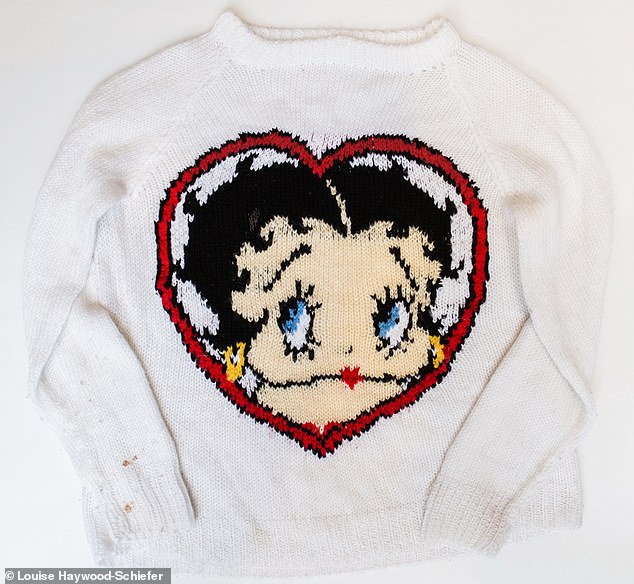 My dad’s mother died when I was young and I cherish this jumper – it’s the only thing I have from her. She knitted it for me when I was nine so it’s 30 years old. 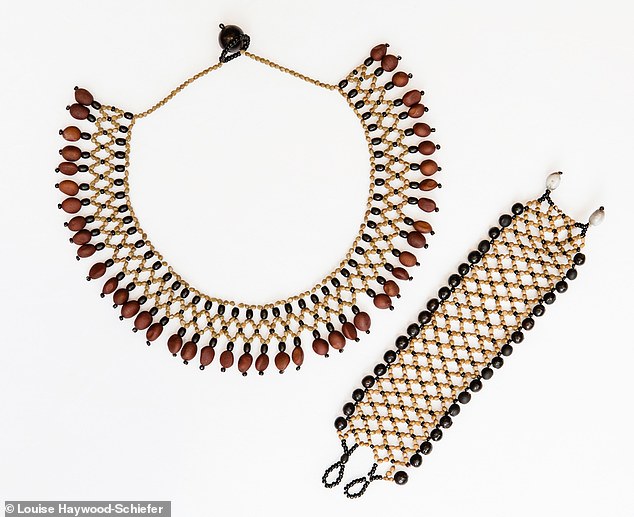 This necklace was made in Northern Peru by women of the rainforest whose homes are on the frontline of deforestation. It means a lot as they have taken the time to find the seeds and assemble them into something beautiful and handcrafted. 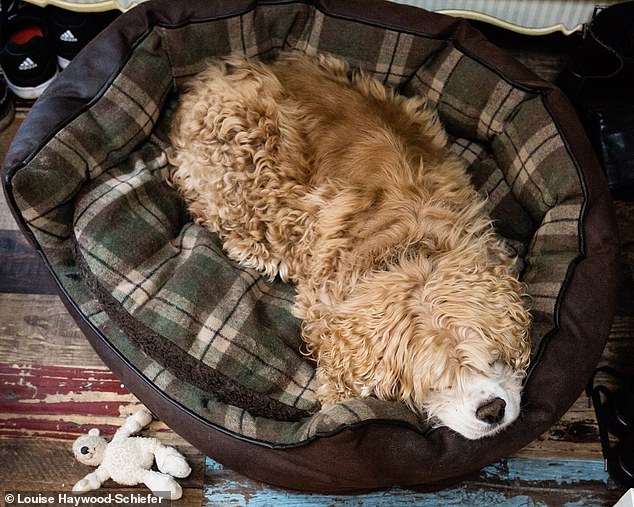 When I was thinking about what to call my american cocker spaniel, I chose Wilson after finding the name on an old reggae tape. He is now 18 and has got lost so many times; my brother Tyrone once found him down a muddy hole – he was so cold he couldn’t bark. 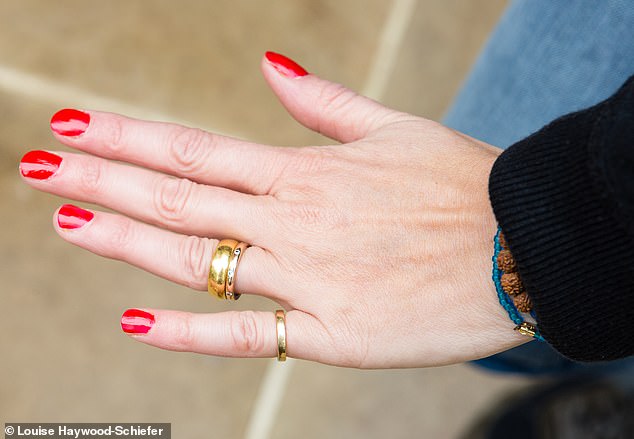 I was 18 when I met my husband Jack at a party. I plucked up the courage to get some punch he was serving – and that was that! We married nearly ten years ago and when I look at my [wide gold] wedding ring it reminds me of those vows. 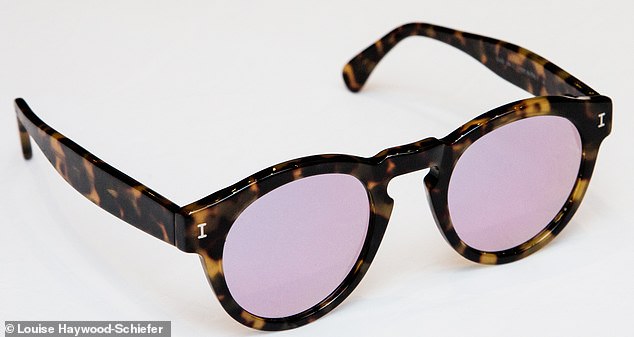 As a mum, you always treat your kids and husband. These sunglasses were a present to me because I hadn’t looked after myself for a long time. I spotted them online and thought, ‘They’ll look good on my face!’ 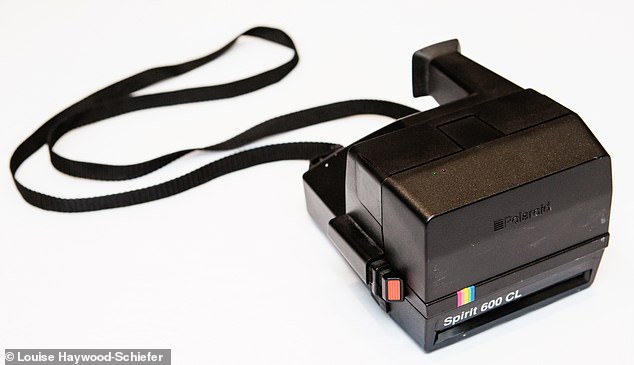 This is one of our family’s cameras. My mum [Jo Wood] has a lot of Polaroids of her with my dad and famous actors such as John Belushi and Dan Aykroyd in the 1970s. I love the click, the flash and the instantaneous picture. 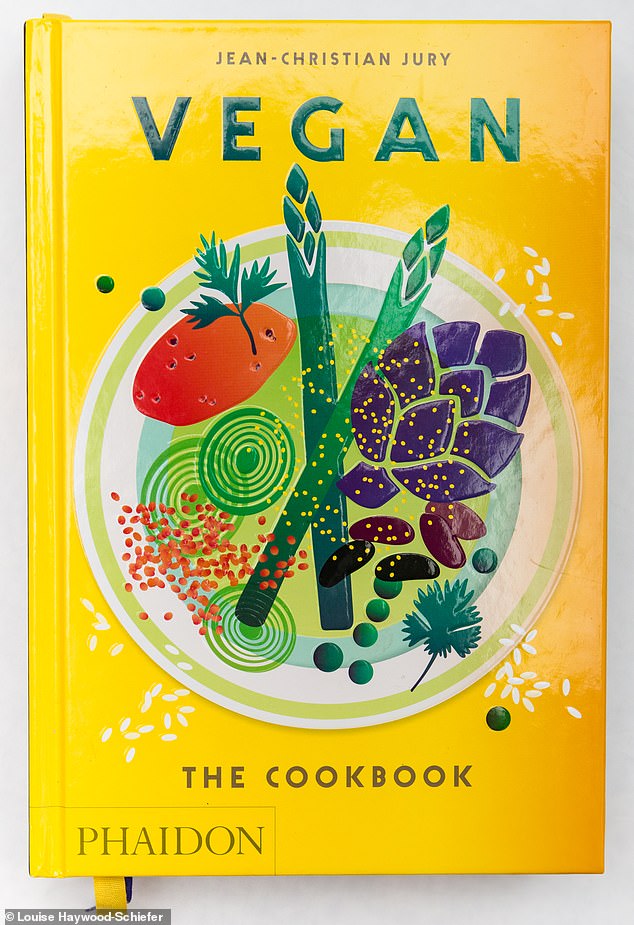 I became a vegan after I watched What The Health on Netflix. It shows how animals are treated and slaughtered. Then I thought, ‘What am I going to cook?’ I’ve been going through this cookbook ever since.

Leah is an ambassador for the charity Cool Earth, which protects endangered rainforests. Visit coolearth.org