ENTIRE Queensland town is on sale with pub, rock pools and a train station for less than the price of a one-bedroom Sydney unit

A whole Queensland town that includes a ‘BYO pub’ is up for sale for the price of a one-bedroom unit in Sydney or Melbourne.

The historic town of Lappa two hours drive west of Cairns in Far North Queensland had been put on the market for $340,000 by owner Tim Prater. 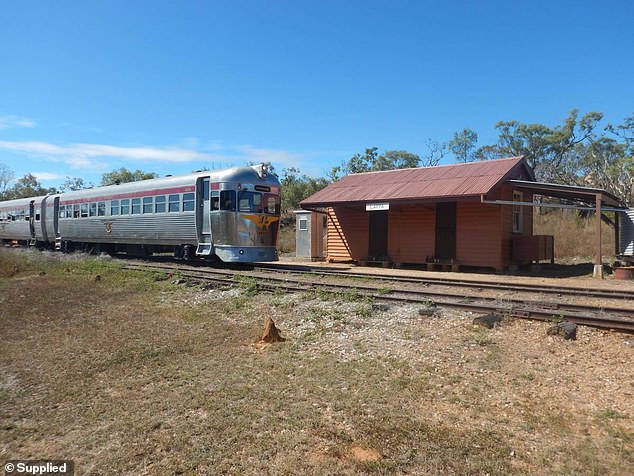 The former mining town comprises three 120-year-old buildings – a house (that used to be a church), the recently restored railway station and The Espanol Hotel, which is now a museum and ‘BYO’ bar.

‘This sale is not for everyone,’ writes Mr Prater. ‘There is still work to be done to restore Lappa.

‘The reward on completion is a perfectly placed stop for visitors to the Chillagoe Caves as well as a potential Lions Den of the Western Tablelands connected to Cairns via bitumen highway.

‘Lappa’s charms include pristine seasonal creek and waterfall and rock pools an easy 10-minute walk away.’

The town is powered by off-grid solar but also has mains power available, and relies on two 5000-litre tanks for water, Mr Prater said satellite NBN internet is also connected. 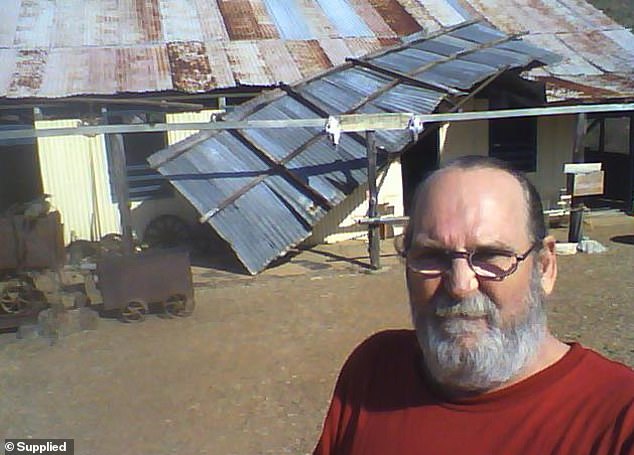 Tim Prater, also known as ‘the Yappa from Lappa’, is selling the town for family reasons

‘The museum provides additional income,’ said Mr Prater, who has collected local artifacts in the building.

Lappa Junction was established in 1900, its water sources used by the camel trains and the other animals transporting goods and supplies to the mining camps and settlements of the Chillagoe area.

These days the station is a curiosity for travellers on the Savannahlander train trip from Cairns to Chillagoe. 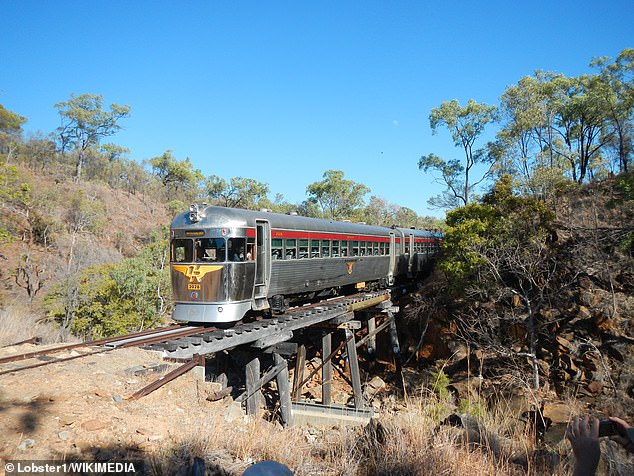 Mr Prater, also known as ‘Yappa from Lappa’, had been connected to the town for 30 years. He is known for inviting tourists to bring beers to the unlicensed Espanol Hotel when they visit.

‘This is a BYO pub here,’ Mr Prater told the ABC in a 2010 interview. ‘What happens is people bring a carton and I help them drink it.