The QI host takes her new show, The National Trevor Tour, to Southend, Guildford, Reading and Chichester this week. Touring until Feb 8

The Art Show: Mantegna And Bellini 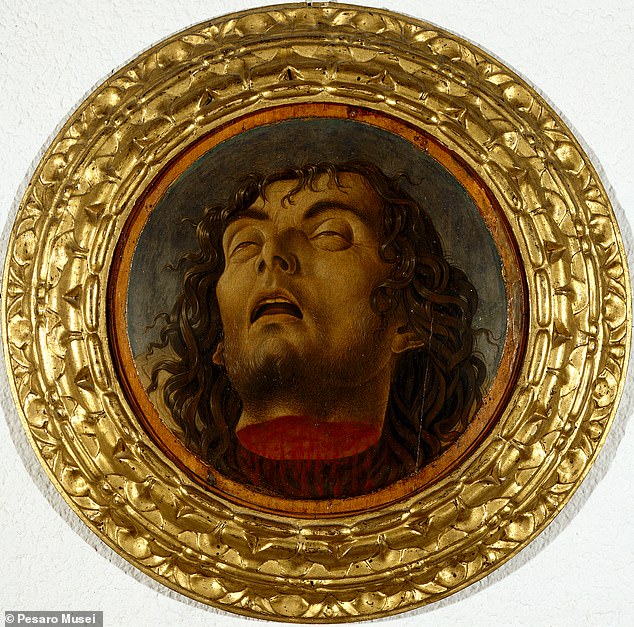 The National Gallery’s spectacular show dedicated to the Renaissance artists (and brothers-in-law) is in its final weeks. Above: Bellini’s The Head Of St John The Baptist. Until Jan 27

Steve Coogan and John C Reilly are on top form as iconic comedy duo Laurel and Hardy in this charming biopic. Out now 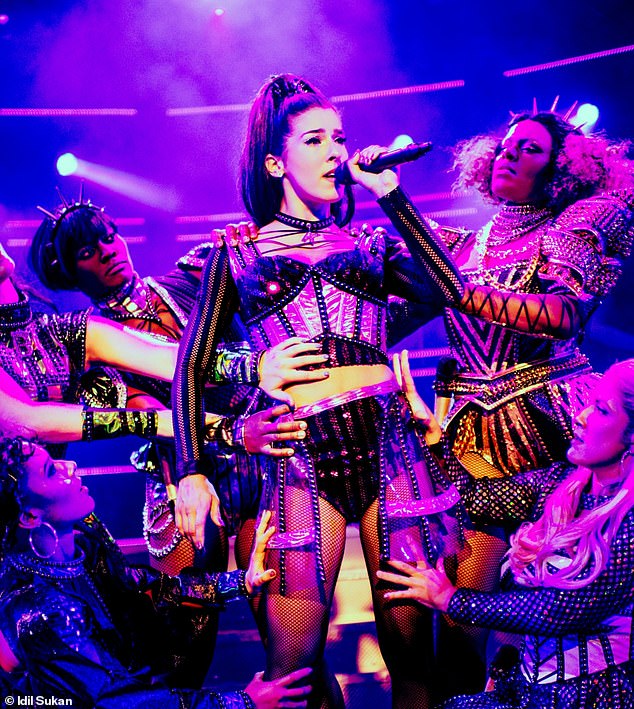 This riotous retelling of the lives of Henry VIII’s wives, including Aimie Atkinson’s Catherine Howard (above), is back in London’s Arts Theatre. Expect a disco take on Greensleeves and lots of sass. From Thursday 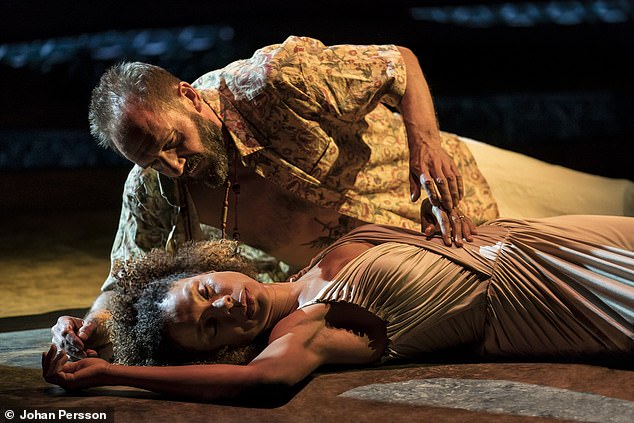 A few tickets remain to catch the brilliant Ralph Fiennes and Sophie Okonedo (above) on stage. Until Sat, National Theatre 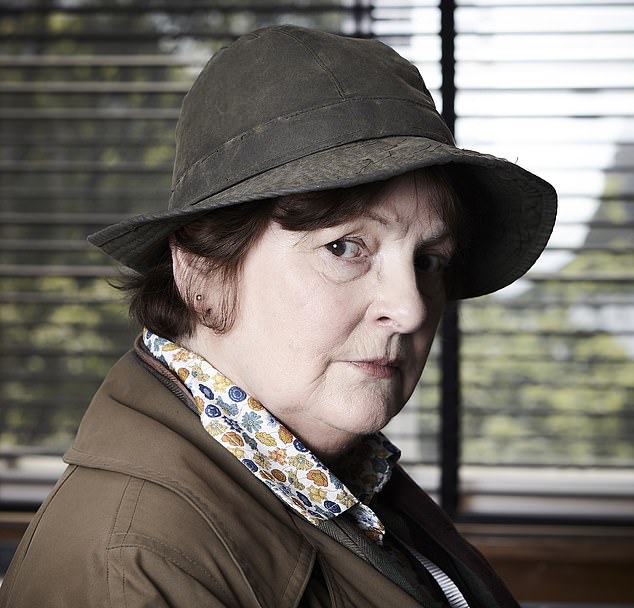 Brenda Blethyn re-dons her mac and hat as the north-east’s most dogged detective investigates the murder of a promising young forensic psychologist found dumped on a landfill site. Tonight, ITV, 8pm

The Dance Show: Until The Lions 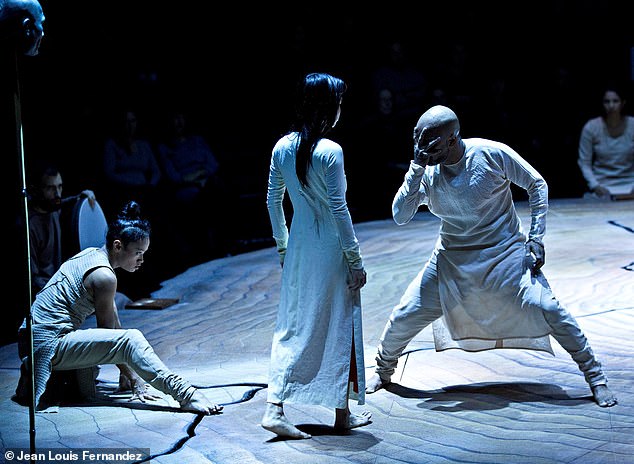 Acclaimed choreographer Akram Khan dances the role of Bheeshma for the last time in his thrilling adaptation of Sanskrit epic the Mahabharata. Until Thu, Roundhouse, London