Harry Kane ‘puts Tottenham contract extension talks on HOLD until after the World Cup’, as England captain sets ‘focus’ on Qatar… with striker yet to renew his Spurs deal that ends in two seasons

Tottenham star Harry Kane has reportedly put discussions over a contract extension with the club on hold until after the Qatar World Cup.

Kane, 29, is yet to renew his current deal in north London which comes to an end in summer 2024 and has recently been linked with a move to Bayern Munich and Man City.

And the latest news will do little to settle the nerves of Spurs fans after Kane decided to delay any extensions talks until after the tournament ends in December. 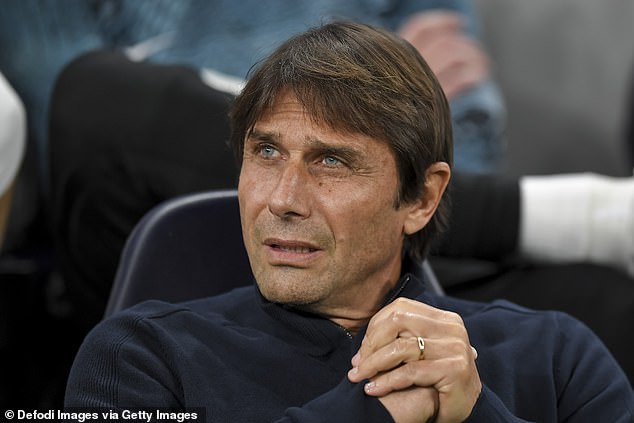 According to the Evening Standard, Kane is said to be focused only on finishing the half-season with Spurs before leading his country in Qatar.

The 29-year-old is thought to be one of three players that the north London side are hoping to tie down to a new, long-term deal.

Pierre-Emile Hojbjerg and Eric Dier are the other two players that will likely be rewarded for their consistent performances in Conte’s side this season.

The Danish midfielder has supposedly begun negotiations over a new deal while Dier will similarly wait until after the World Cup next month.

The trio of players have become crucial parts to Antonio Conte’s Spurs team and have missed just one Premier League match as a collective. 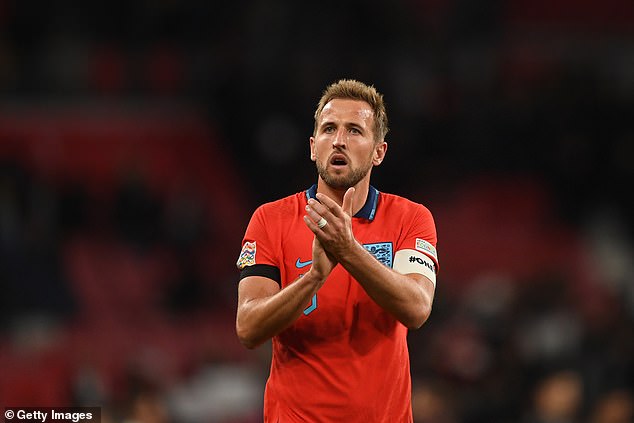 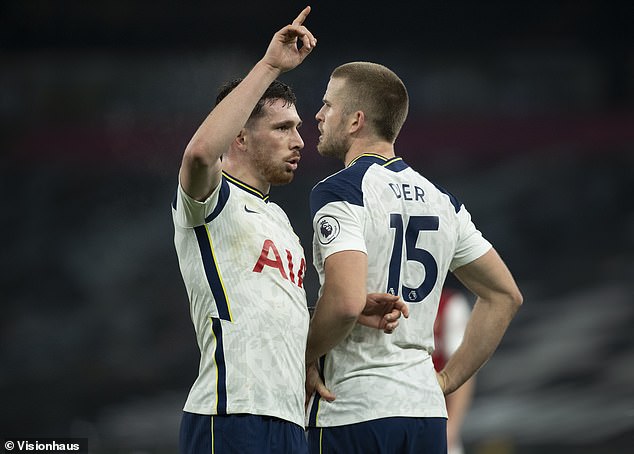 Tottenham talisman Kane has under two years left on his current deal and was heavily linked with a move to Manchester City last summer but Pep Guardiola’s side were unable to meet Spurs’ asking price.

Kane tried to force a move to the Etihad, after refusing to turn up to Spurs training, but settled back into north London after Antonio Conte’s appointment.

In July, Bayern stepped up their pursuit of the England talisman when Munich boss Julian Nagelsmann spoke of his interest in Kane at a press conference.

‘He could score a lot in the Bundesliga. I don’t know the price, but it’s really tough for Bayern Munich. We’ll see what happens in the future,’ Nagelsmann said.

Spurs boss Conte fired back: ‘Honestly, I did not hear this. For sure, I am a coach that does not speak about other players at other teams. Maybe it is a little disrespectful for the other club. This is my way of dealing with the situation with other players.’ 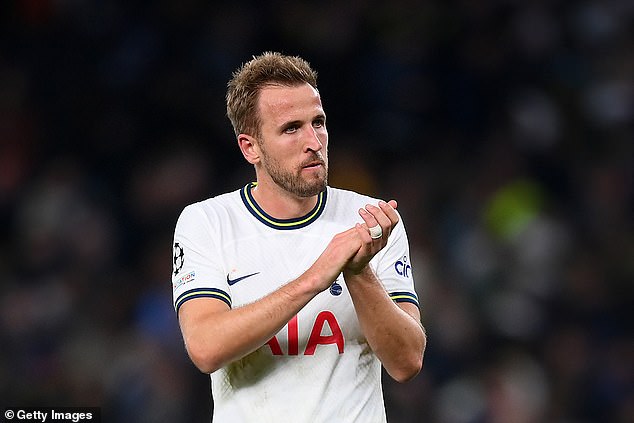 Kane boasts 10 goals from 12 Premier League appearances this season and has helped Conte’s side climb up to third in the table.

He’s also notched one goal in the Champions League which came as a penalty in their away trip to Eintracht Frankfurt.

The 29-year-old thought he’d doubled his European tally for the campaign against Sporting Lisbon on Wednesday but saw his 95th minute overruled by VAR.

The England skipper will next be in action on Saturday afternoon as Tottenham travel to Bournemouth in the Premier League. 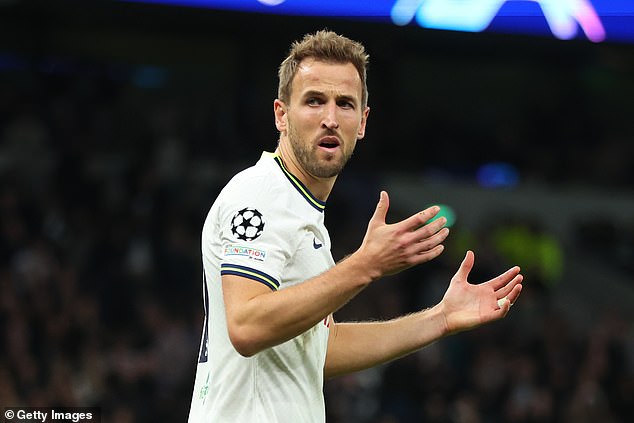