Harvey Weinstein will not face any charges of criminal misconduct amid allegations he used his companies’ money to silence accusers, it is claimed.

Prosecutors in Manhattan didn’t find any criminal conduct after a year-long investigation into whether the disgraced movie mogul misappropriated money from his companies to silence accusers, law-enforcement sources told PageSix.

Authorities served more than two dozen subpoenas demanding documents from the Weinstein Company, Miramax and two law firms that represented him and his company, sources said. 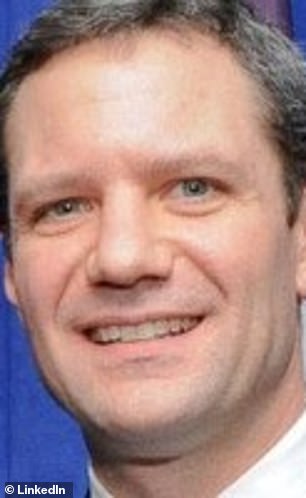 PageSix reported that the financial probe against Weinstein failed to turn up evidence to support a fraud or larceny indictment.

‘The fact that the District Attorney’s Office has officially closed their investigation does not surprise me in the least,’ said Weinstein’s defense lawyer Ben Brafman, referring to the financial crimes probe.

‘I have been explaining to them for almost a year that this inquiry was a mindless voyage as Mr Weinstein never defrauded any company or person and always paid his own bills, or after the fact, by agreement, reimbursed the company for any personal expense’.

Over the last two decades, Weinstein has struck settlements with more than a dozen accusers, including Italian model Ambra Battilana Gutierrez, who reportedly got a $1 million payout.

Gutierrez made headlines in 2015 when she accused Weinstein of attempting to force himself on her in his New York City office.

She said previously that she was forced into exile because no one believed her story.

The model said she suffered from depression and struggled to find work until last year, when explosive reports detailed other women’s disturbing encounters with Weinstein. 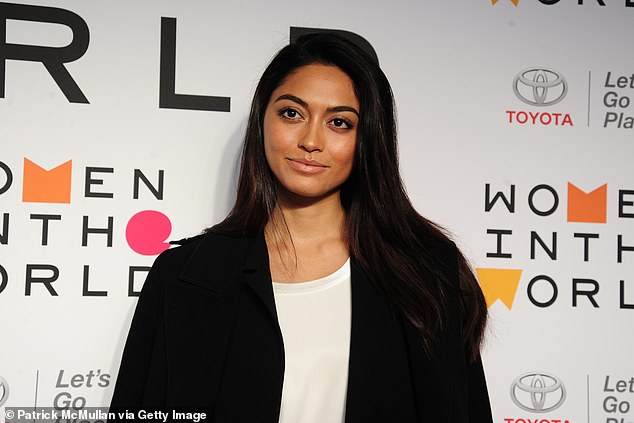 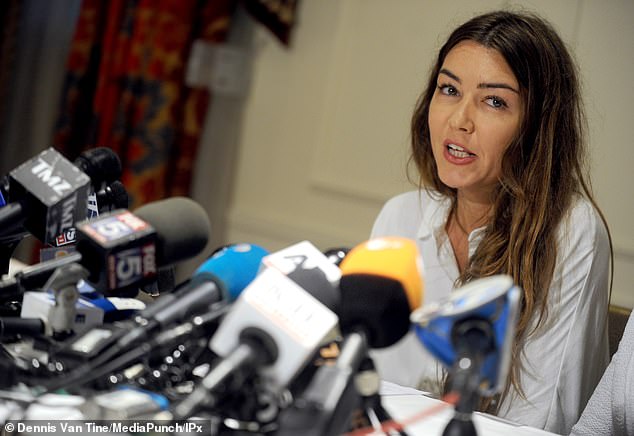 Mimi Haleyi, a former Weinstein Co production assistant, said he forcibly performed oral sex on her in 2006 in his Manhattan apartment

Assistant DA Kevin Wilson led the investigation that was supervised by Christopher Conroy, chief of the Major Economic Crimes Bureau.

A potential financial crimes indictment was seen as a backup to the sex assault case, a source told PageSix.

‘It was an insurance policy if the sex assault case collapsed’,  according to the source.

Wilson is now working alongside Joan Illuzzi-Orbon, the lead prosecutor on the sex crimes case, which has also faced numerous setbacks in recent months.

New York prosecutors pushed back against Weinstein’s latest attempt to have the criminal case against him dismissed, saying there is ‘ample evidence’ to move forward with the sexual assault charges. 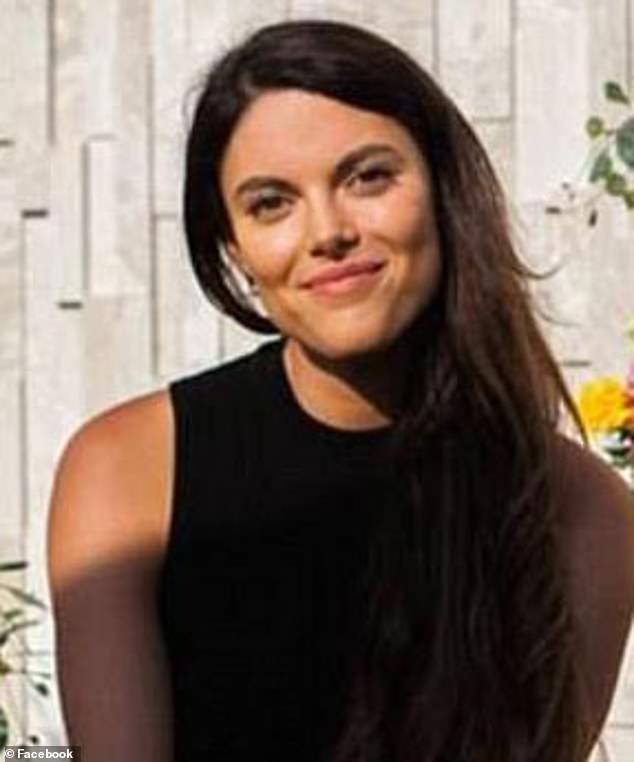 The Manhattan DA played down the witness coaching allegations against the lead detective in the case, saying the indictment against Weinstein should stand despite prosecutors’ recent decision to dismiss one of the six counts against him.

Weinstein’s lawer Ben Brafman filed a motion this month to dismiss the remaining count against him, which Judge Burke has yet to rule on.

In court papers, prosecutors argued that their case is still strong.

The Manhattan District Attorney declined to make any comment.

Brafman added: ‘Had they [prosecutors] listened to me early on, it would have saved the District Attorney a lot of time and money’. 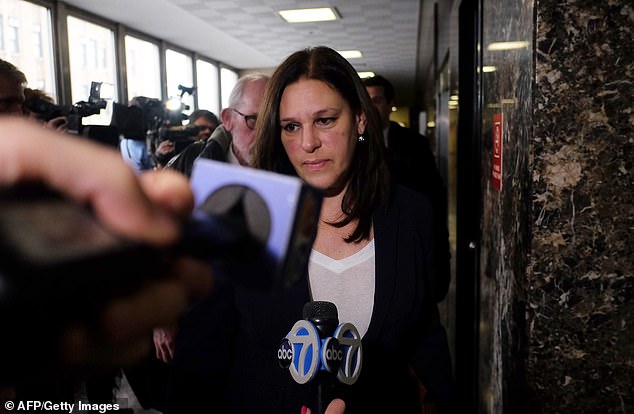 Weinstein’s lawyers asked a judge to jettison the entire case earlier this month, citing evidence that Detective Nicholas DiGaudio told a witness to keep quiet when she raised doubts about the veracity of a sexual assault allegation against Weinstein.

Weinstein’s attorneys have described DiGaudio as ‘a serial obstructer’ who was ‘singularly hell-bent on concealing the truth’.

The officer’s conduct prompted the district attorney’s office to dismiss a count that alleged Weinstein forced Lucia Evans to perform oral sex in 2004 when she was a college student and fledgling actress. 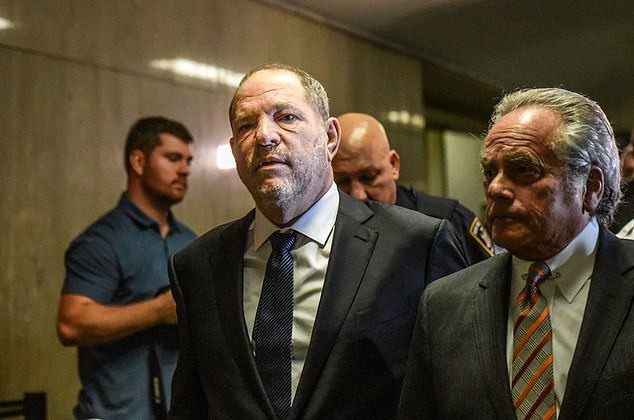 Weinstein, 66, was originally charged with assaulting three women. He denies all allegations of non-consensual sex.

In their attempt to have the case dismissed, his lawyers accused prosecutors of failing to show the grand jury evidence that they contend undermines the charges.

In a hearing earlier this month, Wilson countered that prosecutors have no obligation to present to the grand jury evidence favorable to a defendant.

‘A review of the grand jury minutes will reveal that evidence was presented properly and with correct legal instructions’, Wilson wrote in the filing.

Brafman, the defense attorney, said he plans to file a reply to the prosecution’s motion after Thanksgiving.