He’s beloved by generations of Home And Away fans, thanks to spending a staggering 30 years in his role as popular character Alf Stewart.

But Ray Meagher, 73, has admitted that when he initially signed up for the role in the late 1980s, it was only intended to be for six months, but kept getting extended.

Speaking on Monday’s instalment of ITV show This Morning, the Australian actor admitted that he had reservations about being tied down when he was cast as one of the 18 original residents of the fictional Summer Bay.

Here to stay: Home And Away star Ray Meagher has revealed that he’d initially signed up for his role as Alf Stewart on the soap for just six months

He told co-hosts Phillip Schofield and Holly Willoughby: ‘I was a jobbing actor, lucky to be in regular work. It seemed like a life sentence to be on a show for two years.

‘I agreed to do six months, that flew, another six months, a year, and after that the contracts have been three and five years since.

‘The seduction was that as a jobbing actor, you fly all over the country. To go home to your own bed each night is pretty seductive. In 1988 we were all so confident I was convinced we’d get three months out of it.’ 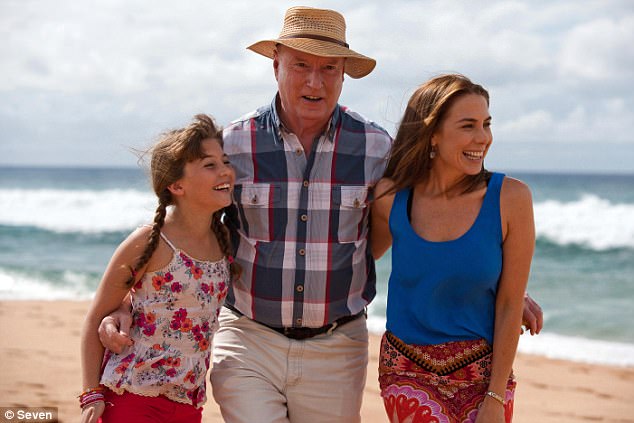 Longevity: The actor – seen in character with Piper Morrisey, left, and Pippa Kate Ritchie as Sally – has now marked a staggering 30 years on the long-running show 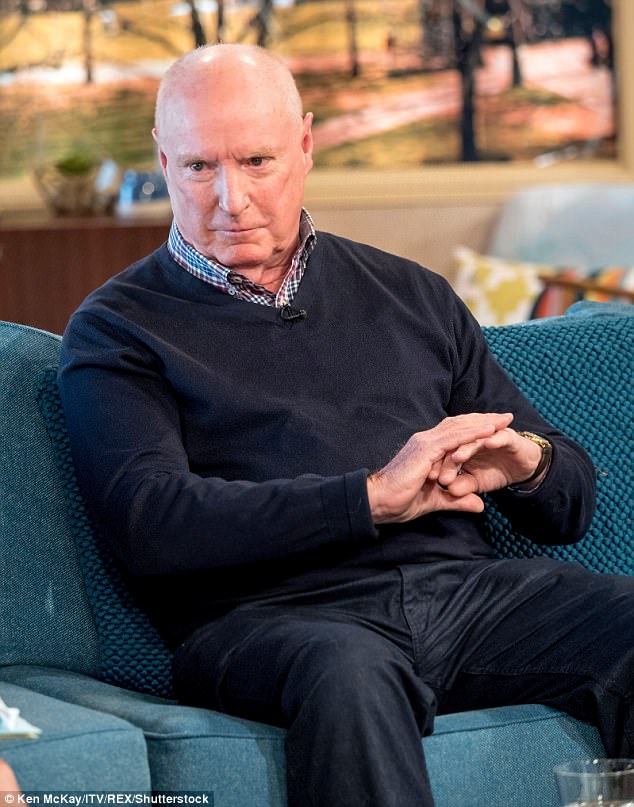 Special visit from Down Under: The 73-year-old actor spoke about his role during an appearance on ITV’s This Morning on Monday

The veteran screen star, whose character first hit screens in January 1988, is the sole remaining original castmember – and holds the Guinness World Record for being the longest-serving actor in an Australian series.

To mark Queensland-born Ray’s 30th anniversary on the show, his character his set to be involved in dramatic storyline, which will see him involved in a harrowing car crash on a construction site.

During the episode, which is set to air on March 26, fans will be left fearing for Alf’s survival as he’s shown collapsing through a sinkhole next to a gas main. 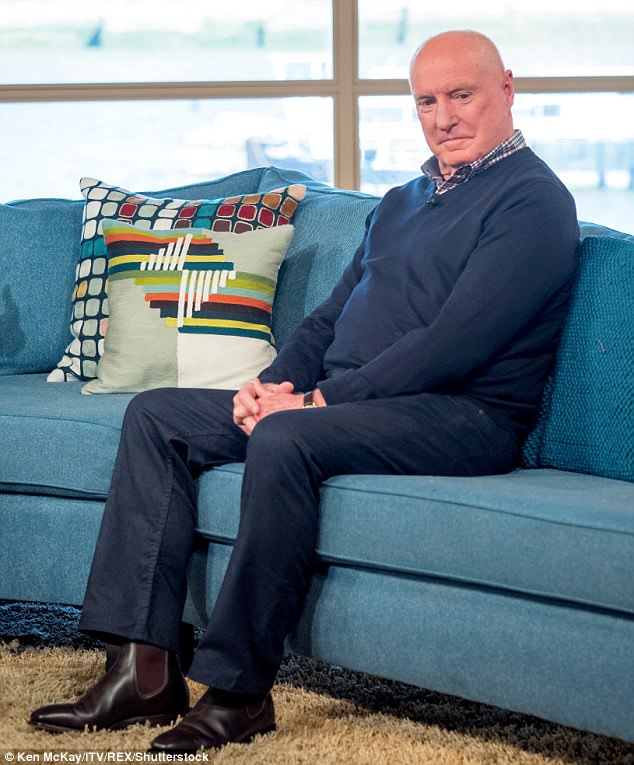 Doubts: He revealed that he had reservations about committing to the show for even two years 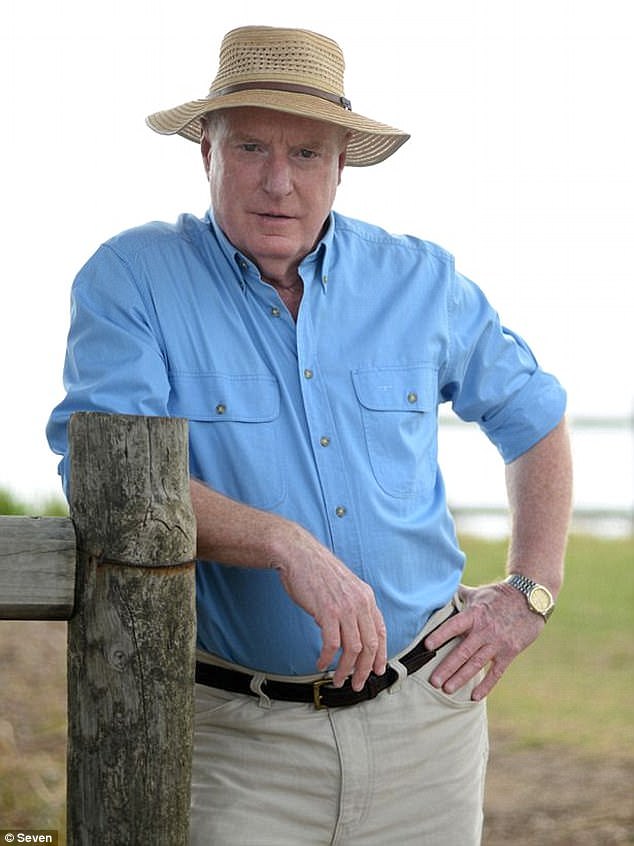 What’s in store? His milestone anniversary comes amid speculation he could retire this year

Of shooting the gripping scenes, Ray admitted: ‘It wasn’t easy. The set was so real. There were shafts of light and a stone foundation. It was pretty incredible. There was also a lump of concrete on my chest.’

‘There is somebody else in that sinkhole, who has no escape. I can’t tell you any more than that,’ he cryptically concluded.

He also spoke about the many success stories who have come out of the soap, including Liam Hemsworth and Isla Fisher, both of whom have gone on to become big stars in Hollywood. 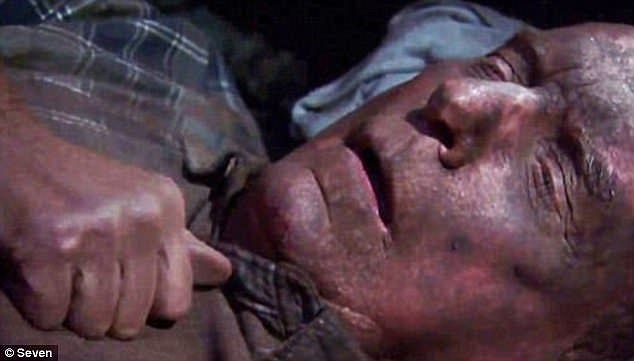 Shock: Fans of the show are set to see Alf’s life hang in the balance as he falls into a sinkhole 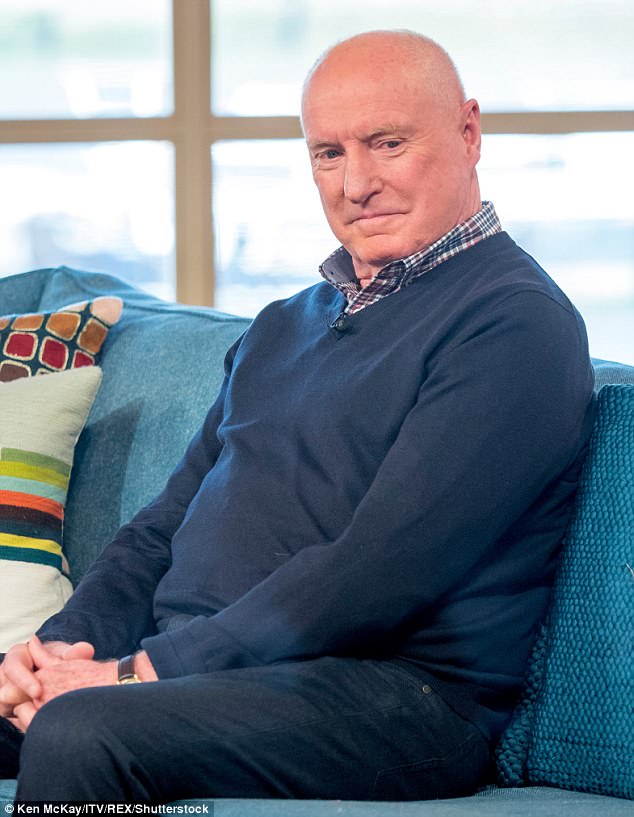 Record breaker: The Queensland-born screen star now holds the Guinness World Record for being the longest-serving actor in an Australian series 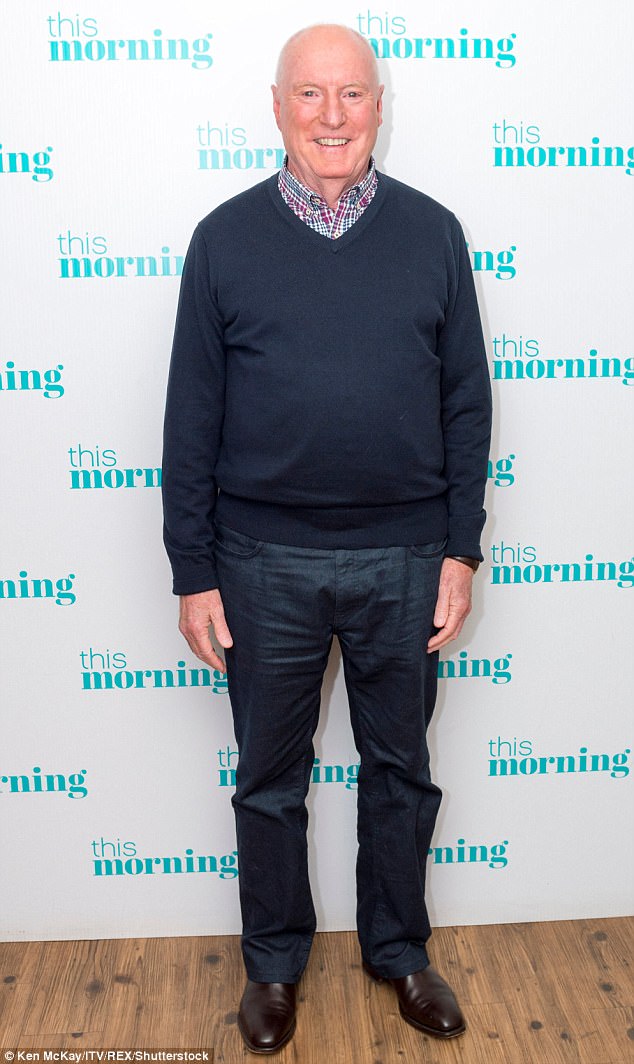 In the navy: The actor looked casually cool in a navy sweater and trousers, with a checked shirt

‘Chris is the runaway success,’ said Ray, before jokingly adding: ‘I’d swap careers with Isla, but I’d never fit in her shoes.’

As for questions over whether his beloved character will survive his crash, Ray has refused to confirm or deny rumours that he is set to retire later this year.

‘Look, I play that by ear,’ the award-winning actor told Daily Mail Australia: ‘I’m happy where I am – what happens in the future is anybody’s guess to be honest.’ 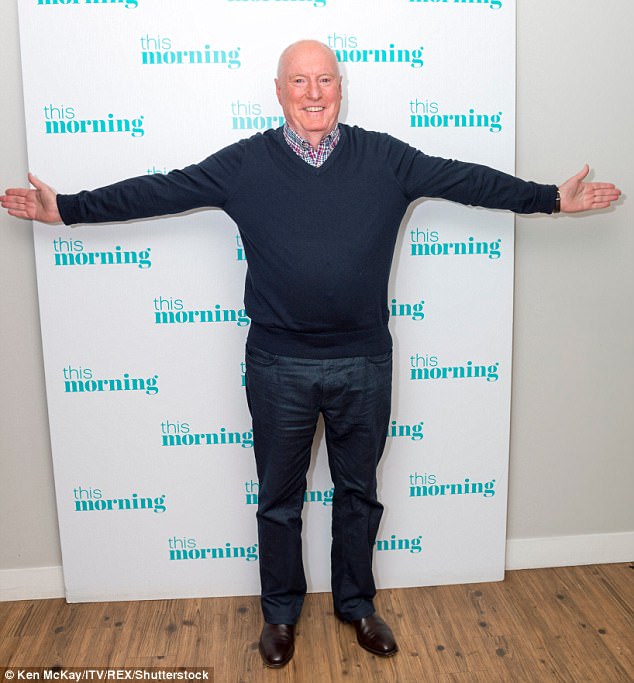 Still standing: The actor plays the sole remaining character from the original 18 who appeared on Home And Away back in 1988 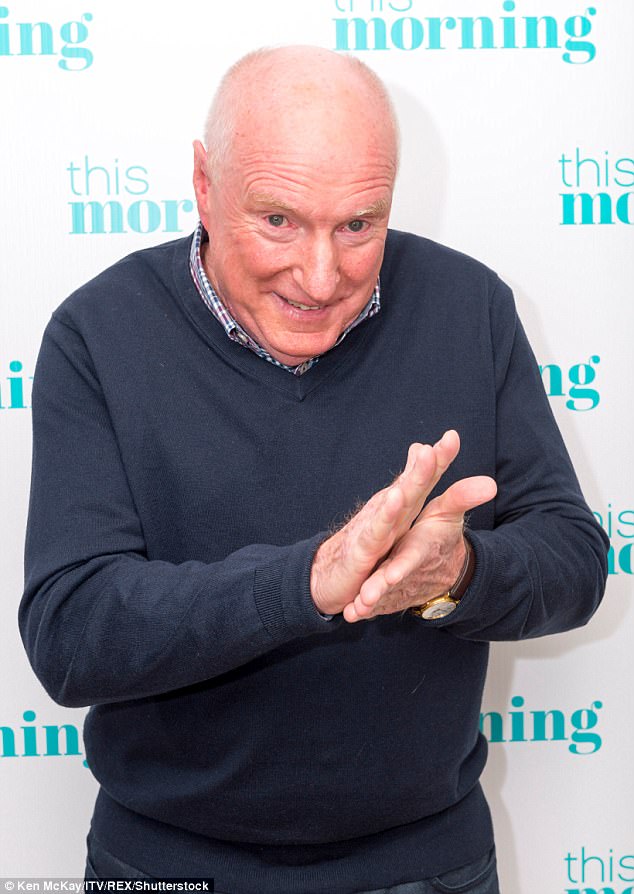 Upbeat: The star was in a jovial mood as he posed for shots backstage following his interview