Internet activist is found hanged in a Brooklyn hotel

An outspoken internet activist killed himself in a New York hotel in eerily similar circumstances to fellow hacker and Reddit founder Aaron Swartz.

James Dolan, 36, took his own life at a newly opened hotel, Gowanus Inn and Yard, in Brooklyn just after Christmas.

He is the second developer of the whistle-blower submission system SecureDrop to commit suicide by hanging in the same area.

Soon after his death, the internet started drawing similarities between Dolan’s suicide and that of Swartz who hanged himself in his Brooklyn apartment in 2013 as he was being pursued by federal agents.

SecureDrop co-founder James Dolan, 36, took his own life at a newly opened hotel, Gowanus Inn and Yard, in Brooklyn just after Christmas

Among those was WikiLeaks, who tweeted: ‘Second developer of WikiLeaks inspired submission system ‘SecureDrop’ security expert James Dolan, aged 36, has tragically died. He is said to have committed suicide. The first, Aaron Swartz, is said to have taken his own life at age 26, after being persecuted by US prosecutors.’

While Swartz’s suicide brought about small rallies as his family blamed the government for his death, Dolan’s went virtually unnoticed.

Dolan was insanely private and had gone to lengths to make himself invisible online.

‘He was very humble and very private,’ a source told the New York Post this week.

‘He wouldn’t have wanted anyone to talk about him, so we are respecting that now.’

Those close to Dolan dismissed the similarities between the two SecureDrop suicides, saying any talk of it was ‘totally unfounded and false conspiracies’. 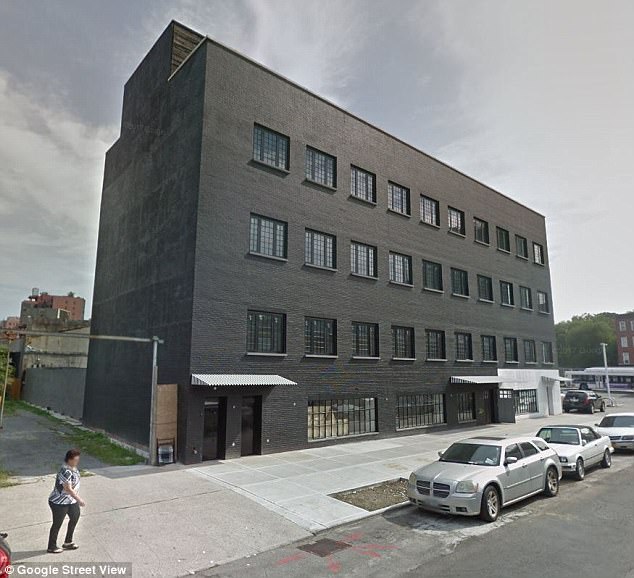 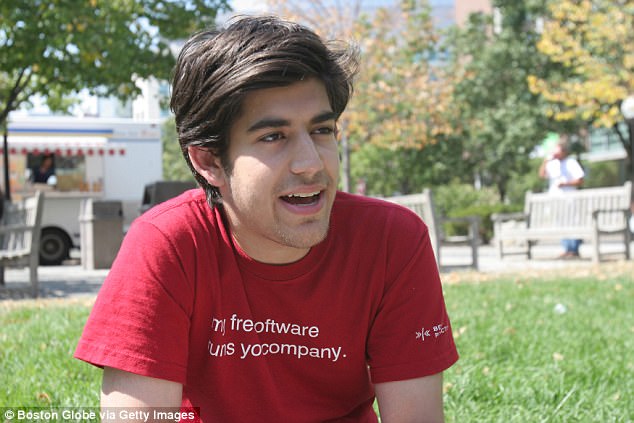 Some say he suffered depression and post traumatic stress disorder after two deployments to Iraq.

When Dolan returned from his final deployment in 2005 he worked as a cyber security expert.

He developed SecureDrop with Swartz and journalist Kevin Poulsen in 2012.

It was taken over by non-profit Freedom of the Press Foundation after Swartz’s death.

Trevor Timm, executive director of the foundation, reiterated Dolan’s desire for privacy when he wrote a tribute to him earlier this month. 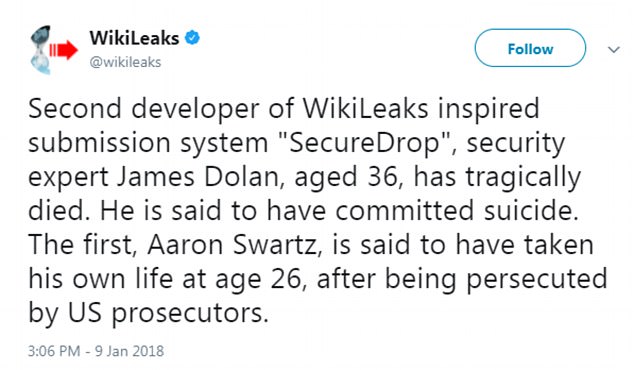 Soon after Dolan’s death, the internet started drawing similarities between to the two deaths, including WikiLeaks 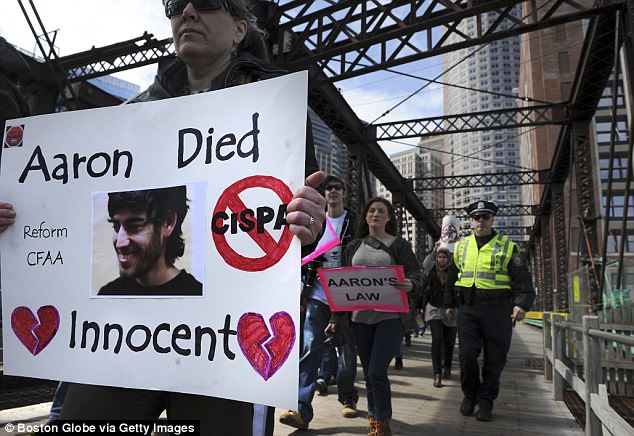 Swartz’s suicide in 2013 brought about small rallies as his family blamed the government for his death. Pictured above is a rally in Boston

‘James was an intensely private and modest person, and despite the fact the SecureDrop soon got a lot of attention when Freedom of the Press Foundation took the project over, he constantly insisted that Aaron deserved all the credit,’ Timm said.

‘Yet SecureDrop would not currently exist without James, and he deserves all the commendation in the world for making it what it is today.

‘We don’t know why James took his own life; we do know, however, he long suffered from PTSD from his time serving in the Marines during the Iraq War. It was an experience that affected him in multiple ways.

‘He often cited the Iraq War as his inspiration for wanting to help journalists and whistle-blowers; it made him realize governments needed to be much more transparent and accountable.’

Dolan, who had moved to San Diego in 2015 to work as a security head for the charity website Classy, was back in New York for the holidays when he died.