An Italian princess is set to inherit half of an £800million art collection after DNA tests proved she is the granddaughter of a late British collector.

Dialta Orlandi is confident she will be awarded joint ownership of the fortune left by the late Sir Harold Acton after a court ruled that her mother was the art collector’s out-of-wedlock daughter.

When Sir Harold died in 1994, he left his 14th century Florence villa – which houses the artwork – to New York University because a line of inheritance was not believed to have existed.

But a 25-year court battle has now reportedly named Orlandi’s love child mother Liana Beacci as the rightful heir to the estate.

And because Beacci died in 2000, half of the collection is poised to be shared with Orlandi. 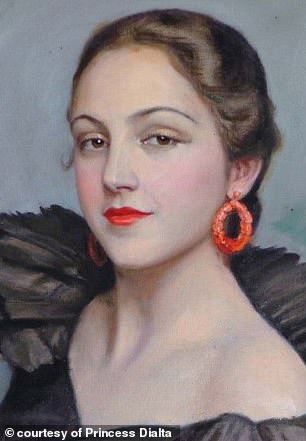 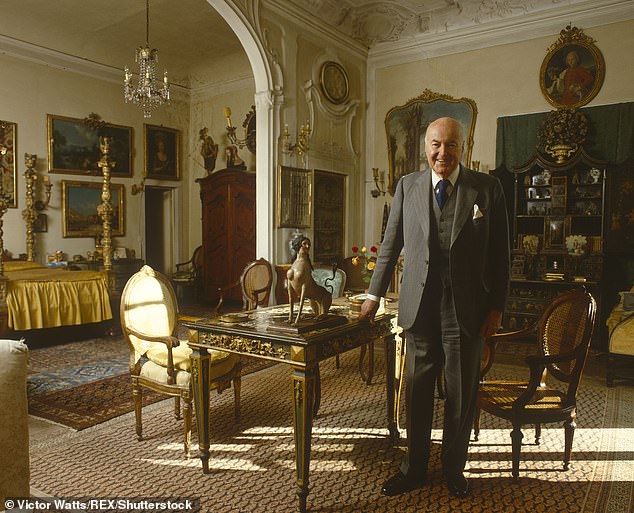 When Sir Harold died in 1994, he left his 14th Century Florence mansion – which houses the art empire – to New York University because he did not have any known children

‘It’s about 25 years that NYU has fought us not to have the paternity of my mother recognized,’ Orlandi told Page Six.

‘Finally, the respect and consequent rights that are owed to my mother for much too long have been given to her.’

The Villa La Pietra, which boasts the 6,000-piece collection, is described as the ‘the jewel in the crown of New York University’s global program’. 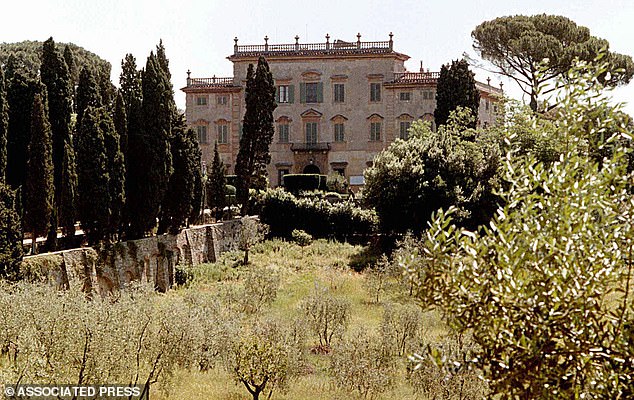 The Villa La Pietra, which boasts the 6,000-piece collection, is described as the ‘the jewel in the crown of New York University’s global program’ 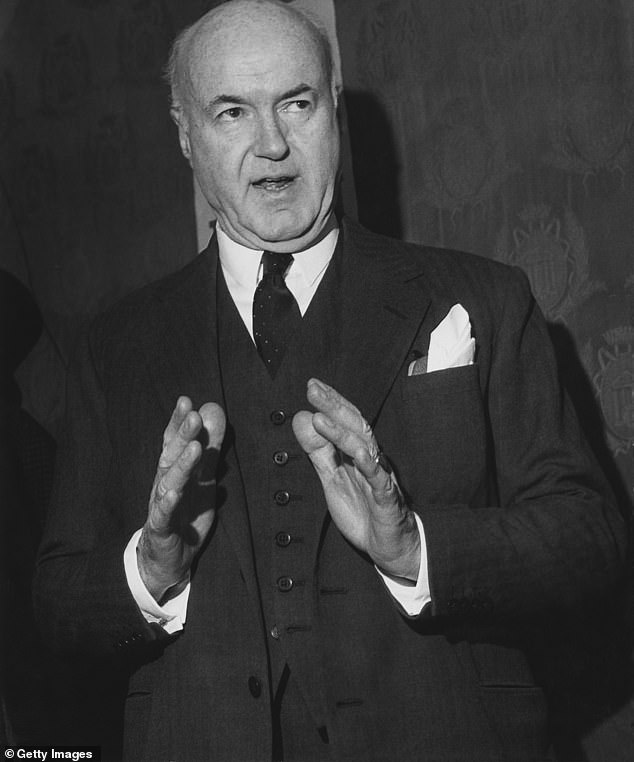 However, if Beacci, who died in 2000, is now posthumously awarded an equal share of the art collection, it will pass to Orlandi.

When Beacci died, Orlandi carried on the legal fight for the paintings so that her mother would formally be recognised as Sir Harold’s legitimate daughter.

But Orlandi, whose husband is an art collector and claims to live a luxurious lifestyle, insisted that she has no interest in the money nor the estate but wanted the paintings and scupltures. 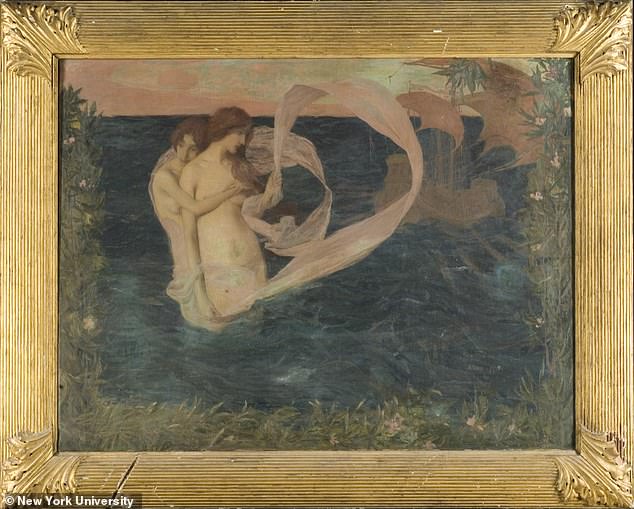 A piece painted by Edmond-François Aman-Jean in early 1900 hangs on the walls of the villa as part of the 6,000-strong colllection 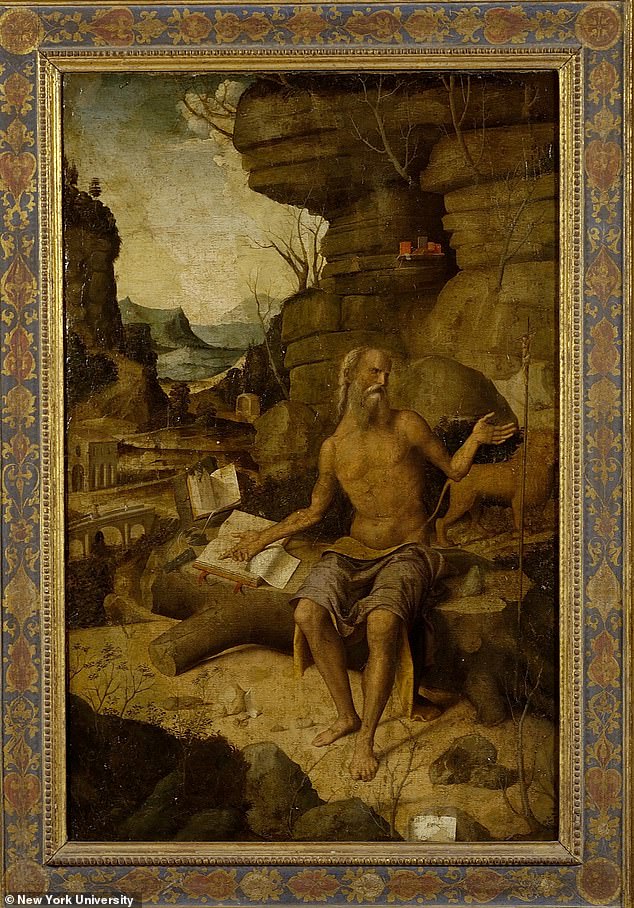 NYU spokesman John Beckman said the university was reviewing the court decision and was considering an appeal.

Villa La Pietra is currently used by the university as a campus for students doing a stint abroad.

Sir Harold born in 1904 and spent his early years in Villa La Pietra before moving to England to study at Eton College and Oxford.

While at Oxford, he befriended future famed novelist Evelyn Waugh who is believed to have based the character Anthony Blanche in Brideshead Revisited on him.

When his father Arthur Acton – who was also the child of an affair – died in 1953, Villa La Pietra and the collection passed to Sir Harold. 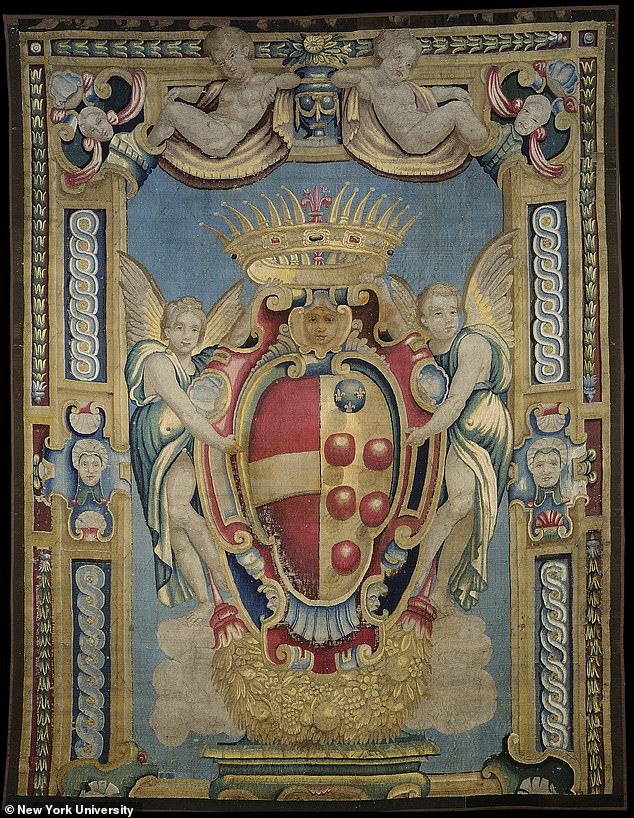