It’s time for Man United to wake up and stop living in the past. The truth is they got smug as others quietly found ways to eclipse them… now they must stop dining out on history and look forward

The waterfall of rain cascading from the roof to the seats, where the Stretford End meets the Sir Alex Ferguson Stand, screamed out the story of Manchester United’s hubris, complacency and decline on Wednesday night. Even the so-called ‘Theatre of Dreams’ is not fit for purpose.

Its occupants have fallen to a position 25 points adrift of Manchester City in today’s Premier League because they grew mightily smug: content that they had won more titles than anyone else, earned more commercial income than anyone else and could continuing buying their way to more success.

Some of the conference calls with the club’s institutional investors have captured the warped sense of what modernity looks like, in recent years. It’s just over four years since executive vice-chairman Ed Woodward used new signing Angel di Maria as a sign of United’s growing appeal, telling investors about a ’12-times increase on Google searches on the day of his transfer from Real Madrid’ and, in relation to Radamel Falcao, ‘a 10-times increase in searches’ compared with the day he signed for Monaco from Atletico Madrid. ‘There is a feeling at the club that we have the start of something special,’ Woodward said at the time.

Both of those players were abject failures, of course – their services having been secured more in an attempt to demonstrate that United could still make a noise, make a splash, attract the big names, than any material strategy governing the way the team might play and evolve.

As they lurched along, discovering the hard way that the loudest are not necessarily the best, other clubs quietly got on with finding a way to eclipse them: better scouting systems, player acquisition systems which made them less dependent on individual agents. Better academies, medical facilities, training grounds.

Though the scouting system Ferguson left behind was by no means modern, he was always far more interested in looking ahead than back to some generalised notion of what the club represents. He was always fascinated with new worlds and those who might help him find them. Gary Neville describes in his autobiography, for example, how Ferguson was absorbed with the marginal gains medical science could bring – podiatrists, ocular scientists and yoga. 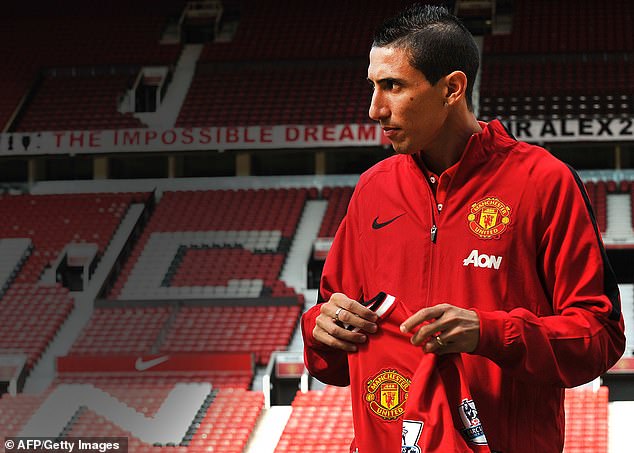 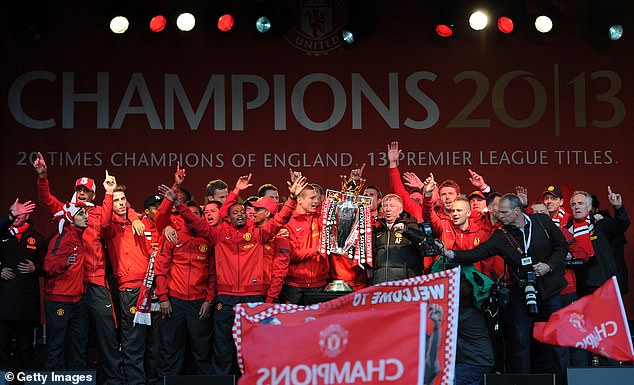 On the evidence of the past months, United are still stuck in the past as they rummage around for that elixir of success which they have misplaced. That need to visit The Cliff on Wednesday afternoon proved the point. In the return of Ole Gunnar Solskjaer and Mike Phelan – the prospective new technical director – there are echoes of the way Liverpool looked to Roy Evans, their own keeper of the keys who had restored as Liverpool began to struggle because he’d been touched by the spirit of the Anfield Boot Room.

Evans, like Solskjaer, was the nice guy. He reflected years later, in the book Men in White Suits, that he had chosen to ’embrace’ the way the game was changing and not take ‘a tight rein.’

But few would argue that his squad lacked the edge – the necessary occasional fear of the manager which brings success. The book, by Simon Hughes, takes its title from the players’ sartorial choice on the day of the 1996 Cup Final against United which Evans’ so-called ‘Spice Boys’ lost 1-0. 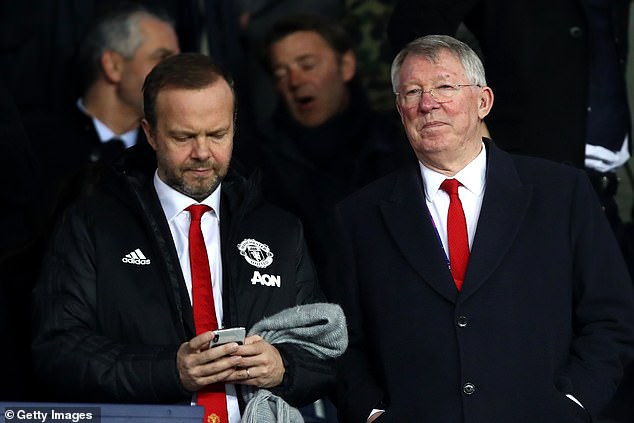 Sir Alex Ferguson was a visionary, but United have stopped looking forward since his exit

‘I don’t know what the problem is with being the nice guy,’ Evans said of that day. ‘I hope I am the nice guy. Other Liverpool managers before me were nice guys too.’ No they were not.

United certainly require some toughness now and a reminder to those who considered themselves bigger than the club – Paul Pogba – that they can see themselves to the door.

Finding the road back to the high plateau involves some realism and no short-term promises because it will be a complex rebuild, requiring time. But above all United must look ahead and stop dining out on history. ‘There’s a reason God gave us two ears, two eyes and one mouth,’ Ferguson said a few years ago. ‘It’s so you can listen and watch twice as much as you talk.’ 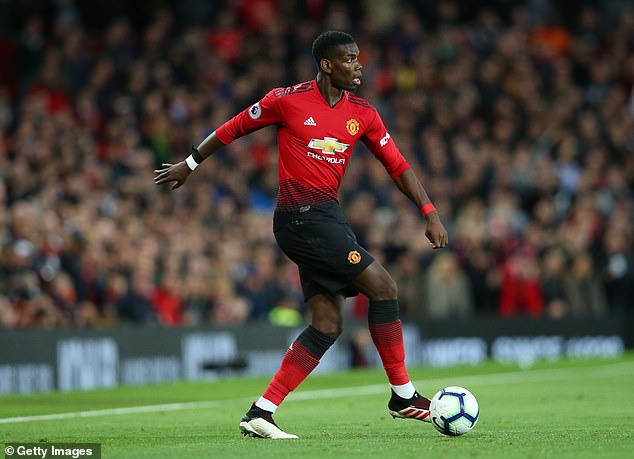