JOHN LLOYD: Barty is a class act but I’m not sure that records motivate her

JOHN LLOYD: Ashleigh Barty is a class act and the women’s game needs a star but I’m not sure that records motivate her

By John Lloyd For The Mail On Sunday

I’m glad Ash Barty won because there’s something different about the way she plays, she’s very stylish and has that extra bit of class. She’s great for the sport.

She has the game to win multiple Grand Slams but she seems so laid back, I wonder whether records are going to motivate her.

She seems very normal, she likes to spend time with her family, hers is not a one-track mind by any means and I wonder if that could stop her from winning tons of Slams. I don’t think she’s obsessed with titles like Serena is and Martina and Chrissy were. I love the way she plays but I’m not sure if I see her as a consistent champion. 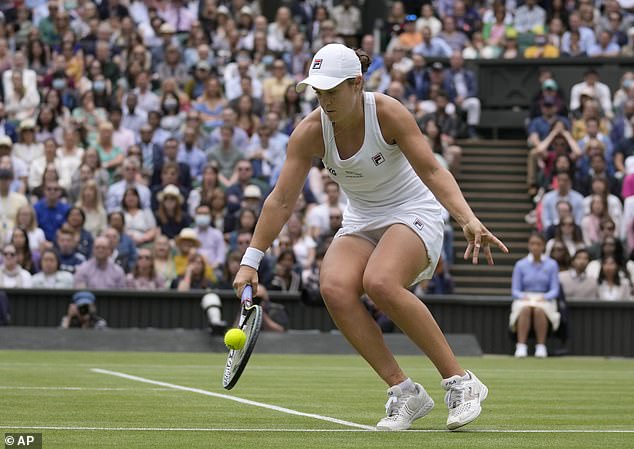 There’s this debate in the women’s game, it’s a bit different at this Wimbledon because the No 1 seed won it, but before that it has felt like there have been 30 women who could win each Slam.

I think it would be good for the women’s game if we had someone who wins six or seven majors. It creates a star who the public can identify with. Some people prefer it this way where you don’t know who’s going to win but I’m not sure it’s healthy for the women’s game.

We’re lacking a rivalry and I nominate Barty and Naomi Osaka for the next rivalry, it would be a wonderful contrast in styles. 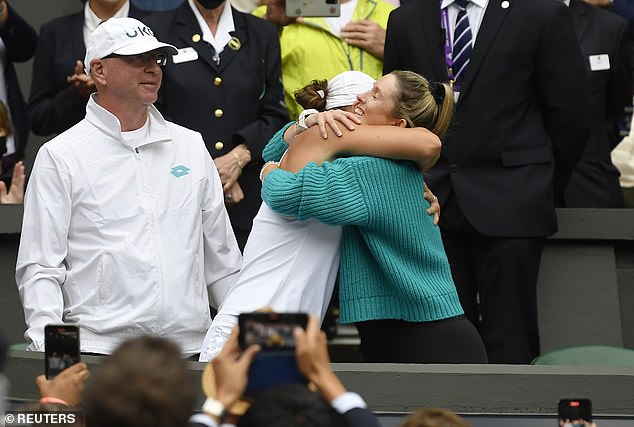 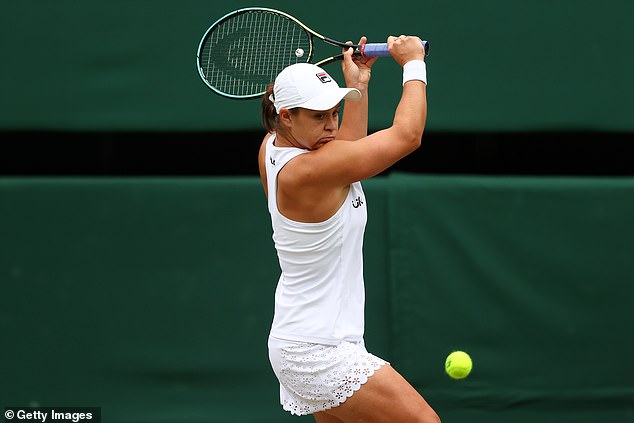 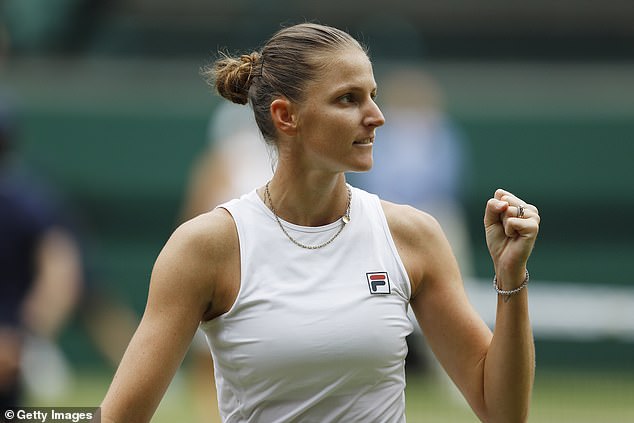 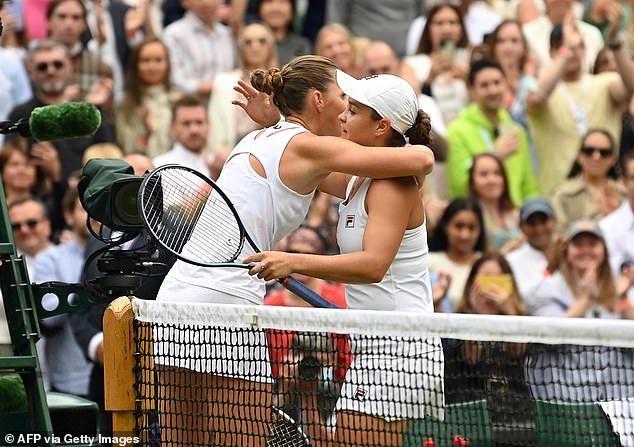