Kyle Walker did not score a single goal in his first season at Manchester City and has never netted in 34 England games… but the attacking right back proved that he is capable of taking good shots this week.

Walker was handed a camera with a massive lens which he used to take close-ups of his England team-mates ahead of the World Cup.

Fellow City defender John Stones and Arsenal striker Danny Welbeck were snapped by Walker, with the pictures then being shared on England’s official Instagram page. 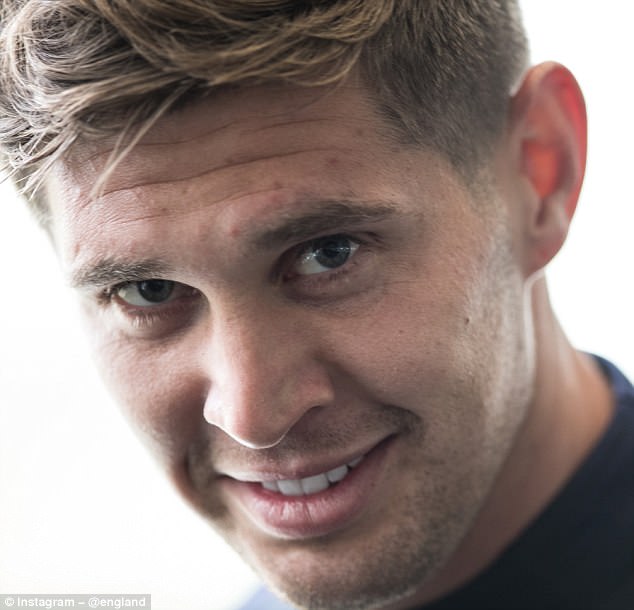 Walker and Co are gearing up to face Nigeria in the first of two warm-up matches ahead of the World Cup in Russia.

The Three Lions host Nigeria at Wembley on Saturday before taking on Costa Rica at Elland Road in Leeds five days later.

Walker could be used in his usual position on the right or he may feature centrally as part of a three-man defensive unit.

England’s squad is full of players who can operate at right back — Walker, Trent Alexander-Arnold, Kieran Trippier and Ashley Young are all capable No 2s.

Manager Gareth Southgate has fewer options when it comes to creative midfielders. Ruben Loftus-Cheek and Dele Alli are likely to be England’s main sources of inspiration from central areas, although Adam Lallana could yet be involved.

Liverpool ace Lallana was not named in Southgate’s 23-man World Cup squad, with the manager instead pencilling him onto his standby list.

Keen to do all he can to help the team, Lallana joined up with the England party this week, earlier than Liverpool team-mates Alexander-Arnold and Jordan Henderson.

Southgate had given Reds players extra time off on account of them being involved in the Champions League final last Saturday, but Lallana reported back early in a bid to prove he is fit to shine in Russia. 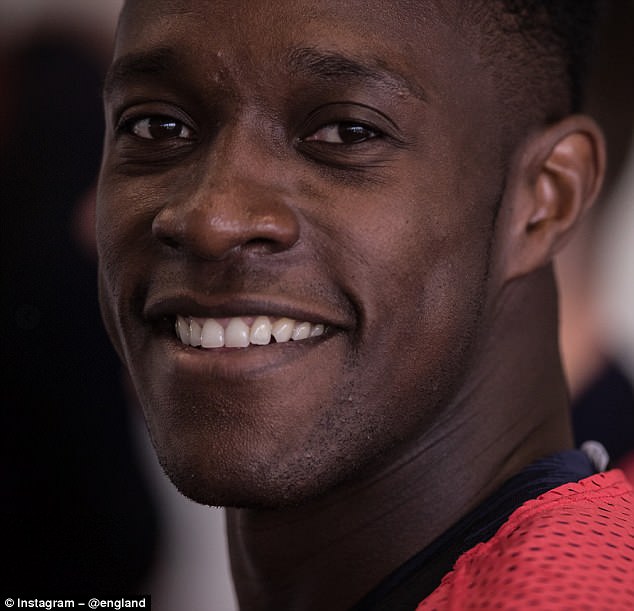 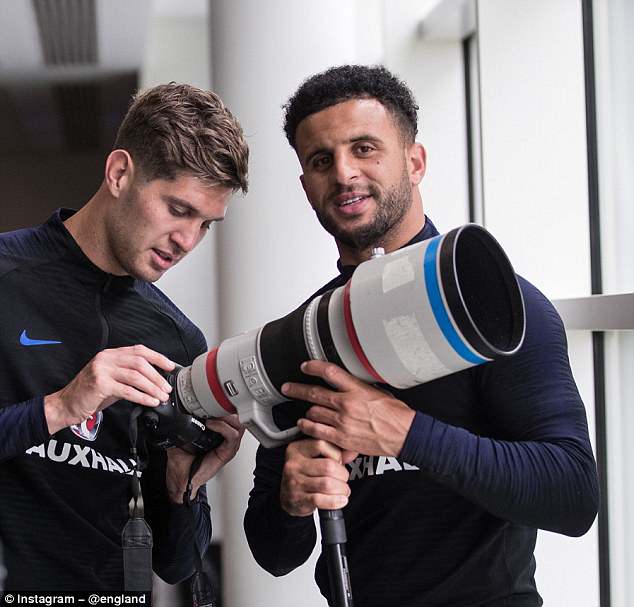 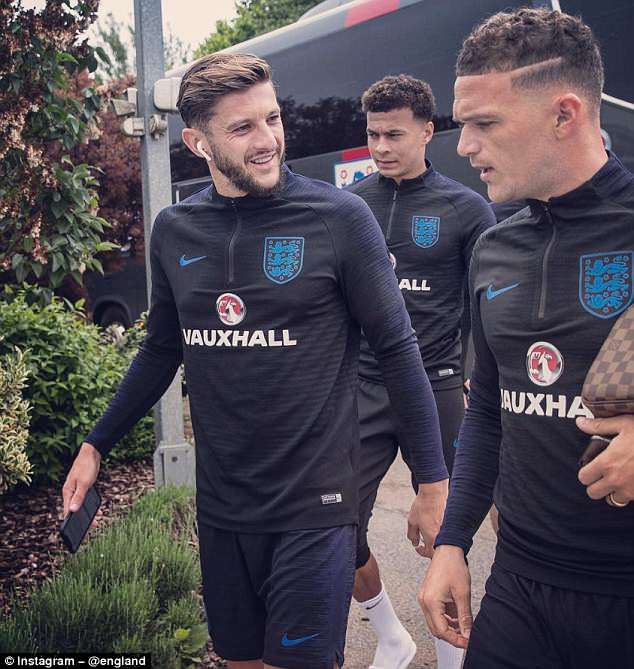