Not what it says on the tin! The latest cars are 6.3% less efficient than claimed MPG figures – and it could cost buyers an extra £388 in unexpected fuel bills

Most car buyers are aware that they need to take fuel efficiency figures with a pinch of salt, but by how much are the latest models missing their quoted miles-per-gallon?

Despite manufacturers in recent years having to adhere to more accurate fuel economy tests, a new report by What Car? says motorists should still expect to see the newest machines miss mpg efficiency claims by an average of 6.3 per cent.

Having tested almost 100 cars in the last year, the motoring consumer champion found that a BMW 4 Series diesel missed its quoted mpg figured by the most.

The real-world measurements show it is more than a quarter less economical than buyers are being led to believe and could cost them over £380 annually in unexpected fuel bills.

Fuel economy fails: We reveal the 10 new motors that missed their ‘official’ miles per gallon figures by the most in real-world driving conditons

What Car? measured the fuel efficiency of 96 of the latest petrol, diesel and hybrid models to hit the market in the last 12 months,

Its ‘True MPG’ test, which is conducted in a lab like the official cycle (called the Worldwide Harmonised Light Vehicle Test Procedure, or WLTP for short), is said to be repeatable within one per cent and provides more realistic mpg figures than those that car manufacturers are obliged to quote.

This is mainly down to the driving technique during the independent measurements, which is described as ‘gentle’ and ‘within speed limits’, but unlike the official test includes relatively quick acceleration.

‘The True MPG tests are carried out under tightly controlled conditions: climate control is always set to 21 degrees and cars due to be tested are stored overnight at a set 23 degrees so they all start with exactly the same engine temperature and in the same ambient air temperature,’ What Car? states in its explanation of the results.

The results of the last year of testing varied dramatically between models.

These are the 10 new models What Car? tested in the last year and found to miss their official WLTP fuel efficiency figures by the largest amount 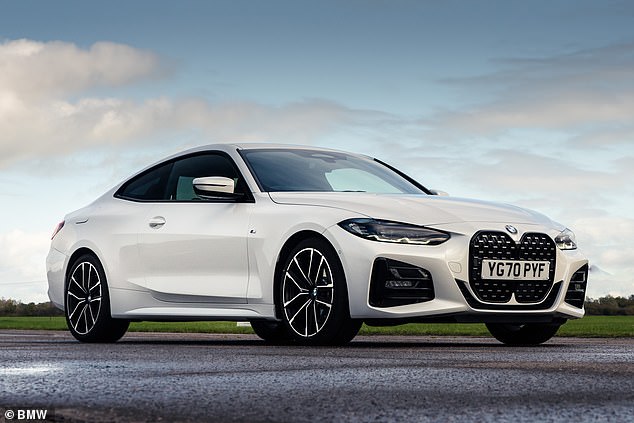 BMW’s 420d should achieve 57.6mpg on paper, but returned just 42.4mpg in the test. That difference is the equivalent of £388 in additional annual fuel bills for owners, based on a driver covering 10,000 miles in a year and diesel’s current average UK price 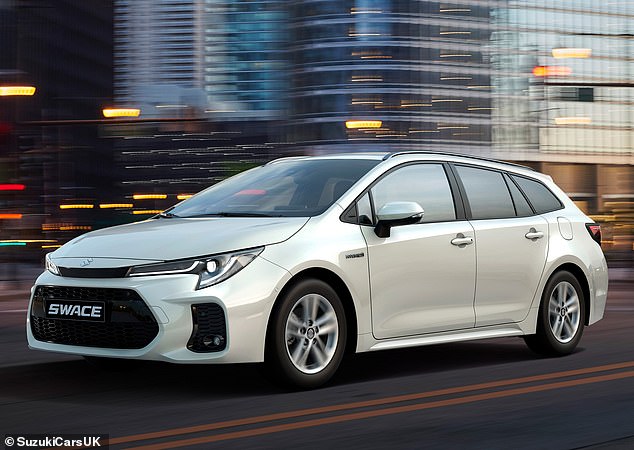 The recently-launched Suzuki Swace estate car – which costs from just under £25,000 with this hybrid engine – was 21.6% down on the official fuel economy being advertised 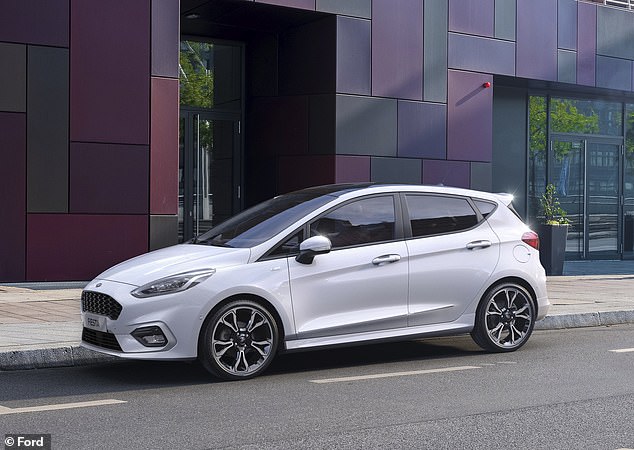 Ford’s Fiesta – Britain’s most-bought car for 12 years running – also made the list, with the 155hp 1.0-litre version in a high specification found to miss its claimed mpg by almost 20%

BMW’s £47,895 420d M Sport Pro Edition – powered by a 2.0-litre turbocharged diesel engine – achieved 26.4 per cent lower fuel economy than its WLTP test figure, claiming the unwanted crown of the motor that missed its mpg claims by the most.

The German brand says driver should expect to achieve 57.6mpg on average when driving on a combination of roads, from motorways to driving in the city.

However, What Car? found the most realistic figure to be just 42.4mpg.

That difference is the equivalent of £388 in additional annual fuel bills for owners, based on a driver covering 10,000 miles in a year and diesel’s current average UK price at 130p-a-litre.

With petrol currently at 128p per litre, that’s the equivalent of buyers having to spend £255 more on fuel a year than they would have expected.

Britain’s best-selling car for 12 years running also made the list, with the Ford Fiesta with the 1.0-litre petrol engine in ST-Line X Edition trim (which costs £22,960 in dealers) was third in the rankings, down a fifth on what the claimed mpg suggests. 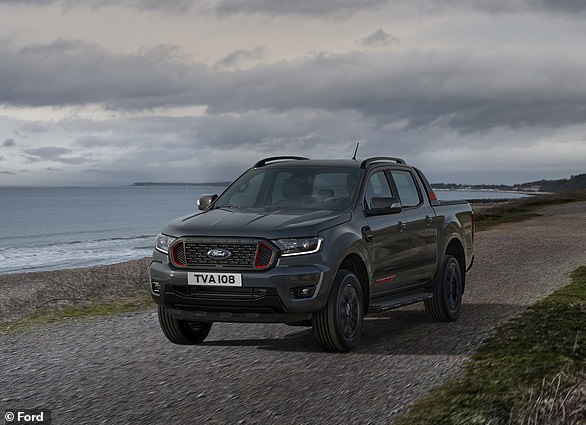 Ford’s Ranger Thunder diesel isn’t what you’d call economical but in What Car?s True MPG test was found to be 18.9% more fuel efficient than what official numbers suggest

At the other end of the spectrum, the Ford Ranger 2.0-litre diesel Thunder, achieved 18.9 per cent better fuel economy than its official figure – rising from 30.7mpg in the WLTP test to 36.5mpg in What Car?’s assessment, reducing an average annual fuel bill from £1,906 to £1,642, based on our 10,000 miles per year example.

The Honda CR-V Hybrid 2.0 i-MMD was the second improved performer in the list, being 12.3 per cent more economical when driven under real-world conditions.

Steve Huntingford, editor of What Car?, said: ‘From SUVs to small hatchbacks, our True MPG test results show there are still significant differences between the claimed and actual fuel economy figures of many models.

‘So it’s important for buyers to do their research before they buy.

‘Our True MPG tool is unique to the industry and gives new car buyers an accurate idea of their vehicle’s real world fuel economy.’