By D. Lawrance and J. Peterson For Daily Mail Australia

The breakout star of Married At First Sight has been offered $50,000 to appear on the 2023 season of the reality show, sources tell Yahoo Lifestyle.

There is even said to be ‘room for negotiations’ with the 28-year-old, which means she could earn even more than that figure.

It was previously rumoured the likes of Michelle Bridges and Michael ‘Wippa’ Wipfli were paid ‘close to $50,000’ to star in the 2022 season of Celebrity Apprentice.

Meanwhile, Lisa and Jess Origliasso of The Veronicas were said to have earned a combined $60,000.

If she lands the plum gig, Domenica will be the third Married At First Sight star to enter Lord Alan Sugar’s boardroom.

Martha Kalifatidis had a memorable stint on the show last year, and Beck Zemek appeared on the most recent season. 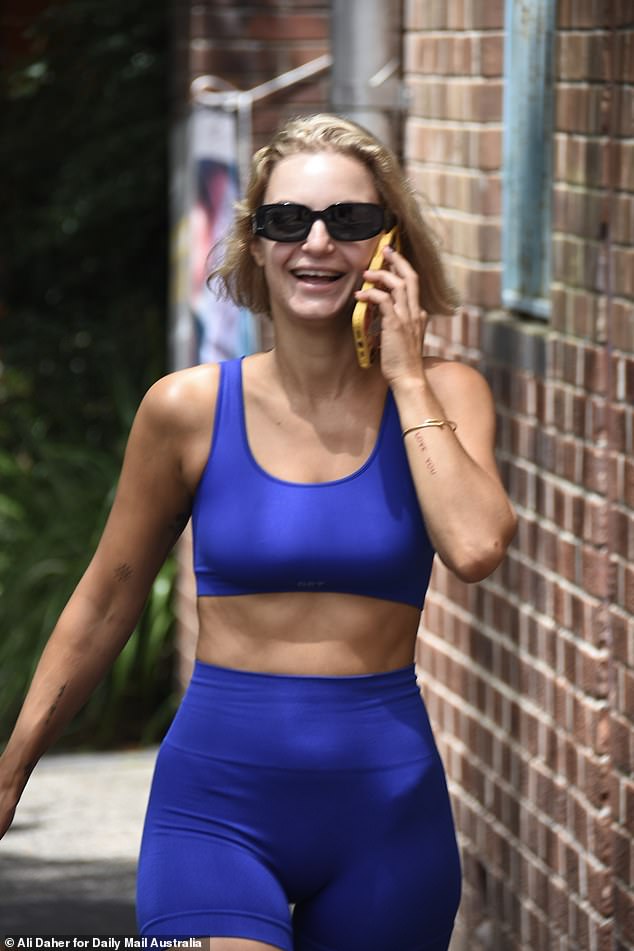 Dom has become a hot property in the entertainment industry since her memorable stint on MAFS this year.

She has already been snapped up by Karl Stefanovic’s former manager Sharon Finnigan.

And with 574,000 Instagram followers, the 28-year-old has carved out a career as an in-demand influencer.

She’s racked up her own collaboration with fast-fashion brand Showpo and posted ads for Go-To Skincare and Stax activewear. 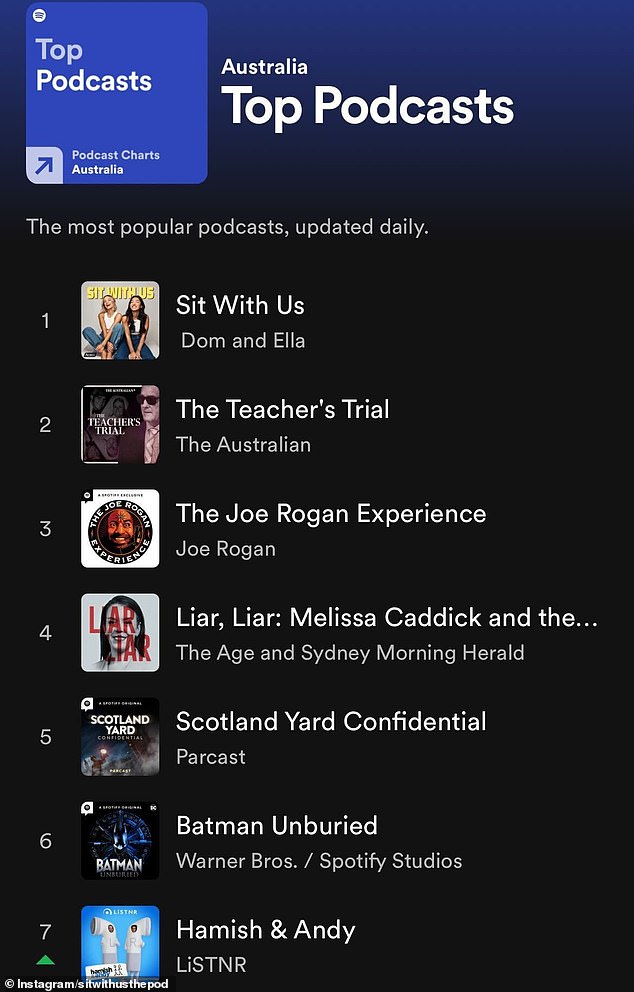 Domenica and MAFS co-star Ella Ding have their own podcast, Sit With Us, which has topped the charts in Australia

Dom has also teamed up with co-star Ella Ding for their own podcast, Sit With Us.

Domenica and Ella are the only stars from this year’s season of Married At First Sight to get a coveted invite to the Logie Awards.

They will be joined at this year’s ceremony by Kerry Knight and Johnny Balbuziente, who are the only remaining couple from last year’s season. 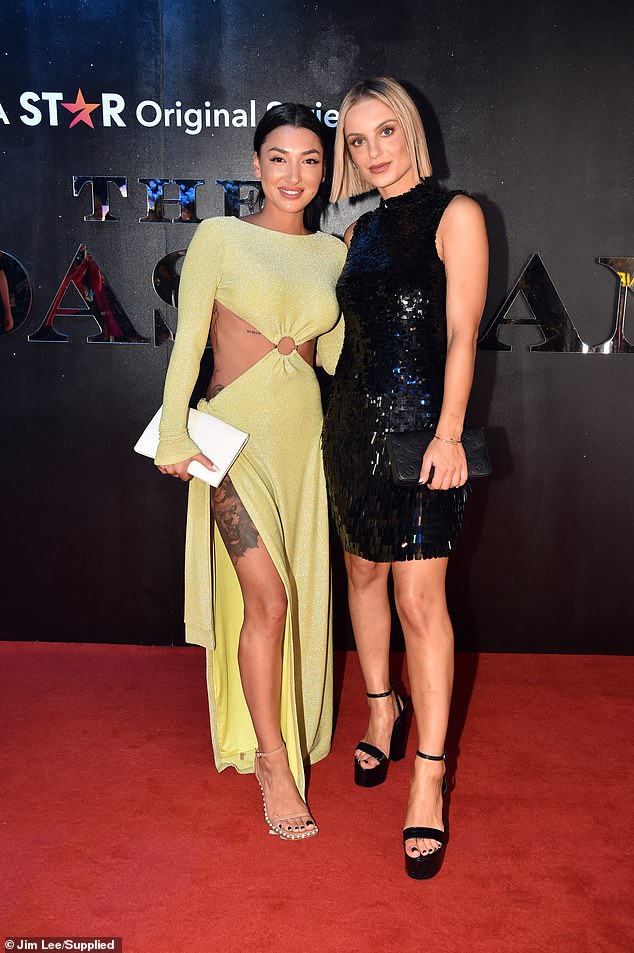