Mother, 30, horrified ‘after finding a needle in the Pampers nappy her two-year-old son was wearing’

A mum has spoken of her horror after discovering a needle in a nappy that her toddler son was wearing.

Kayleigh Smith, 30, said she was left mortified when she found the razor sharp object inside the Pampers nappy of her two-year-old son Freddie.

She had only just put the nappy on the youngster when he started coming up to her ‘clearly in discomfort’ at home on Tuesday.

When the full-time mum-of-three took it off she was shocked to find the needle protruding from the leg cuff and red scratch marks on her son’s thigh. 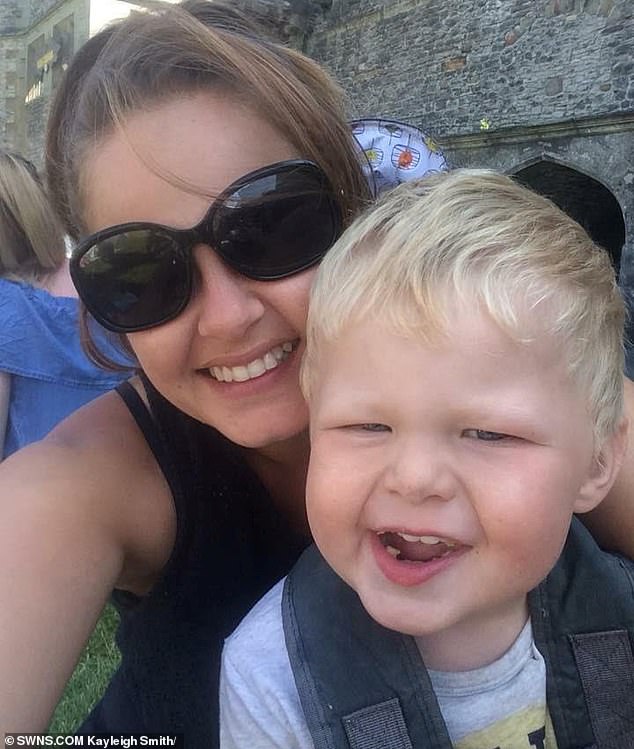 Kayleigh Smith, 30, found the sharp object in Freddie’s nappy after he looked in discomfort

Kayleigh, who lives in Kinver, West Midlands, with her partner Ryan Jakeman, 32, a machine technician, said: ‘I was absolutely gobsmacked and felt sick to the stomach.

‘I usually shop at Aldi for them but I went my local shop this time around.

‘On Tuesday I had put the nappy on Freddie and within minutes he came over me tugging at his nappy. Something was clearly bothering him.

‘Out the corner of my eye I could see this thing glistening. I pulled the nappy off and there it was. 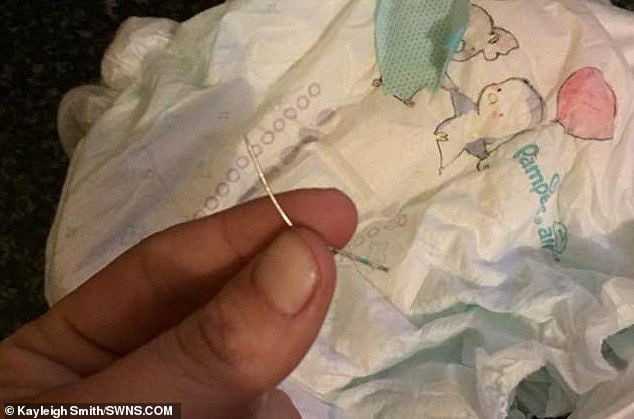 Kayleigh Smith, 30, said she was left mortified when she found the razor sharp object 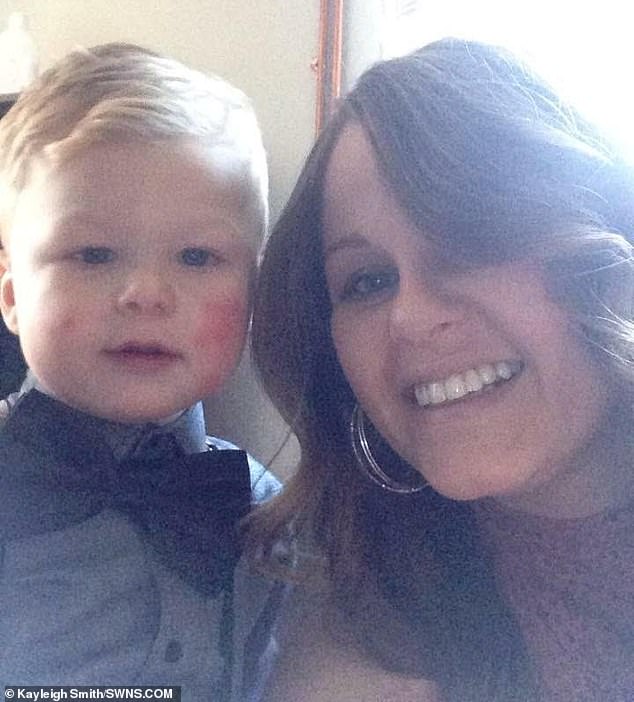 ‘I had to unpick it out of the nappy. it was in the Velcro leg cuff – I was mortified.

‘To me, it looks like it’s been threaded through the nappy. Obviously, you don’t know whether it’s clean or dirty.

‘It could have been much worse and it was lucky it didn’t draw blood although it left a nasty red scratch mark.

‘I contacted the shop and they quickly removed it off shelves, they were just as shocked as me. 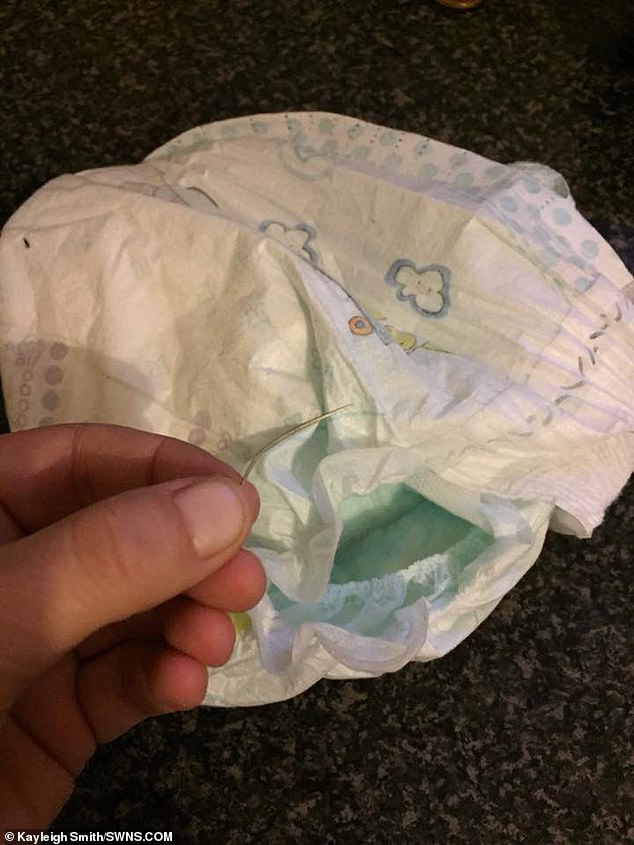 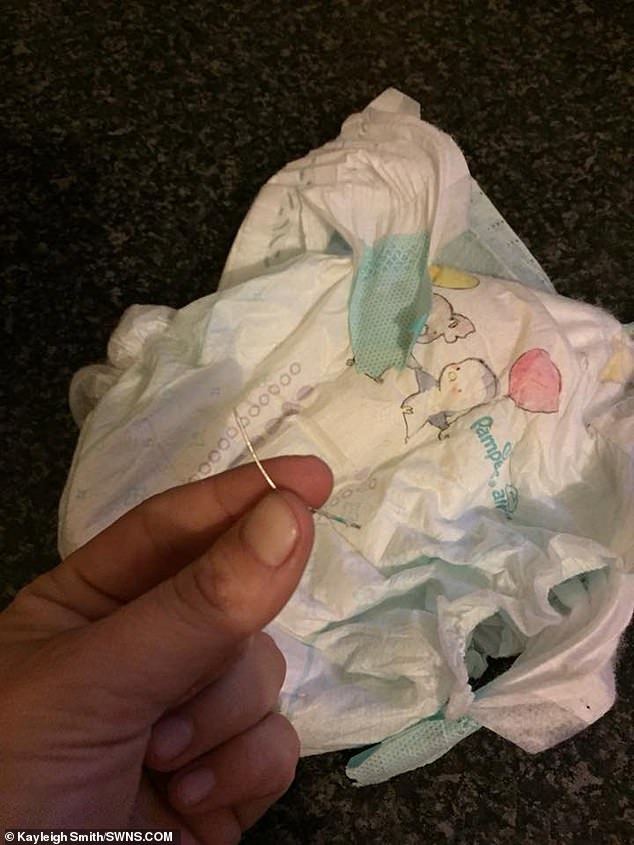 The mother-of-three said: ‘It could have done a lot of damage if he was sat a bit differently’

‘I then got in touch with Pampers and they are sending a courier to collect the nappy and doing a batch check.

‘I’m just urging all parents to thoroughly check nappies before they put them on. I’ve been a mum 10 years and you don’t ever expect this to happen.

‘It could have done a lot of damage if he was sat a bit differently or it was in a different place it could have gone straight into his body.

‘I don’t even want to think about what could have happened.’

A spokesperson for Pampers said: ‘We are sorry to hear about this family’s experience: we are in discussion with the family in order to understand what happened.

‘We have requested that the product and packaging are returned for full investigation as soon as possible.

‘Until this is done, we’re unable to provide specific comments on this case.

‘Our number one priority is to ensure that our products are completely safe for babies to use.

‘Our nappies are made to very high standards and we have strict quality checks in place at every stage of manufacturing process.

‘We encourage parents who have any questions or comments about our products to get in touch with us.’