People’s eyes could predict their risk of dementia

Sixty-year-olds with moderate-to-severe retinal damage are more likely to experience thinking and memory problems by the time they reach 80, a study found today.

Among people with moderate-to-severe retinal damage, known as retinopathy, their average memory and cognitive test scores declined by 1.22 points over 20 years, compared to just 0.91 for those with healthy eyes, the research adds.

Study author Dr Jennifer Deal from Johns Hopkins University, said: ‘If our study results can be confirmed, differences in retinal integrity could provide reasonable estimates of how much small blood vessel damage in the brain is contributing to cognitive decline.’

Diabetic retinopathy, which occurs as a complication of the high-blood sugar condition, affects around 5.4 percent of adults over 40 in the US.

One in eight people over 65 in the US have Alzheimer’s disease, which is the most common form of dementia.

Speaking of the findings, Dr Sara Imarisio, head of research at Alzheimer’s Research UK, said: ‘Exploring how our eyes can shed light on changes underway in the brain is an area that is attracting more and more research attention.

‘As the brain is so well protected we can only visualise it indirectly, often through expensive brain scans.

‘The retina offers a potentially valuable window into the brain, and it can be studied with cheaper, non-invasive eye scans.

‘While this research highlights a specific change in the retina that may be linked to a decline in memory and thinking skills, it didn’t investigate whether these changes were related to a higher risk of dementia.

She said: ‘There is a desperate need for better ways to diagnose the diseases that cause dementia so that people can get access to support, treatments and opportunities to take part in research.

‘Further studies will be needed to evaluate whether techniques like this could one day support doctors making a diagnosis in the clinic and continued investment in research is vital to ensure this progress.’

The study’s method has also been criticised for only taking photos of one of each of the participants’ eyes.

These were repeated around six years and 20 years later.

A specialist retinal camera took photos of the back of the participants’ eyes approximately three years after the start of the study, when the participants had an average age of 60.

Dr Deal said: ‘Problems with the small blood vessels in the brain are likely as important a factor in cognitive decline as problems with larger arteries, but we don’t have the ability to take pictures of these small vessels with brain imaging.

Of the study’s participants, 11,692 had no signs of retinopathy or blood-vessel related retinal damage, 365 people had mild retinopathy and 256 people had moderate-to-severe damage.

The findings were published in the journal Neurology. 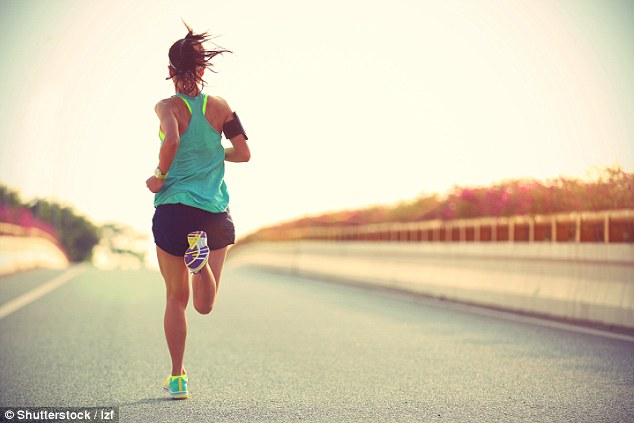 This comes after research released in November last year suggested aerobic exercise, such as walking or running, may halt dementia by preventing the brain from shrinking.