Peppa Pig actress Harley Bird, 18, QUITS the role after 13 years… despite raking in a whopping £1000 an hour to voice the hit character

The 18-year-old star has confirmed she is stepping aside from the job to make way for Amelie Bea, nine, who has branded the new role ‘a dream come true’.

Speaking about the news, Harley, who is said to have raked in £1000 an hour for her role, said: ‘Becoming the voice of Peppa at the age of five was the start of an incredible journey, and I’ll never forget my time on the show.’

She went on: ‘The people that work on Peppa Pig have become like a family to me and they’ve given me some unforgettable memories. I wish Amelie the best of luck in the role and am looking forward to starting the next chapter in my life.’

Lily Snowden-Fine was first to voice Peppa when the series debuted in 2004, before Cecily Bloom provided the voice of the character in the second series in 2006.

Last month, Harley, from Rochdale, Manchester, appeared on This Morning, where she discussed how she dreams of being an actress and revealed that she had a callback for the prestigious RADA drama school.

Hinting that it could be time to walk away from the iconic role, she explained that she’s been voicing the character for ‘so long’ that ‘whatever’ happens with Peppa, her experience has been ‘so fun’. 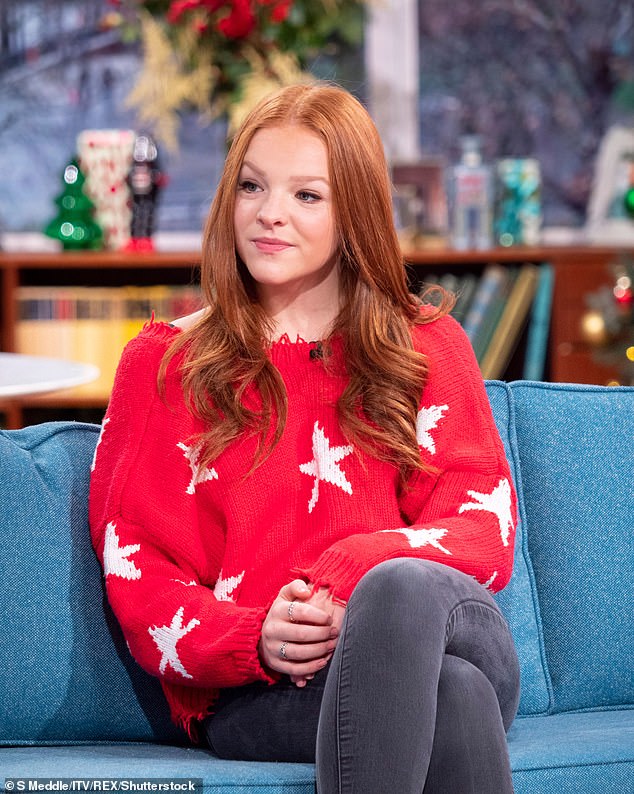 Shocker: The 18-year-old star has confirmed she is stepping aside from the job to make way for Amelie Bea, nine, who has branded the new role ‘a dream come true’

She said: ‘I’ve been doing Peppa for so long, whatever happens with it now, it’s been so much fun. This is my 13th year.’

Harley has been voicing Peppa since she was just five. It seems Harley wouldn’t be too worried if she did take a break because it was reported in 2018 that she’s on track to be a millionaire by the time she turns 21.

It was claimed by the Daily Star that the teen was raking in £1,000 an hour for depicting the titular farm animal, earning in excess of £12,000 per week

A source told the publication: ‘Harley is the most successful teenage voiceover artist in Britain right now. She is hot property and easily earns £1,000 an hour.’ 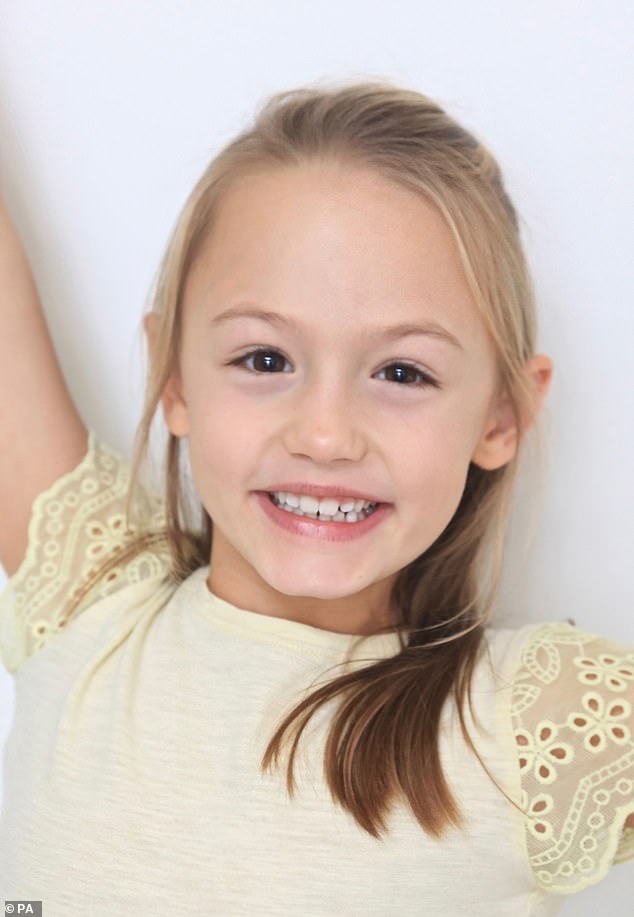 New role: The teen actress will be replaced in the role by Amelie Bea, nine

They added: ‘She’s also difficult to replace because she’s mature enough to be a great actress, but still has the distinctive voice families around the world know as Peppa.’

When Harley first auditioned for the role of Peppa, she was too young to even read the script with producers having to get her to ‘repeat her lines’.

Harley previously said on This Morning: ‘I’ve done Peppa for 11 years now. I really understand the character; I know how she speaks, how she would do things, how she would react.’

And while Harley admits that her voice has ‘matured a bit’ she delighted Holly and Phil as she performed her world famous giggle and snort live on the show.

The hugely popular cartoon follows the adventures of a family of talking pigs and their farmyard animal friends. It has won a Bafta and is also popular in the States.