Pictured: Ex-RAF commander who died alongside two other Britons and a South African when their plane crashed in Dubai

One of the Britons killed in a plane crashed near Dubai airport last week has been identified as a former RAF wing commander.

David Phillips, thought to be from the north east, served as an air traffic control examiner and had more than 3,000 hours of flying experience

He died on Thursday last week alongside two other Britons and a South African when their Diamond Aircraft DA62 aircraft fell from the sky in the UAE.

David Phillips, a former RAF wing commander, has been identified as one of the three Britons killed in the UAE last week when their plane crashed near Dubai airport 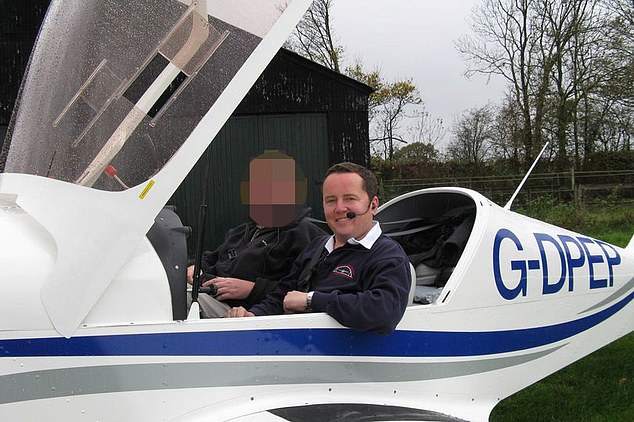 Mr Phillips was an air traffic control examiner, served as a Commanding Officer in the Air Training Corps and had more than 3,000 hours of flying experience

Tributes to Mr Phillips – who was affectionately known as ‘Spot’ – have been paid online, including by the 83 St Georges Squadron Air Training Corps. 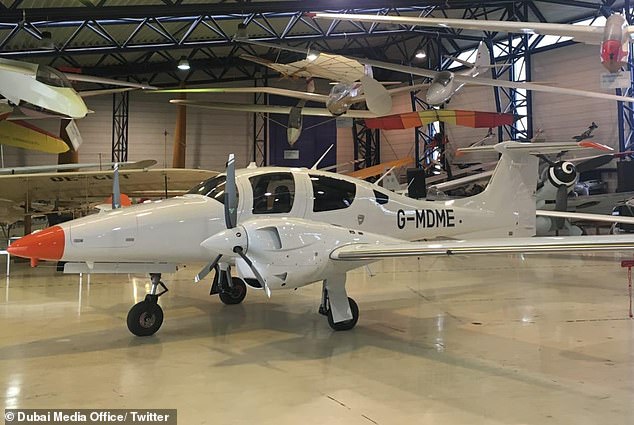 The crashed aircraft, a Diamond DA62, pictured, was owned by Flight Calibration Services. The company won a competition to calibrate the navigation aids at Dubai Aiport in November 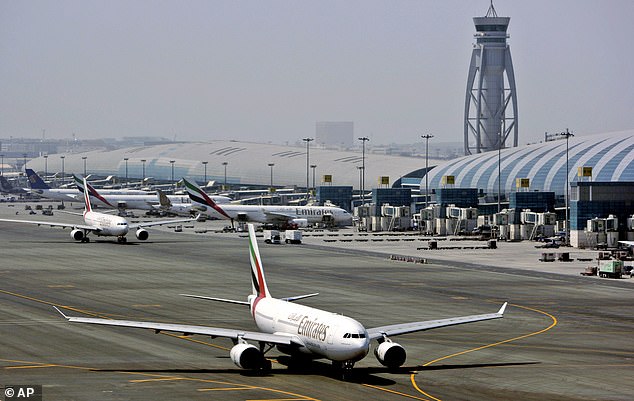 US engineering and aerospace company Honeywell said it had hired Flight Calibration Services and the DA42 plane for work in Dubai.