Ramona Singer said she was unsure if she would appear on an episode of Bravo’s RHONY: Legacy.

The reality star, 65, appearing on the Reality with the King podcast Tuesday, said she was skeptical the show could be a hit when the cast is composed of members Bravo previously passed on for further seasons.

‘I feel like the Legacy, how can it be really good?’ Singer said. ‘The people who they’re going to bring back are people they didn’t want to renew anyway? So now, what are you gonna call it,’ she asked. ‘The Loser Show? The Loser Legacy?’

The latest: Ramona Singer, 65, said she was unsure if she would appear on an episode of Bravo’s RHONY: Legacy

Singer said she wasn’t sure if the demand for her to be on the series was there on either end.

The Real Housewives of New York City personality said she feels ‘much calmer now’ since the show’s 13th season aired in September of 2021.

Singer doesn’t ‘like being recognized’ when she is out, saying that 20 people would interrupt her lunches when she was out as an active member of the cast. 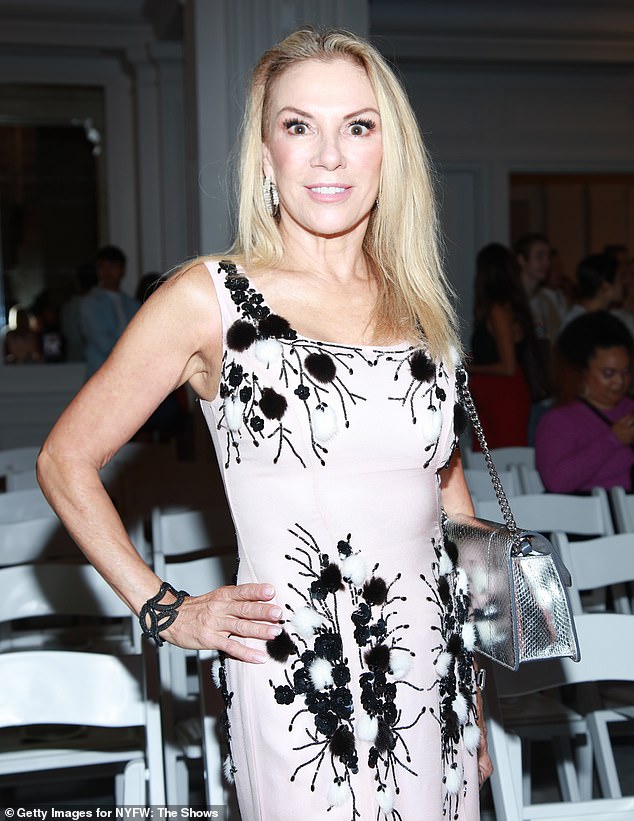 Singer, pictured last month in NYC, said she wasn’t sure if the demand for her to be on the series was there on either end

‘Even my girlfriends don’t. They’ll say, “Oh my gosh, Ramona, I used to go out with you and 20 people would come up to you. And now it’s only one.” So I don’t like all the attention.’

Singer said that she’s ‘so much more relaxed’ when she’s not in the cast of the active season.

‘All my friends say I’m 50 percent more calmer,’ Singer said. ‘I still have that high energy, but I’m not as hard-a**, there’s something more gentle. And you know, I’m actually able to date now in a better way.’

Singer, who appeared on the first 13 seasons of the show since its 2008 debut, said she wasn’t absolutely committed to turning down the show if the opportunity arose: ‘I’ve been there for a long time. I mean, never say no, never say never.’ 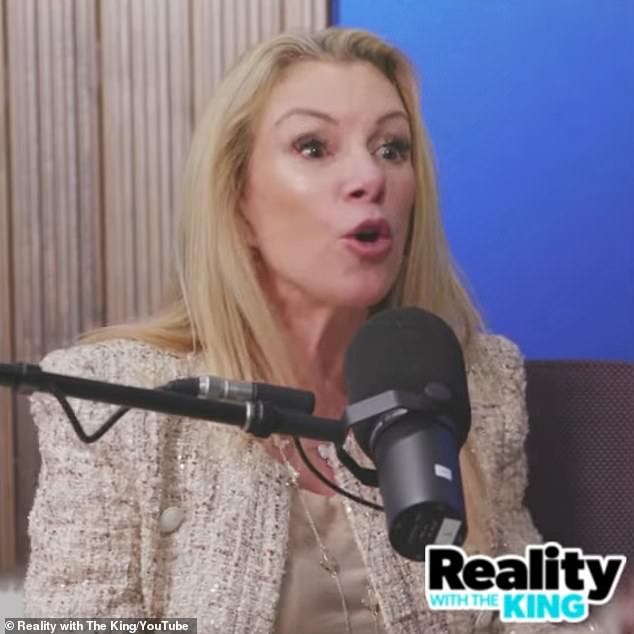 The reality star, appearing on the Reality with the King podcast Tuesday, said she was skeptical the show could be a hit when the cast is composed of members Bravo previously passed on for further seasons 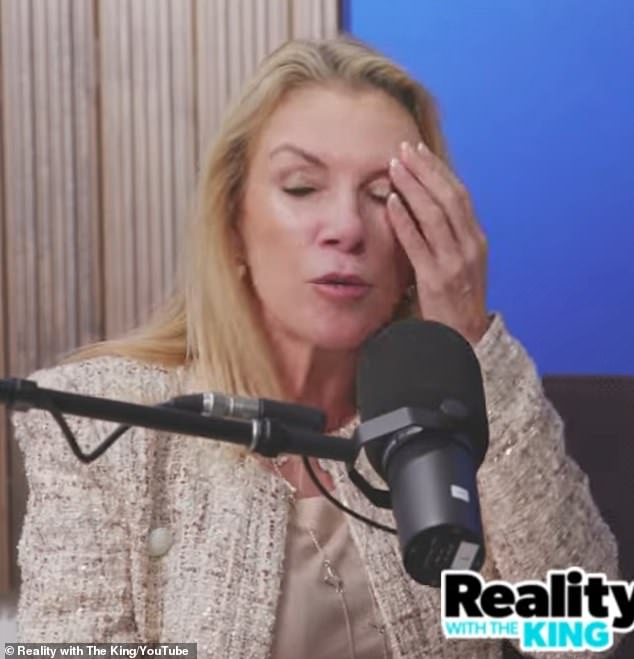 Bravo’s Andy Cohen, 54, opened up on the concept of the spinoff show while speaking with People at BravoCon at Javits Center in New York City earlier this month.

‘I think that our plan is actually brilliant because we’re allowing people to not only get an entirely new reboot of The Real Housewives of New York,’ he said, ‘where we’re going to be telling new stories outside of this little postage stamp area on the Upper East Side from these women that we’ve been following for however many years.

‘But we’re also going to be able to still be with the women that we love on whatever the legacy show is called. And so, I think it’s the best of all possible worlds for RHONY fans.’

Speaking with Page Six at the convention Friday, Cohen said that the cast of RHONY: Legacy has not been cemented yet, except that Bethenny Frankel ‘doesn’t want to’ be a part of it.

He said, ‘The truth of the matter is we have not spoken to any of our classic RHONY women about Legacy yet. We really were waiting to get the RHONY reboot right, and we really wanted to tell new stories, and we wanted to capture the energy in New York City, and I’m really happy with where we’re at.’

Meanwhile, Cohen also announced the seven new ladies who will be taking over Real Housewives of New York during the last night of the 2022 BravoCon on Sunday.

Production for the show is set to begin this fall, with the new season premiering sometime in 2023.