A group of artisan bakers have declared war on high street bread brands over claims they are selling fake sourdough.

The Real Bread Campaign claims mainstream bread manufacturers are trying to pass off inferior loaves as sourdough at the expense of independent bakers.

It comes after five major trade bodies tried to get the government to ‘clarify’ what the term sourdough means and what the recipe entails.

But RBC campaigners say it is just a ploy to steal custom from artisan bakers and make more money for themselves in what they are calling a ‘sourfaux free-for-all’. 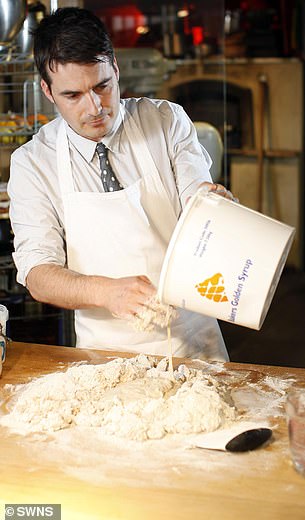 Members of the Real Bread Campaign (RBC) have declared war on mainstream bread brands over claims they are trying to sell fake sourdough at the expense of artisan bakers. Bristol Baker Tom Herbert is pictured with a sourdough loaf

The RBC says none of the proposed sourdough rules make for ‘genuine’ loaves as they include additives, leavening agents and yeast – which are not part of the traditional process.

They say new uses of the word sourdough put forward by the larger manufacturers would permit the use of so-called processing aids – making the bread inauthentic.

Campaigners maintain that only artisan traders can produce real sourdough as it involves a lengthy, complex process difficult to recreate on a larger scale.

They think the major brand breads are trying to bend the rules to suit themselves.

RBC coordinator Chris Young said: ‘We believe that the industrial loaf fabricators’ proposed code undermines the integrity of the word sourdough with muddled meanings that would make things more, not less, confusing for shoppers.

‘Its adoption would create a sourfaux free-for-all, which would also have a negative impact on real bread bakeries of all sizes that bake genuine sourdough.

‘We work with hundreds of bakeries that create more jobs per loaf through crafting genuine sourdough and other real bread to nourish people in their local communities.

‘Industrial loaf manufacturers came late to the sourdough game and are now attempting to bully their way in as if they own it.

‘Sidelining the true custodians of the ancient craft, trying to rewrite the rules to suit their own commercial needs and cashing in with fundamentally different products is just wrong.’ 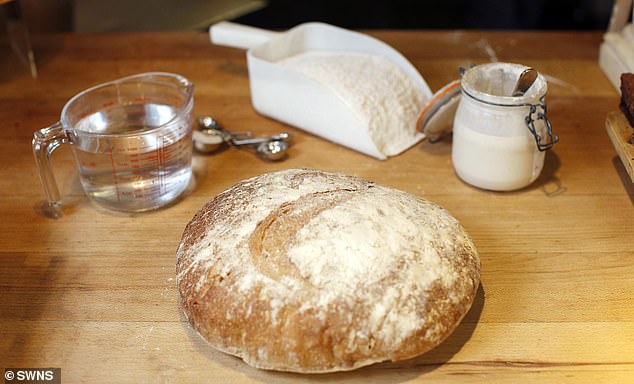 Alice Drake, who works at Hobbs House Bakery in Bristol, is backing the fight.

She said: ‘As advocates for true sourdough we support The Real Bread Campaign’s argument.

‘Sourdough is bread in its purest form and begins with a starter, a living wild yeast culture which is used to raise the bread, ours has been used and replenished daily for an incredible 64 years.

‘A true sourdough is a natural bread that requires highly skilled bakers to make, its long fermentation time of often 24 hours gives it its unique tangy taste and makes its easier to digest.

‘Baker’s yeast or additives should never be used, a loaf not using the proper method that calls itself sourdough is highly misleading.’

The row kicked off when a group of five trade bodies presented Defra, the Department for Environment and Rural Affairs, with a ‘UK Baking Industry Code of Practice for the Labelling of Sourdough Bread and Rolls’. 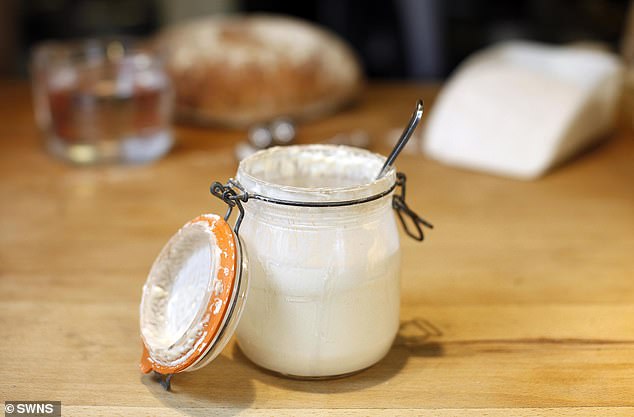 The group says that it aims to ‘clarify the term and prevent misinformation when it is applied to products in the UK bakery market’.

The FOB lists as ‘Our members’ as Warburtons Limited.

One of Britain’s leading artisan bakers has backed the RBC movement.

RBC has been lobbying for an Honest Crust Act since 2009, which it says would include a clear definition of sourdough bread made without any additives.

It believes that people should be given similar shielding from words like wholegrain, freshly-baked, sourdough and artisan.

It has now renewed its call to bakeries, industrial loaf manufacturers and other organisations to unite in support of its call for a change loaf law.

It is also asking Defra to reject the proposed code as it says shoppers, consumer groups and the majority of Britain’s genuine sourdough bakers were not consulted.

RBC is run by the food and farming charity Sustain. 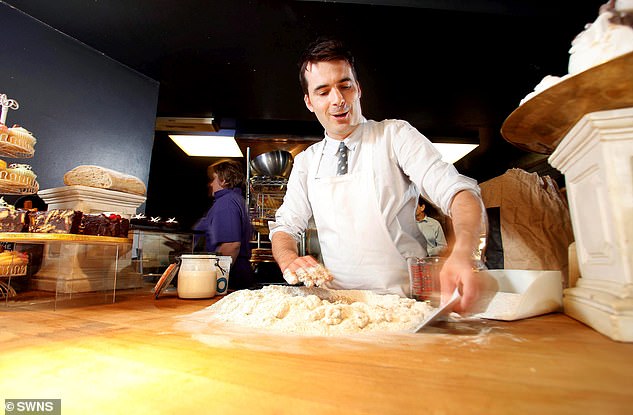 Alice Drake, who works at Hobbs House Bakery in Bristol (pictured), is backing the fight