Road rules for cyclists that every driver should know

While the relationship between cyclists and drivers is strained at the best of times, it appears some of the anger may be misdirected.

A misunderstanding of road rules for cyclists leads to many of the usual gripes drivers have with two-wheeled commuters, including their ability to weave through traffic – something which is encouraged by law.

Another thing cyclists are encouraged to do is travel in pairs for safety – leaving up to 1.5metres in between each other.

Cyclist are encouraged to travel in pairs for safety, with bikes up to 1.5 metres apart on the road 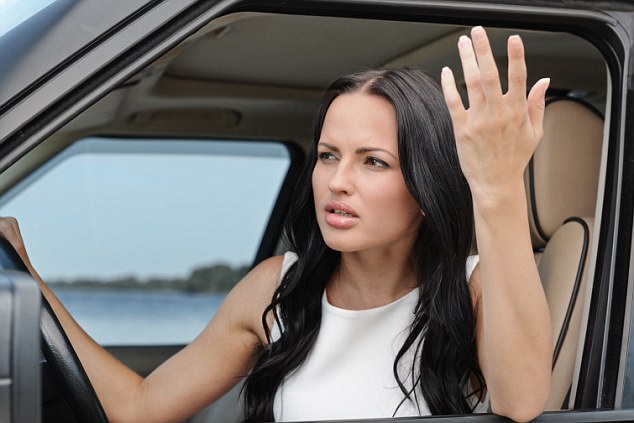 Drivers may take issue with the lack of space created by this, but can take solace in the knowledge they are legally allowed to cross a line on the road to avoid a cyclist.

In South Australia, drivers are permitted to drive on the wrong side of the road, straddle lanes and drive on a dividing strip that is the same level as the road – providing it is safe – to pass a cyclist.

In Queensland, cyclists can travel two abreast with up to 1.5metres between them, and are not legally required to use a bicycle lane.

Bike riders can also travel in bus lanes and along tram lines.

Laws in New South Wales are more strict, with cyclists legally obliged to use any available bike lane marked on the road, ‘unless it is impracticable to do so’.

But the lanes are not just for bikes, with cars able to use the lanes for up to 50 metres to enter or leave a road at a driveway or intersection.

While cyclists, like cars, must keep left on the road, this law is often misinterpreted. Riders are advised to keep as left as possible – which often is not the edge of the road. 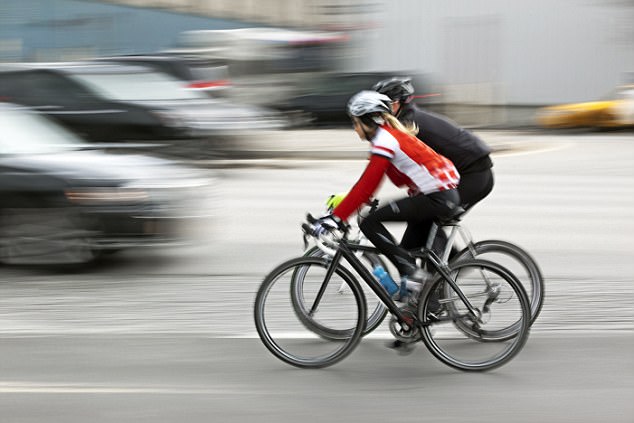 In Queensland, cyclists travelling two abreast are not legally required to use a bicycle lane

Lengths of bumpy or disturbed road, parked cars and sharp turns are all valid reasons for cyclists to move to the middle of the lane, much to the ire of drivers.

Though it can incite fury for cars brought to a halt by traffic, cyclists are permitted to pass any vehicle on its left, meaning they are able to move to the front of any traffic queue.

This law is designed to keep cyclists safe from turning cars, with Garry Brennan from Bicycle Network telling Executive Style ‘there’s less chance of getting ‘left hooked’ by a car’ if riders are able to weave. 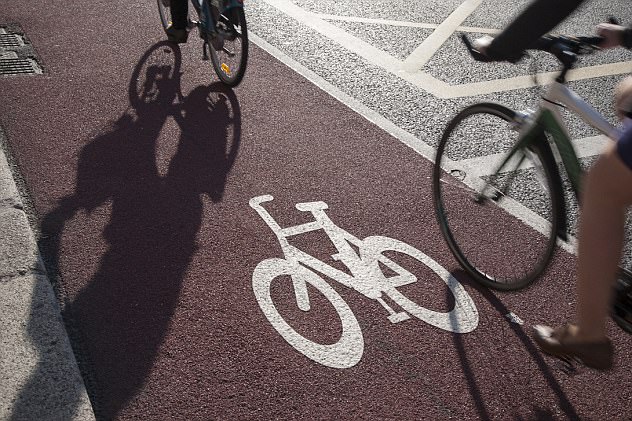