Some of the country’s biggest sporting bodies – including the AFL and Cricket Australia – have put female players’ safety at risk and could ruin the level playing field in their sports with their trans athletes policies, a trio of experts believe.

Sports science professors Elizabeth Rose, Beth Hands and Helen Parker wrote to the boards of nine leading sports in March and urged them to change their transgender policies, but have not received a single reply, The Australian reported.

The academics presented the codes with biological evidence that athletes who had male testosterone levels during and after puberty develop tissue in their muscles, bones and cardiovascular systems that gives them athletic abilities females can’t match. 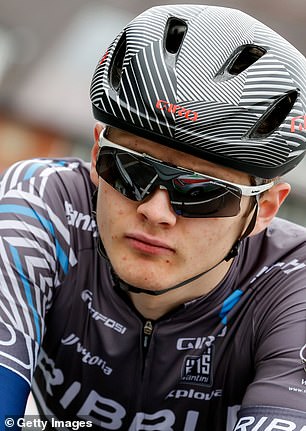 They concluded that athletes – especially those playing contact sports – should be restricted to playing in competitions that reflect their gender at birth.

Their findings appeared in two papers they had published in the International Journal of Sport and Society in January.

Rose, Hands and Parker said the AFL is among sporting bodies that have ‘wilfully or naively overlooked, ignored or dismissed’ published sports science findings that would keep female players safe if followed. 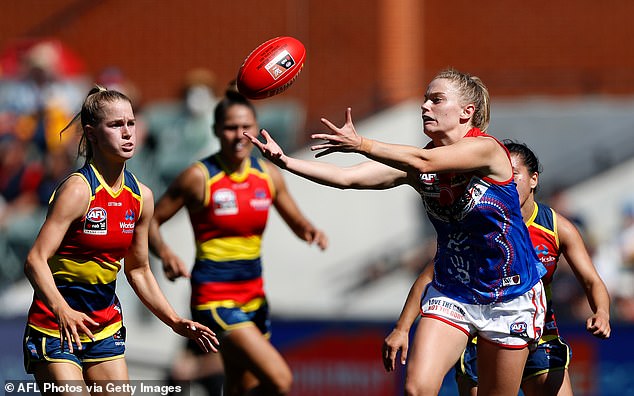 The trio of academics say contact sports like Aussie Rules (pictured, Melbourne playing Adelaide in this year’s AFLW grand final) should be particularly concerned about the impact of trans athletes on the safety of all competitors

‘I’m concerned that there hasn’t been an acknowledgment that this information has come through,’ Parker told the publication.

‘My request was that the board take on the information and discuss the issue of trans women in sport at least at board level again, and ask: ‘Is our policy of transgender participation appropriate now that we have this biological information?’

‘I hope that the rise of elite trans women athletes like US swimmer Lia Thomas and the UK cyclist Emily Bridges is really a wake-up call and alert sports boards to really look at what they’re trying to achieve in terms of advancing girls and women in their sport. 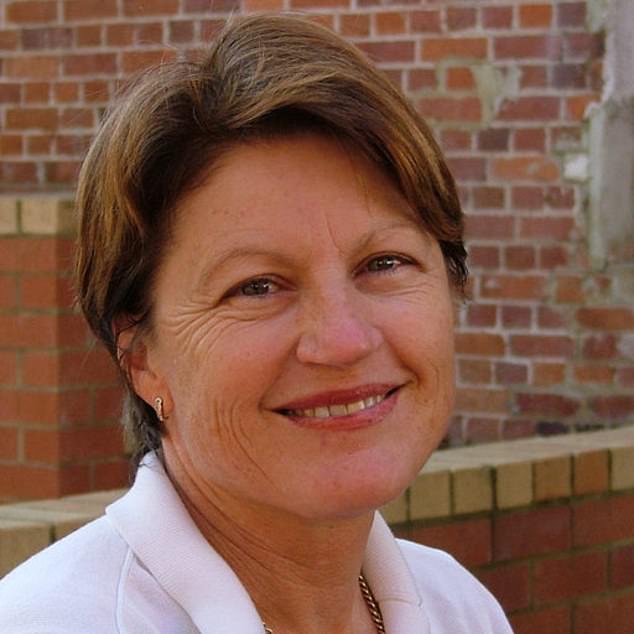 ‘If they are going down this transgender inclusion role, then they really have not only dropped the ball, they’ve basically made a balloon out of the issue and just let it float away. It looks as if they’re not serious in their custodianship of their code and advancing women’s sport.’

The three academics also claim codes have failed to take into account parts of the 1984 Sex Discrimination Act relating to sport as they came up with their policies on trans competitors.