PICTURED: Surfer who was mauled by a four-metre great white shark – before his board is brought back to shore with a massive chunk bitten out of it

The young surfer who was mauled by a great white shark on a popular beach in Western Australia has been revealed.

Phil Mummert, 28, was surfing at Bunker Bay, in the state’s south-west, when the four-metre shark bit his leg around 2.15pm on Friday.

Mr Mummet, from Dunsborough, hit the great white shark with his surfboard before it was bitten in half, The West Australian reported. 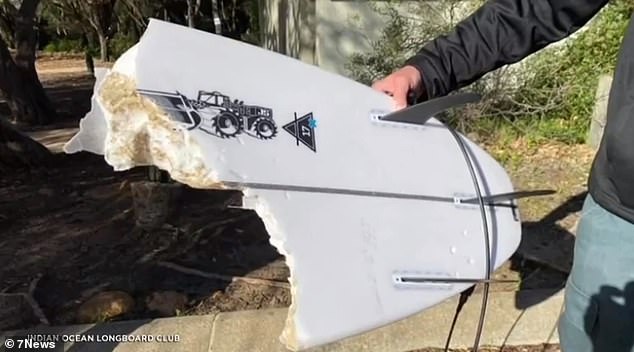 Mummert had his board bitten in half (pictured) by a four-metre great white shark at popular surfing spot on Bunker Bay beach in south-west WA around 2.15pm on Friday 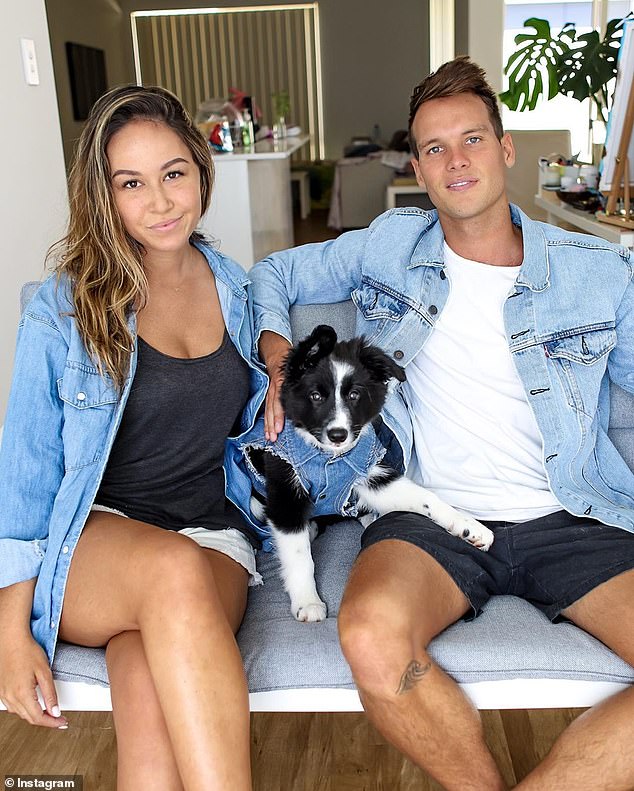 Several other surfers were in the water during the attack and paddled straight towards Mr Mummet to help him to shore.

‘He’s just sitting on his board and the next thing you know we just heard someone go ‘shark’.

‘I turned around and I’ve just seen this white (shark) kind of breach. It just obliterated his board,’ one of Mr Mummet’s rescuers told Nine News.

A helicopter was sent to the popular beach and the surfer was airlifted to Bunbury Hospital.

Mr Mummert’s mother, Jennifer, said he was still in hospital in a stable condition.

‘They are waiting for the surgeon to have a look.

‘He’s awake and he hasn’t lost too much blood. He’s been incredibly lucky,’ she said. 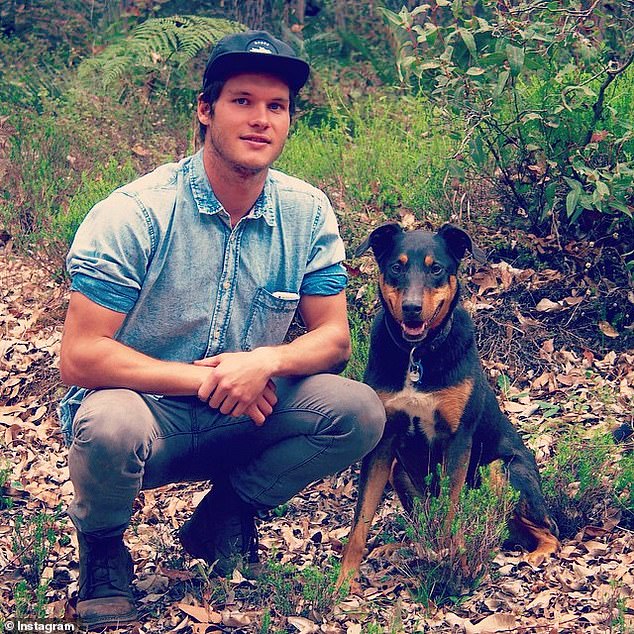 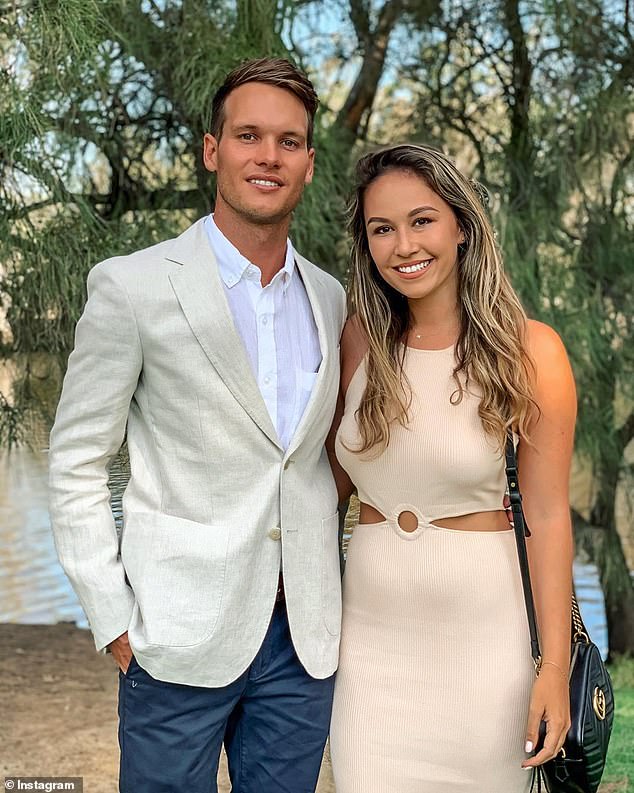 A Department of Primary Industries and Regional Development statement said they were investigating the attack.

‘Department of Primary Industries and Regional Development is working with local authorities to coordinate responses.

‘DPIRD Fisheries officers are onsite conducting beach patrols and the RAC helicopter is conducting aerial surveillance in the area.

‘City of Busselton rangers have closed off the beach,’ the statement read.

There has been a spate of shark attacks on the east coast in recent months including five fatalities this year. 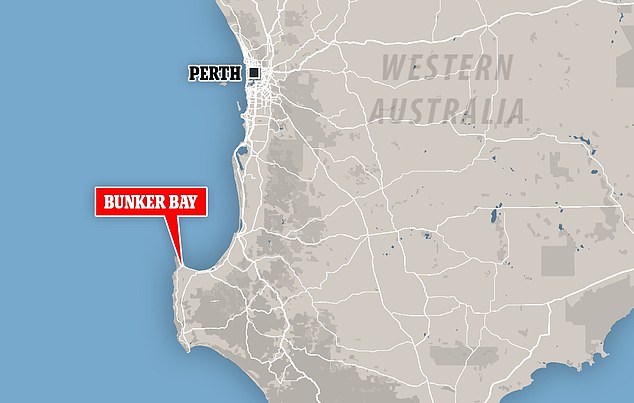