The Bachelor secures win over ratings juggernaut The Block

Renovation series The Block has long been a ratings juggernaut for Channel Nine.

But Channel 10’s The Bachelor is proving to be a fierce competitor, recording a win in the latest TV ratings.

According to figures from OzTam, the dating show, which stars the hugely popular Nick ‘The Honey Badger’ Cummins, narrowly beat The Block on Wednesday night by 25,000 metro viewers.

The Bachelor saw 871,000 eager fans from the five capital cities tune in, while The Block secured 846,000 sets of eyeballs.

The two shows only ever compete in the same time slot once a week (Wednesday nights), with the difference in ratings always tight.

Last week The Block secured top spot with a 20,000 viewer lead, but the week prior The Bachelor won by more than 17,000 during its premiere episode. 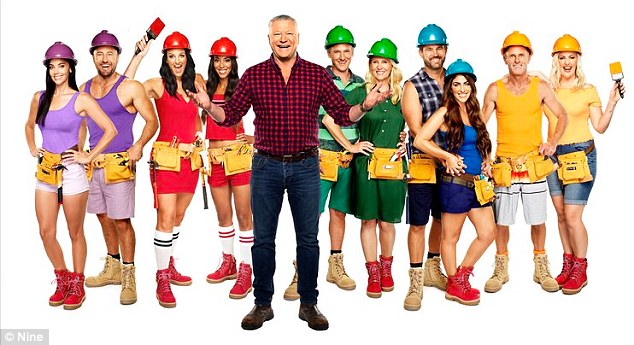 A hit with fans! On nights when The Bachelor isn’t competing in the prime time slot on TV, The Block regularly garners more than one million metro viewers 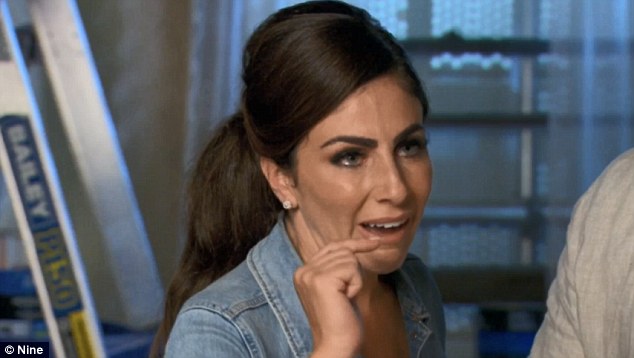 Ratings boost! Thanks to the explosive walkout threat by Sara Vale (pictured) on Sunday night’s episode of The Block, the program saw a high of 1.293 million metro viewers

Nick’s debut as The Bachelor was the most-viewed premiere in the show’s history, attracting 940,000 metro viewers across the five major capital cities.

Meanwhile, on nights when The Bachelor isn’t competing in the prime time slot on TV, The Block regularly garners more than one million metro viewers.

Thanks to Sara Vale explosive meltdown on Sunday night’s episode, the program saw a spike in viewers with 1.293  tuning in – the biggest audience of the season so far. 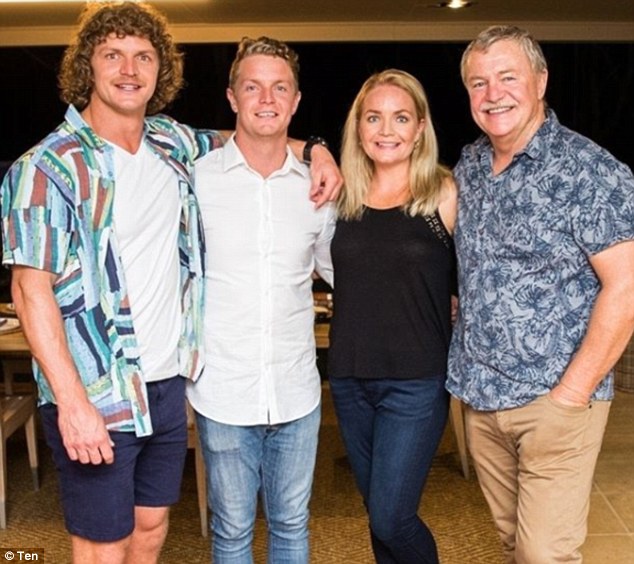 The mother-of-one threatened to quit the show when the couple’s $75,000 bathroom renovation was given the lowest score by the judges.

Since The Block premiered three weeks ago to a metro audience of 1.163 million, the show has steadily grown its audience.

The Bachelor airs Wednesday and Thursday nights at 7.30pm on Network Ten 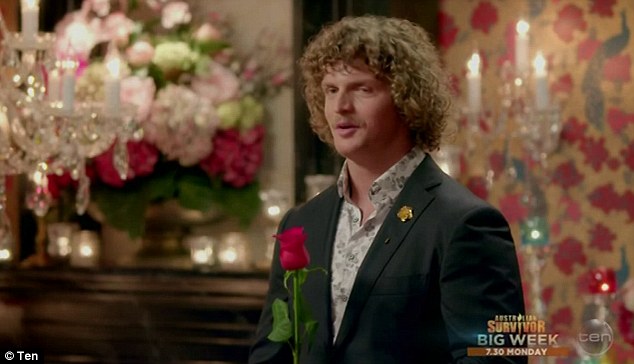 Tune in: The Bachelor airs Wednesday and Thursday nights at 7.30pm on Network Ten