Three finalists will determine the future of the City of Norilsk 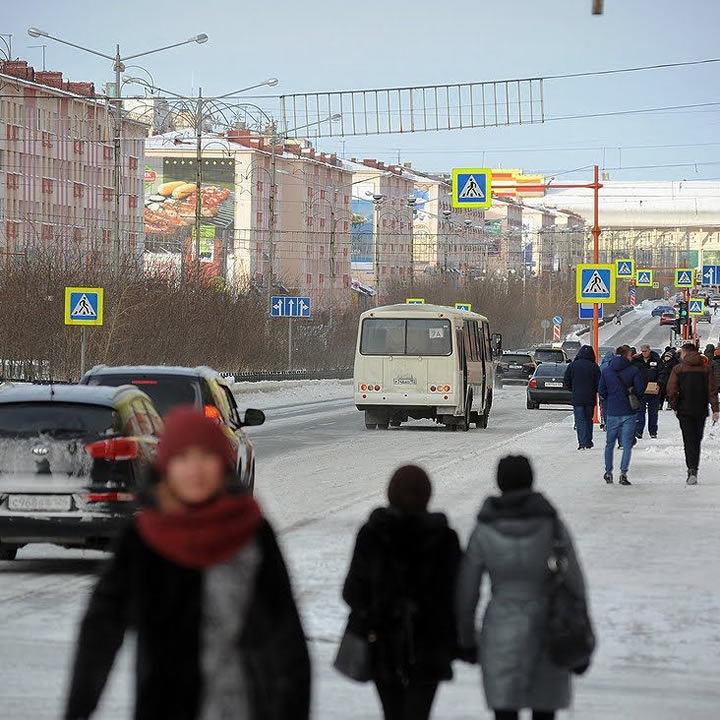 The megaproject for the development of Big Norilsk can become an example for other cities from the Arctic zone of Russia.  This was stated by the participants of the strategic session “Norilsk-2035”, which took place in this Arctic city at the end of November.

The objectives of the strategic session were the harmonization of plans of federal, regional, and municipal authorities, business structures, the public, and residents of Norilsk for the socio-economic development of the city.

The participants of the forum saw Norilsk in the future as the capital of the Arctic, a modern and advanced city, where production works for the benefit of residents, where it is fashionable to live, and where you can be happy.

In 10-15 years, Norilsk can seriously improve its urban strategy.  Instead of old buildings, it is planned to build new residential buildings here, significantly improve the state of the urban infrastructure and even decorate the city with bright illumination and, in general, make large financial investments in the external improvement of both the inner-city and the surrounding areas.

The upcoming global changes were discussed within the framework of the Norilsk-2035 forum, which took place at the site of Norilsk University. 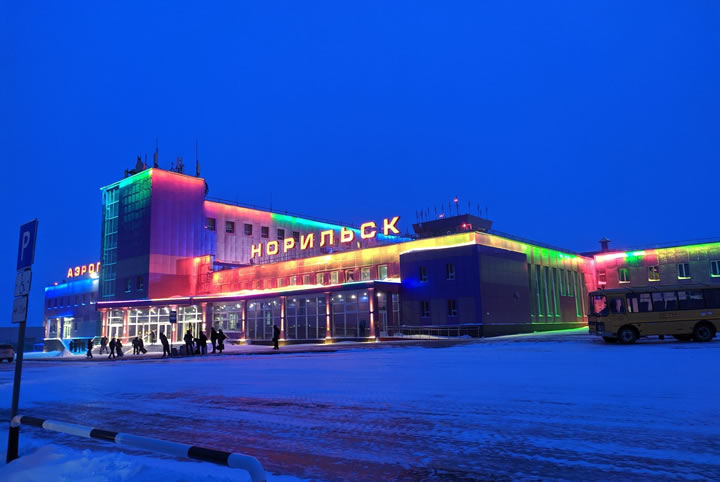 The participants studied with world practices on the development and transformation of northern cities, considered promising production projects that will help create thousands of new jobs in Norilsk in the future, issues of construction and reconstruction of housing and social facilities, the introduction of SMART technologies, as well as improving the transport accessibility of the territory and building a positive image of the city.

Three different consortia, which have become finalists of the international competition for the development of an architectural concept for the renovation of Norilsk, were held this year by the city administration in partnership with the City Development Agency and Norilsk Nickel, will now be able to concretize the tasks.

“All participants had to be informed as much as possible about the specifics of the city, let them feel Norilsk and communicate with specialists directly involved in the renovation, present all the projects of urban renewal that are being developed and already being implemented.  To do this at a distance, in our opinion, is ineffective, ”explained Maxim Mironov, director of the Norilsk city Development Agency.

“We expect high-quality, effective, and interesting solutions from the winners of the international competition,” told Larisa Zelkova, senior vice president of Norilsk Nickel.  – This competition has become something more than just an architectural competition.

It motivates all parties interested in renovating the city to seek answers to the most pressing questions: how do we want the city to be by 2035, what we expect from the renovation of Norilsk, what goals should be pursued by urban development programs ”.

Norilsk Nickel not only improves the quality of life in Norilsk but also cares about the environment.
Norilsk Nickel is clearing an area that until now has been one of the most polluted areas on the planet.

How it was reported in August that for the first time in 50 years, Norilsk, the northernmost city in the world with over 100,000 inhabitants and synonymous with heavy industrial pollution for much of the 1970s and 1980s, is no longer the dirtiest city in Russia, according to the German  Blick, which is citing a new report from the Russian Consumer Protection Surveillance Service, which ranks cities in Russia by pollution level.

The improvement in the city’s environment can in large part be put down to the policies of Russian mineral giant Norilsk Nickel (Nornickel), the world’s largest producer of palladium and high-quality nickel and a major producer of platinum, cobalt, and copper, based in the city. 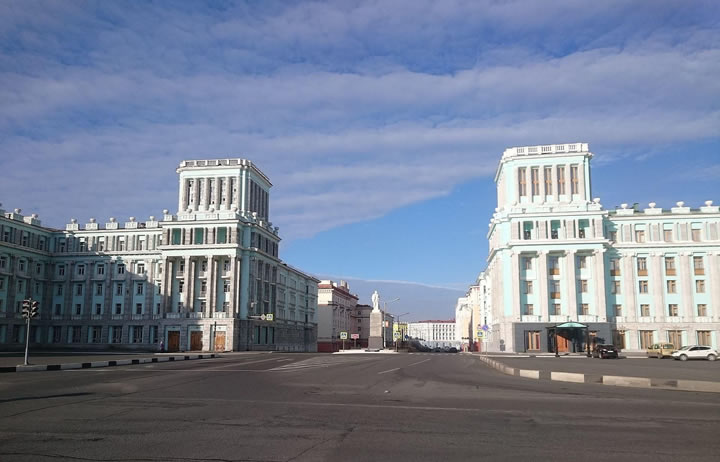 Norilsk Nickel’s production sites have long brought suffering to inhabitants of the cities in which it operates and neighboring areas, including Norwegians living close to the border of Russia, but the firm is fast becoming a leader in environmental initiatives.

According to Blick, “this is a significant achievement, which became possible thanks to the long-term strategy and methodological efforts of Norilsk Nickel to reduce emissions and air pollution in the city and throughout the region.

Thanks to all these measures, the ecology of Norilsk will significantly improve over the next few years and pollution will decrease significantly.”

The environment at Norilsk Nickel’s industrial sites is being improved by reducing sulfur dioxide emissions and reducing environmental impact.

This improvement is not accidental, but the result of the company’s strategic direction achieved over many years of implementation.
Environmental activists in neighboring Finland and Norway have also welcomed the positive impact of Nornickel’s environmental modernization.

Paul Eric Asfolm, a researcher at the Norwegian Institute for Bioeconomic Research, said earlier this year that, “from the perspective of nature protection, stopping sulfur dioxide and other pollutant emissions will allow nature to recover slowly.”