Facebook CEO Mark Zuckerberg is on the hunt for a speechwriter ahead of his next appearance before the European parliament.

And he has been slammed as ‘shameful’ by British Conservative politician Julian Knight for his failure to  commit to a date to appear before lawmakers at Westminster.

Mr Zuckerberg, 33, is trying to hire a new speechwriter to help him navigate the dodgy territory he’s chartered his company into a amid accusations of data breaches and fake news

The California-based tech chief, 33, is hiring a London-based scribe who can help senior executives as they attempt to shape critical messages before appearances in front of furious politicians who are investigating data leaks to UK company  Cambridge Analytica and other firms. 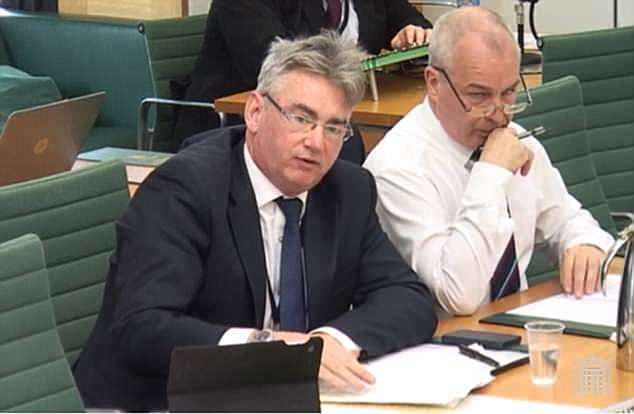 Julian Knight MP Member of Parliament for Solihull and Parliamentary Private Secretary to the Ministry of Justice told Mailonline: ‘Mr Zuckerberg’s continued no show is in my opinion pretty shameful’

Mr Zuckerberg had his first taste of the seriousness of his company’s actions after he was hauled before American politicians at a number of committees set up to probe the 14-year-old US firm which is engulfed in a scandal involving the sale of data and the distribution of fake news. 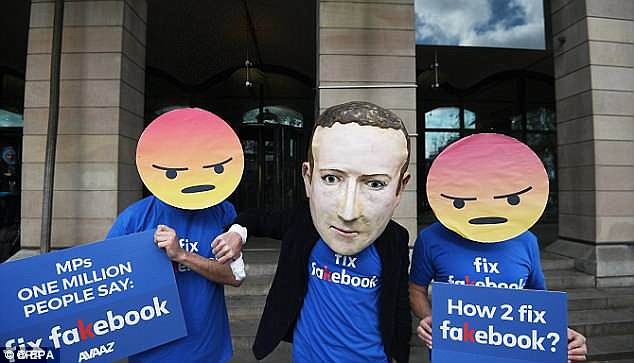 Now he’s facing an uphill battle as he attempts to defend his company’s damaged reputation as he gets set to appear before the European Parliament – despite still snubbing a House of Commons inquiry.

According to the advert on the job site Linkedin, the company is looking for a ‘talented writer’ who will take on the task of communicating key messages.

‘This individual excels at working collaboratively with executives and colleagues alike and consistently delivers high-quality work even under extreme time constraints.

‘This position is based in London.

‘Facebook’s mission is to give people the power to build community and bring the world closer together.

‘Together, we can help people build stronger communities — we’re just getting started.’

However Julian Knight MP Member of Parliament for Solihull and Parliamentary Private Secretary to the Ministry of Justice told Mailonline: ‘Mr Zuckerberg’s continued no show is in my opinion pretty shameful.

‘His company trades in the UK yet he as the man at the top won’t appear before our nation’s parliament.

‘The person he sent in his stead was unable to answer key questions, Mr Zuckerberg should come and face proper scrutiny and soon.’

Ms Losse wrote a blog on online platform Vox: ‘ My job as Zuckerberg’s speechwriter meant I helped him formulate his internal and external communications, from blog posts to company-wide emails.

‘This meant that not only did I need to understand the full scope of the mission, I needed to be able to argue it eloquently to others and foresee criticism. 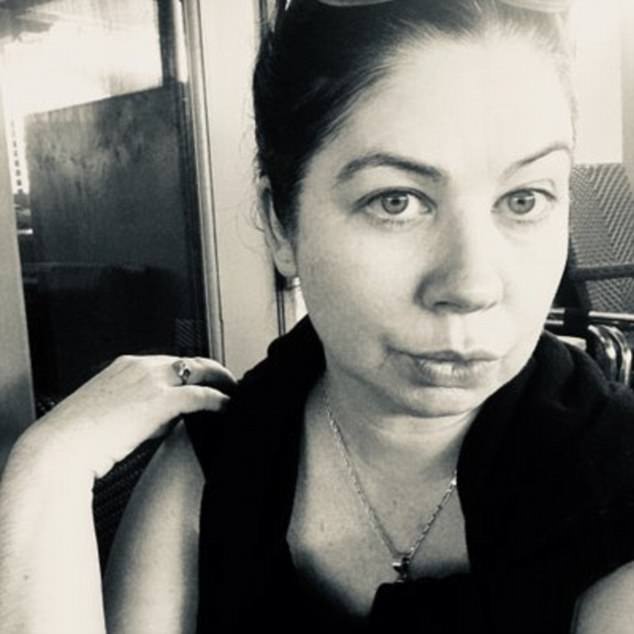 ‘At the time, I felt that the biggest long-term threat to Facebook’s popularity was, ironically, becoming dominant to the point of overbearing monopoly.’

‘My worry began to deepen when, around this time, Zuckerberg began using the language of states to talk about Facebook’s burgeoning power.

‘Companies over countries,’ he told me once, as we discussed a blog post about Facebook’s goals.

‘If you want to change the world, the best thing to do is to build a company,’ he added.