Woolworths has hit the jackpot in pokies ownership with their 12,000 licences making them the most profitable gmaing machine operator in Australia.

The supermarket giant’s annual reports fail to mention its pokies profits, or to differentiate its liquor sale earnings from the $1.2 billion it cleans out of its gaming machines every year.

According to the report, NSW pubs rake in something like $100, 000 per poker machine per year.

For Woolworths and its 330 licensed venues, this equates to around $1.2 billion a year in net pokie revenue.

As theSydney Morning Herald details, the expansion into the evergreen gambling industry was spurned by competitive retail expansion. 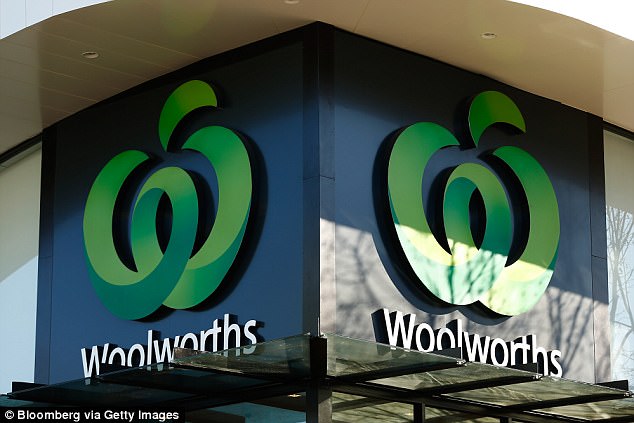 Their expansion into the world of pubs was prompted by an arms race with Coles, which saw them tapping in to Australia’s liquor retail market

Throughout the early 2000’s, Woolworths and Coles found themselves in something of an arms race. The retail monoliths were fighting tooth-and-nail to absorb every facet of the high street: the butchers, the bakers and, of course, the bottle-o’s.

In Queensland, however, you couldn’t open a bottle shop without first owning a pub.

Once you did, you were automatically given a license to open three within a 10 kilometre radius, as well as a liquor store on site.

This prompted both Woolworths and Coles to start buying out watering holes across the Sunshine State – an aggressive expansion that culminated in Woolies creating a joint venture alongside pub baron Bruce Mathieson.

It was called Australian Leisure & Hospitality Group (ALH), and Woolworths held a 75 per cent share of the business.

ALH bought the Foster’s pub business shortly thereafter, acquiring 131 pubs in the process. And many of those pubs came with the added bonus of gaming rooms.

Today, through ALH, Woolworths owns more poker machines than either Star City or Crown Casino. By 2016 their pubs and clubs across Australia were making an estimated $1.1 billion in net revenue from pokies. 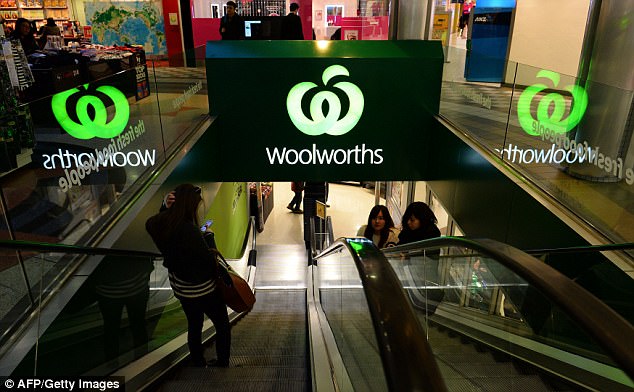 Woolworths’ heavy and lucrative involvement in the gambling industry doesn’t quite jibe with the company’s friendly, family-oriented public image

In 2012 the activist group GetUp! campaigned to have both Coles and Woolworths agree to stop expanding their gaming portfolios, reduce gaming hours and impose $1 bet limits. Woolworths declined to do so.

For their part, the so-called Fresh Food People also seem to resent the notion that their pokies enterprise represents a lack of scruples.

The total revenue that Woolworths garnered from those same venues in 2017 was $4.25 billion, with a rough quarter of that cut from its “electronic gaming” services.