The police and MI5 will study allegations a string of deaths on UK soil may be linked to Russia, Amber Rudd announced today.

The revelation by the Home Secretary follows reports claiming that US intelligence sources suspect as many as 14 people may have been assassinated on British soil by Russia’s security services or mafia groups.

In each of the cases, including the deaths of prominent Putin critic Boris Berezovsky and whistle-blower Alexander Perepilichnyy, police investigations and inquests found no evidence of foul play.

Former police chief Lord Blair – who led the Metropolitan Police at the time of the poisoning murder of Alexander Litvinenko in 2006 – has called for the 14 cases to be reopened, while the cross-party House of Commons Home Affairs Committee has called for a review of decisions made by police.

In a letter to the Committee, written on Saturday and released on Tuesday, Ms Rudd said: ‘The Government was aware of these allegations, and takes seriously any suggestion that a foreign state has engaged in murder on UK soil.

‘In the weeks to come, I will want to satisfy myself that the allegations are nothing more than that.

‘The police and MI5 agree and will assist in that endeavour.’

In an interview on Monday with the Evening Standard, Ms Rudd said only that it may be right to look again at ‘one or two or three or four’ of the cases.

Welcoming Ms Rudd’s letter, the chair of the Home Affairs Committee Yvette Cooper said: ‘Given the gravity of these issues, it is… right that the authorities should reassure us that they have looked at any further allegations or relevant evidence put forward in any other cases. 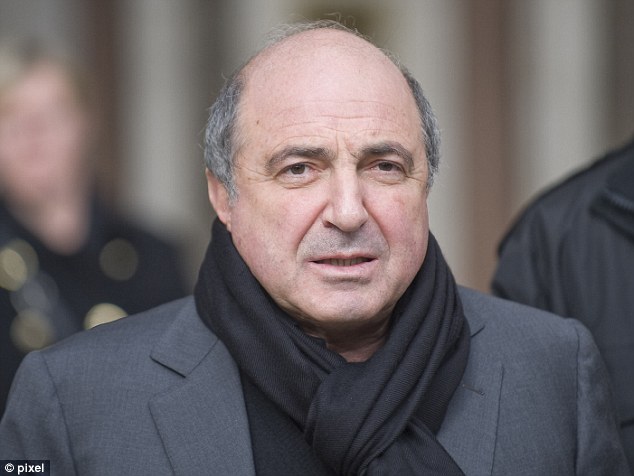 ‘As the Home Secretary has said in her letter, the Government must satisfy itself that the correct finding was reached in each case and the public need to know that relevant questions about wider Russia links have been investigated and answered.’

Mr Berezovsky, a friend of Litvinenko and thorn in the side of Russian President Vladimir Putin, was found hanged in the bathroom of his Berkshire home in 2013.

Police said a post-mortem showed no sign of a violent struggle, and an inquest recorded an open verdict.

Mr Perepilichnyy, who provided documents to prosecutors investigating alleged fraud by Russian officials, died while jogging in 2012. Police said at the time they had found no evidence he was poisoned. An inquest into his death resumes in April.

The family of Danny McGrory, the Times journalist whose name is one of 14 on the list, said yesterday that claims that he was murdered in 2007 had no basis in fact and that he suffered a brain haemorrhage. 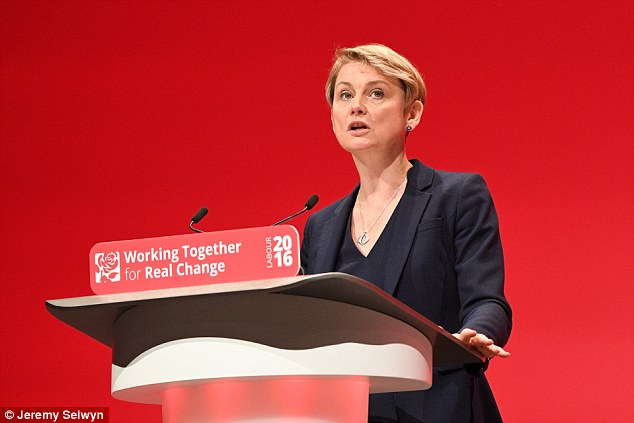